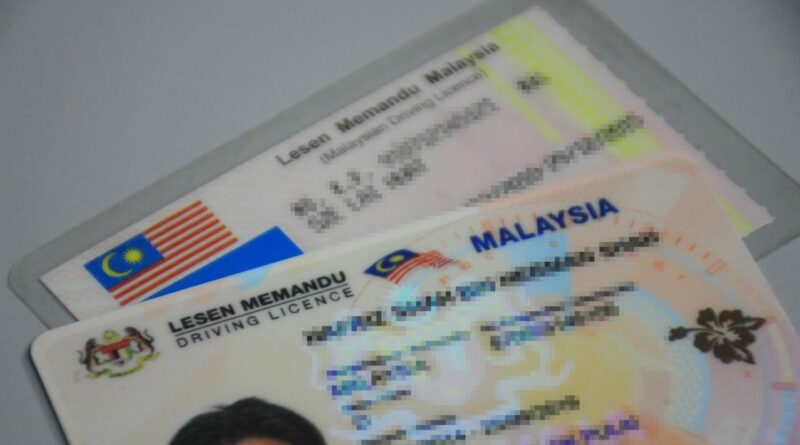 More news from the 12th Malaysia Plan (Rancangan Malaysia Ke-12 or RMK-12), which was revealed today by prime minister Datuk Seri Ismail Sabri Yaakob. The government has said that it will enforce an “energy-efficient driving programme”, making it mandatory for all driving licence classes in the country.

Frustratingly, the plan did not provide any specifics, but we can presume that it will involve a lot of coasting, light throttle applications and shifting to as high a gear as possible. Such a proposal has been bandied about in many countries and has even been implemented in places like Austria, in which a driver’s ability to “drive in an environmentally conscious manner” is assessed as part of its driving test. 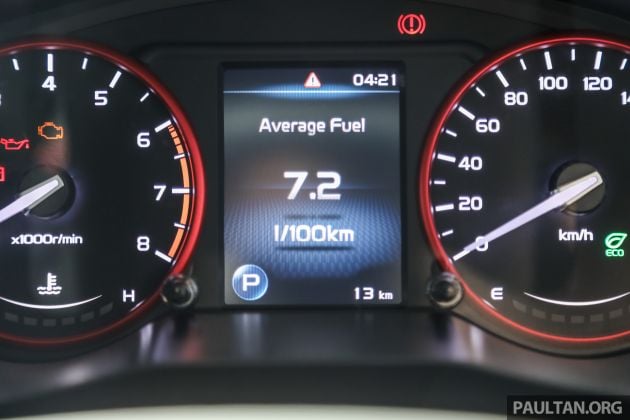 Implementing an eco-driving programme in its driving test criteria would certainly put Malaysia as one of the leaders in this regard, although there are some factors that need to be considered beforehand. For one thing, there are aspects of fuel saving that are diametrically opposed to safe driving, such as driving slower than the normal flow of traffic, which could increase the risk of a collision.

Then again, driving in a fuel-efficient manner will also teach learners to better anticipate the movements of other road users, which could make them more aware on the road and thus, safer. Over to you now – do you think prospective drivers should learn to drive in a manner that maximises the distance between the pumps, or do you think there are other priorities to consider? Sound off in the comments after the jump. 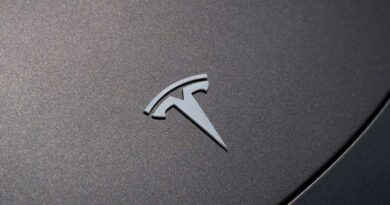 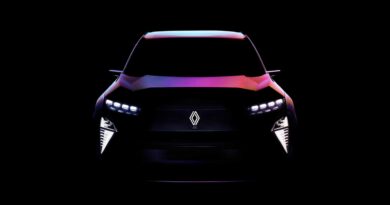 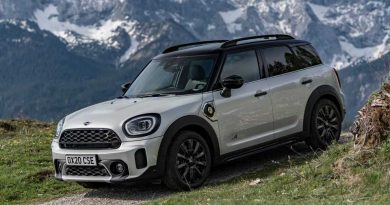