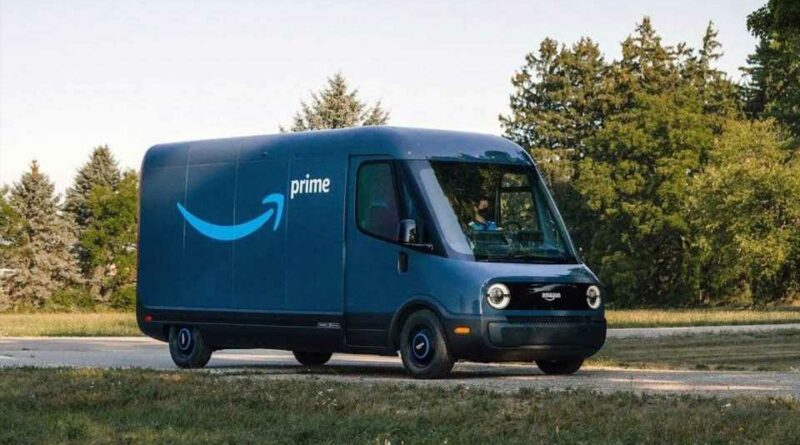 Rivian has revealed that its Electric Delivery Van (EDV) pilot program saw over 430,000 packages delivered for e-commerce giant Amazon. Rivian EDVs are currently operational in a number of US cities, including Seattle, Chicago, Nashville, Dallas, and San Diego. The automaker released the following statement in its Q2 Shareholders Letter:

“A close development partnership with Amazon and its delivery drivers enabled us to optimize the EDV features and design for last mile delivery. This process included delivering more than 430,000 packages through multiple pilot deployments that began in early 2021 – these pilots enabled a rapid refinement of a range of features.”

Amazon has a large stake in Rivian and currently has an order for 100,000 EDVs. Jeff Bezos’ firm aims to be 100% carbon neutral by 2040, and Rivian’s electric vans will undoubtedly play a key role in achieving that goal.

The Rivian EDV is built alongside the R1T pickup and R1S SUV in Normal, Illinois. Three versions are available to Amazon: the 500, 700, and 900. The EDV 500 has up to 500 cubic feet of storage space, meanwhile the larger 700 has 660 cubic feet of space. Both the EDV 500 and 700 have 150-mile ranges. The EDV 900 (coming in a few months) has 840 cubic feet of storage space, however its larger size means it only has a range of 120 miles. All versions of the EDV feature roll-up rear doors for added convenience. Currently, only the EDV 700 is in active use. 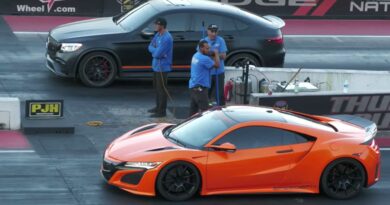 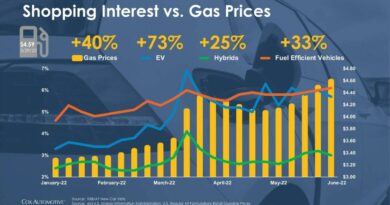 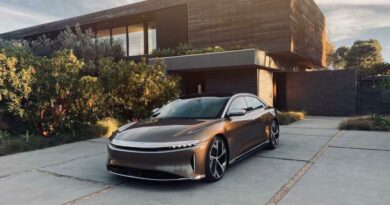