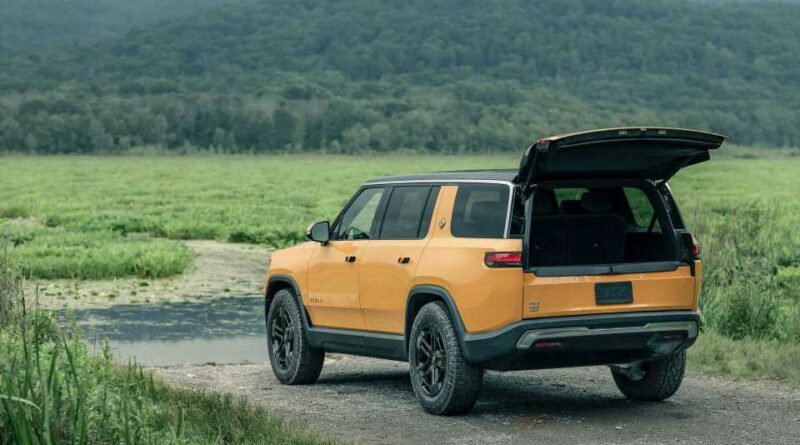 Rivian once again has improved its quarterly electric vehicle production and deliveries, achieving new record levels during the fourth quarter of 2022.

In the case of vehicle deliveries, Rivian reports 8,054 units. That’s 1,470 (or 22 percent) more than in Q3. It seems that production improved noticeably faster than deliveries. A year ago, Rivian delivered 909 BEVs.

Rivian does not disclose the numbers for particular models, so those are the total values of three BEVs: R1T pickup, R1S SUV, and EDV 700 vans for Amazon. We can only imagine that the R1T remains the top-selling Rivian model, but there is no official confirmation. 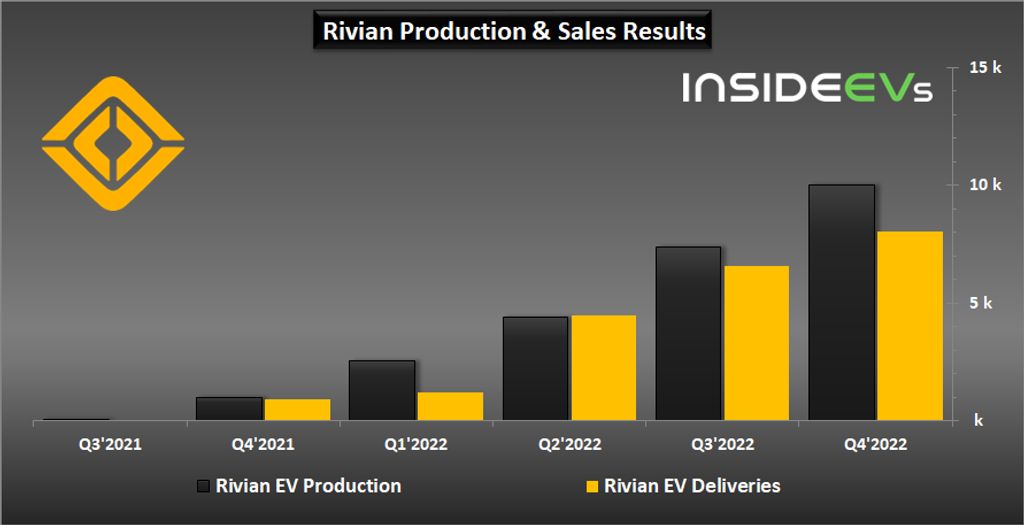 It means that the company missed the 25,000 annual production guidance, repeated a few times last year as possible to achieve.

Cumulatively (since Q3 2021), Rivian produced over 25,000 electric vehicles and delivered over 21,000. Almost the entire production so far was for the US market (deliveries in Canada started in November).

We can also see that deliveries lag slightly behind production – by around 4,000 units as of the end of the year.

On the positive side, assuming the Q4 production rate, Rivian should be already able to produce 40,000+ units annually and this number is expected to further increase. We don’t know anything for sure, but the potential target for 2023 might be beyond 50,000 BEVs. 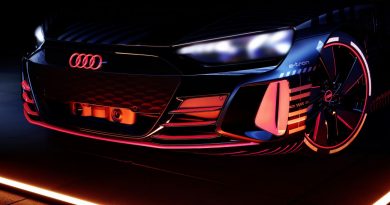 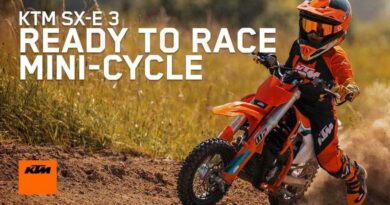 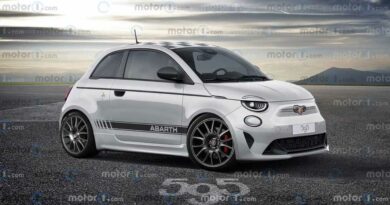 Abarth 500 Electric Hot Hatch Is Reportedly In The Works