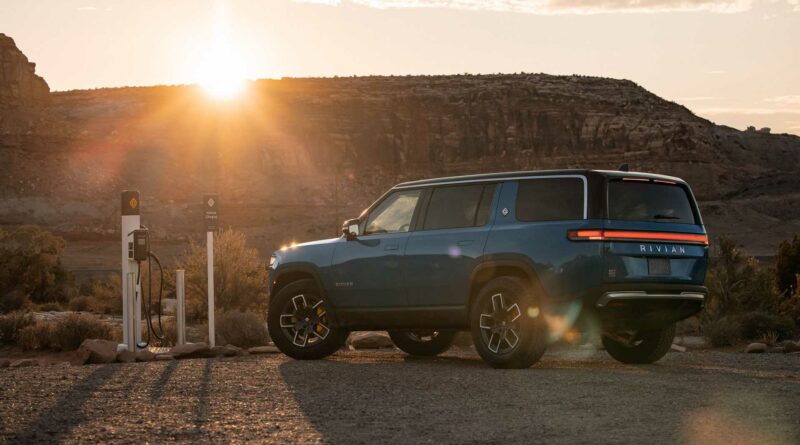 After Rivian announced its Adventure Network of off-road charging points along some of America’s best known trails, the manufacturer has now trademarked a name for a service possibly aimed at those who will take their vehicles off the beaten path. Rivian Scout is the name trademarked last month with the USPTO (United States Patent and Trademark Office).

It could therefore be the name of the fleet of service vans that would show up to your doorstep to perform maintenance or repairs on your Rivian. Other manufacturers have this, it’s nothing new, but perhaps this service by Rivian will be slightly different in that you may be able to call for assistance even if you’re stuck in the woods somewhere – this is pure guesswork at this point, but it would make sense for Rivian more than other companies to do it this way.

In fact, Rivian Scout may be a service specifically conceived to get you unstuck off-road or recover your vehicle if it is no longer able to move on its own. If so, it will most likely be a subscription service that will not be included in the usual mobile service team plan, called Rivian Remote Care.

And as much as some would have liked Rivian to buy the rights to the International Harvester Scout name and repurpose it for some future model, that’s not actually going to happen. That’s not to say Rivian hasn’t trademarked more model names, because it has, but we’ll look at all the manufacturer’s patents in a future article. 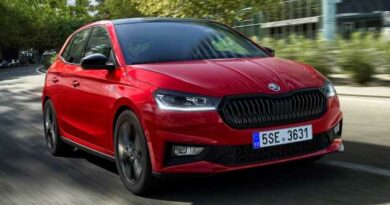 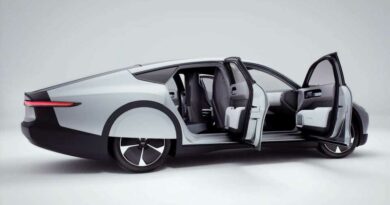 2023 Lightyear One First Look: A Solar Car, to Infinity and Beyond? 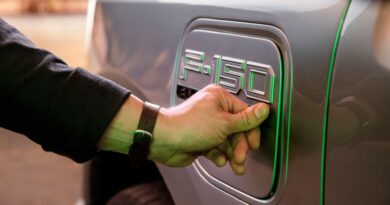