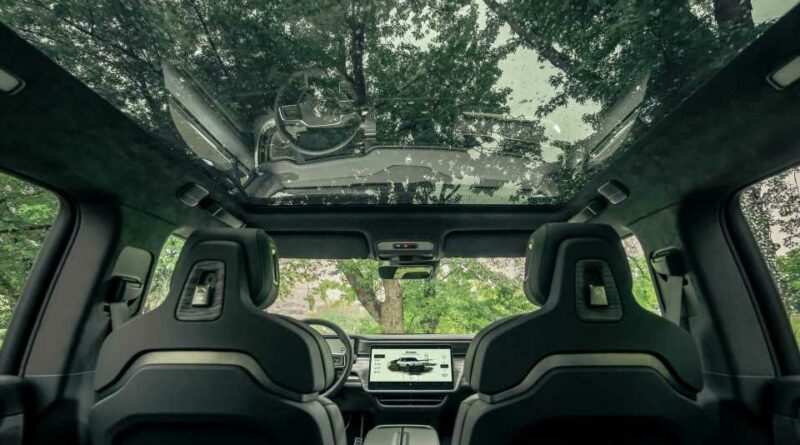 Rivian has just issued a recall for 207 R1T and R1S EVs whose seat belt adjuster bolt for the driver and front passenger may come loose under load (like in the event of an accident), which would mean the belts would not be able to do their job of restraining occupants. This sounds like quite a serious safety concern, but the company is already committed to fixing it free of charge.

Rivian Automotive, LLC (Rivian) is recalling certain 2022 R1T and R1S vehicles. The front seat belt anchors may have been inadequately attached to the B-pillar.

An improperly secured seat belt anchor may not adequately restrain the seat occupant during a crash, increasing the risk of injury.

Rivian will inspect the front seat belt assemblies and, as necessary, properly secure the bolts, free of charge. Owner notification letters are expected to be mailed October 14, 2022.

We also know of another Rivian recall, concerning 502 vehicles this time, announced in May, which also has something to do with front seat occupant safety. Apparently, the sensor that deactivates the front passenger seat airbags when a child seat is placed there doesn’t always work, meaning that the airbag could still go off in the event of an accident, potentially causing serious harm to any child occupant.

Rivian will replace the defective front seats in these affected vehicles where the defect is observed free of charge, and it’s actually the seat supplier that will be paying for everything, not the automaker. This now brings the total number of known Rivian recalls to two, which is pretty good for a brand new automaker that learned to build vehicles while it was actually building them. 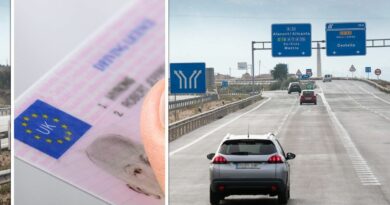 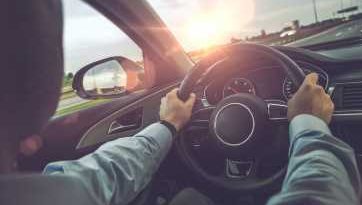 Best Power Steering Stop Leaks: Prevent the Steering Wheel from Locking Up on Your Drive 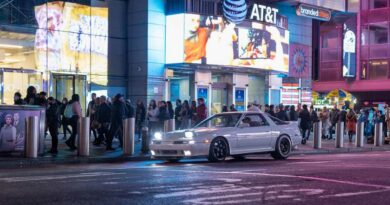 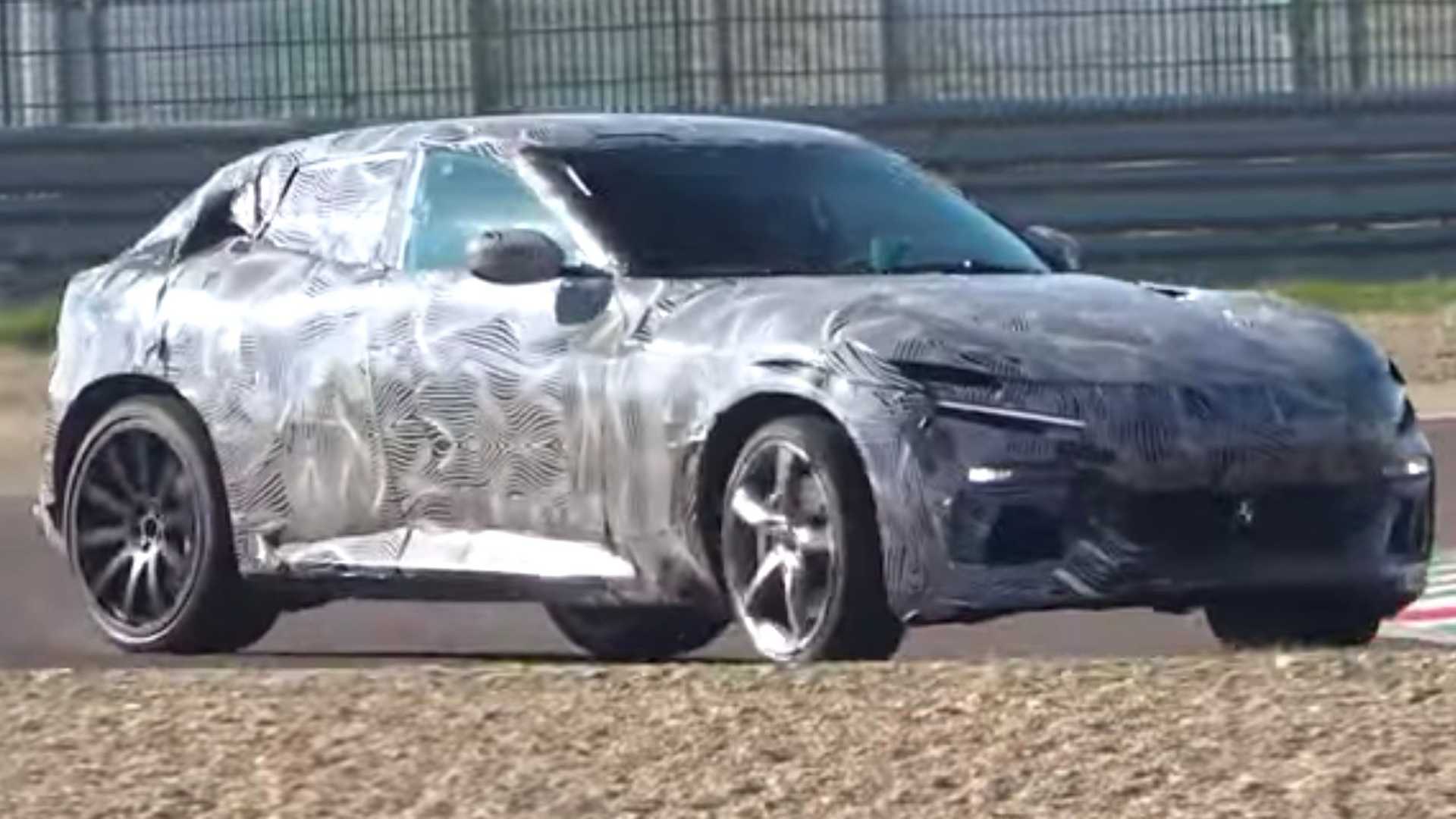 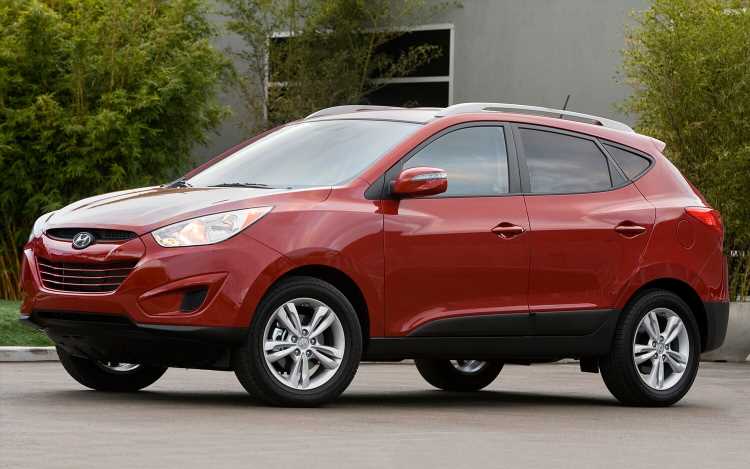 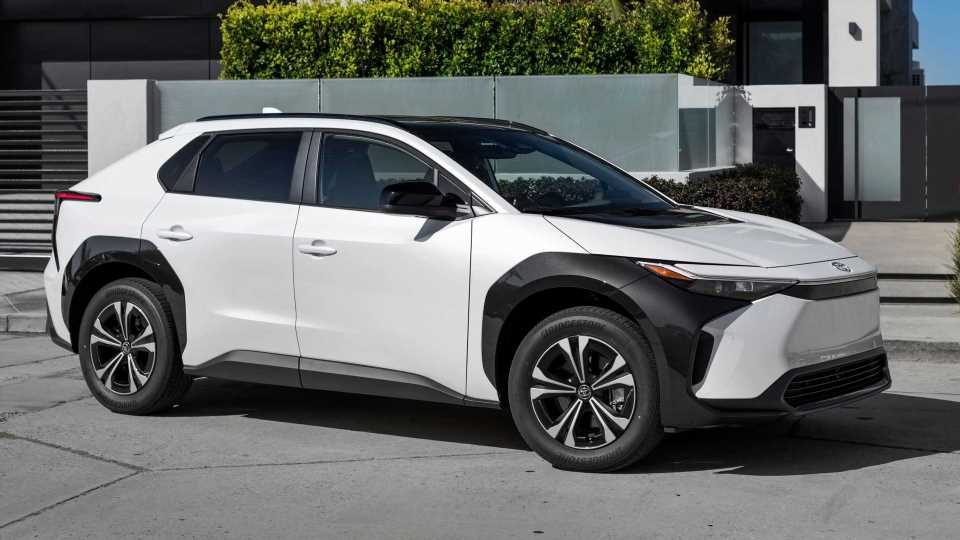