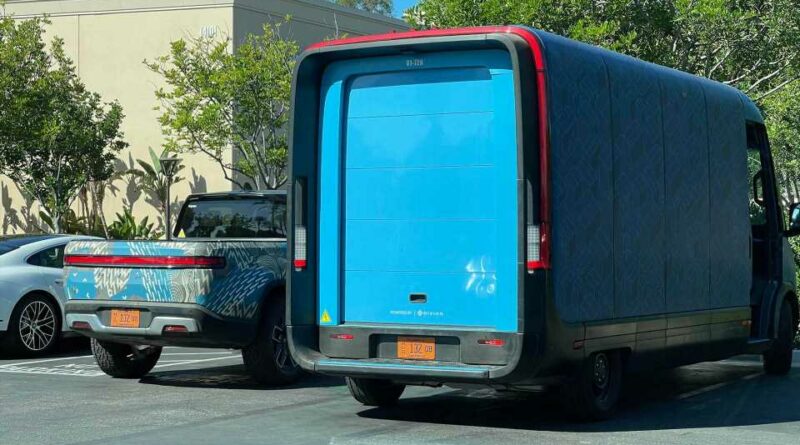 Rivian has been building R1T electric pickups at a rate of about two per day over the month of October, so there are a few dozen of them out on the road already. The Rivian Van is expected to enter production next month and the plan is to build 10,000 in 2022, or just 10 percent of the massive Amazon order for 100,000 units.

So both vehicles will end up becoming quite popular very soon and sights like this, where a Rivian pickup is charging next to the van, will become very popular. This scene was snapped by Reddit user juanabove in Irvine, California who pointed out that both vehicles are Rivian trucks (sporting Illinois manufacturer plates), but that they’re very different trucks.

We’ve seen the R1T before, and we’ve even driven it on some pretty extreme terrain, but the van is still new to the scene. What is especially noticeable about it in this photo is the lip around the entire rear end – it almost looks like an airlock where another van module could be added, but the lip is there to provide a step, as well as handles on both sides, as well as some protection for the rain when the rear is open.

It looks like it could be the middle EDV 700 variant that sits on a 187-inch wheelbase and measures 277 inches in total length. 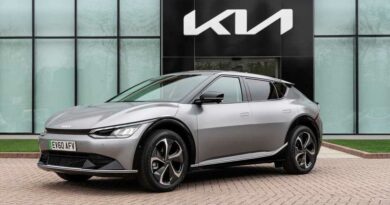 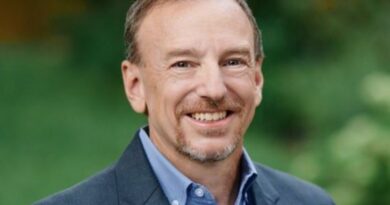 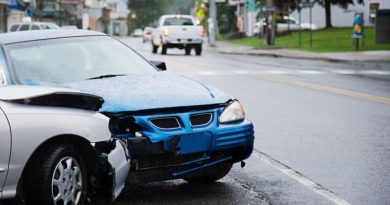 Kent is UK’s most dangerous region to drive with almost 4,000 casualties in four years 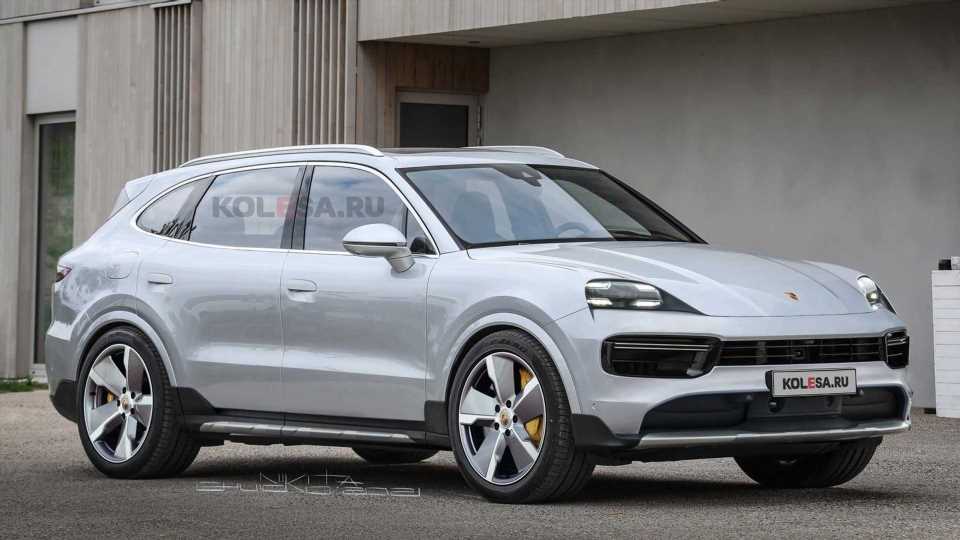