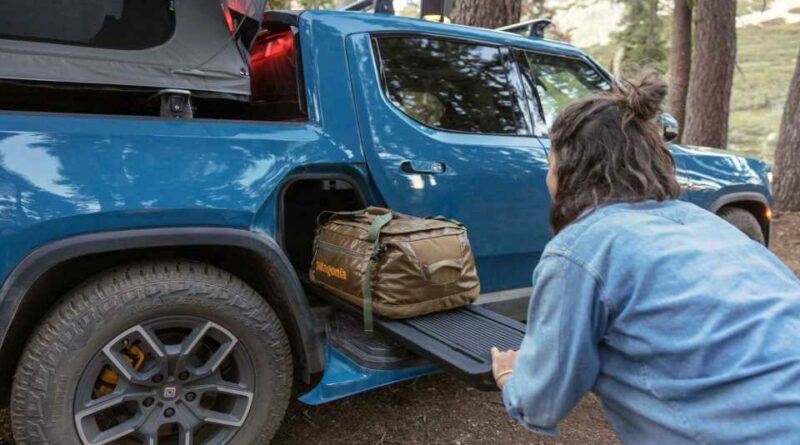 Who would have ever thought a vehicle could improve over time while you own it, for free? Over-the-air software updates are something Tesla has been praised for over the years, and other automakers are beginning to follow suit. In fact, new owners of the Rivian R1T electric pickup truck and R1S three-row electric SUV are already posting information about recent updates.

While over-the-air (OTA) updates are a feature that clearly help automakers and owners, they’re not something that traditional dealerships are likely to appreciate. If a car can be “fixed” and improved over time without having to visit a dealership, this means dealers may lose money. It comes as no surprise dealers are marking up EVs knowing they’ll probably lose money on service.

That said, legacy OEMs are already offering OTA updates, though some still require a visit to the dealership. Rather than allowing the update to happen at the convenience of the owner’s home or workplace, folks may have to make an appointment to have the update “installed professionally.”

Meanwhile, much like Tesla, Rivian doesn’t have a traditional franchised dealership network. Thus, it’s following suit with Tesla and initiating OTA updates without the need to head to a service center. Depending on which EV you own, this may be the case with your vehicle as well. Check with the automaker or your local dealer for specific details.

A recent Twitter post by techAU confirms that some Rivian owners are already reporting such OTA updates:

More specifically, according to an article by Teslarati, Rivian software update Version 2021.49.2 applies various “bug fixes and improvements.” While these updates aren’t monumental, OTA updates have almost limitless potential, aside from changing out hardware, of course. In addition, it seems Rivian’s first OTA update has rolled out smoothly and without any reported issues, at least based on information gleaned from Rivian-related forums.

In order to update your Rivian vehicle, you have to have over 35 miles of range, and you can’t be charging at a DC fast-charging station. The vehicle must remain parked while it’s updating, and some features may be limited during the process. 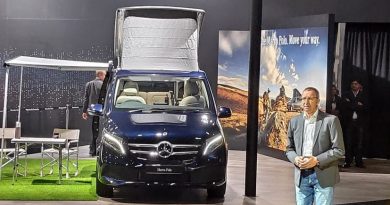 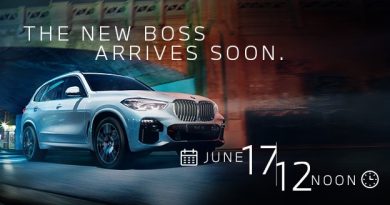 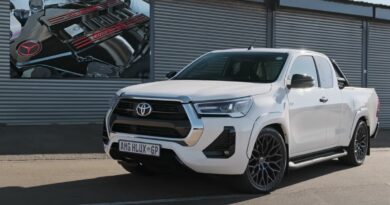 This AMG 6.2 V8-Engined Toyota Hilux Was Born Out Of Mercedes X-Class Disappointment