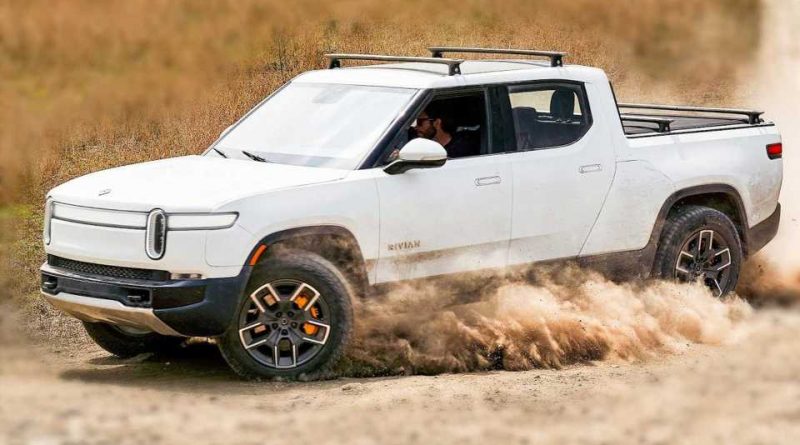 The Rivian charging network will be called the Rivian Adventure Network.

Rivian is following Tesla’s lead to create its own public fast-charging network, the Rivian Adventure Network. Moreover, it has already hired former Tesla employees to see the project through. Rivian has plans to bring the R1T electric pickup truck and R1S three-row SUV to market next year.

As legacy automakers work to bring compelling electric vehicles to market, range and charging infrastructure are still major roadblocks. Tesla has built its own proprietary network across the globe, and while it allows for long road trips in some locations, it still has a long way to go.

With that said, no other company has built its own network. The companies that are working on expanding charging infrastructure are making strides, but not to the level of the Tesla Supercharger network.

Rivian has hired Tesla’s former senior manager of charger deployment, Carrington Bradley to make its public charging infrastructure a reality. While at Tesla, Bradley was responsible for designing, permitting, building, and deploying Tesla Supercharger sites. During his tenure, Tesla went from deploying 50 sites per year to 150.

Rivian also hired another Tesla employee whose name may be more familiar to some. Kit Ahuja, a former manager at Tesla, will be the director of the Rivian Adventure Network.

It’s important to note that Rivian has made it clear this network will be small, at least at first. When we visited Rivian’s headquarters, the company explained that it would be banking on its adventure theme by building charging infrastructure in strategic locations. For example, the EV maker could start by putting up a site near Joshua Tree or Yellowstone.

According to other reports, an urban charging network probably doesn’t make sense for the electric pickup truck maker at this time. Rivian’s vehicles can be charged at any variety of CCS locations. Instead, the automaker will focus on off-road pit stops and service stations in remote areas.

What do you think? Head over to our RivianChat forum to start a conversation. 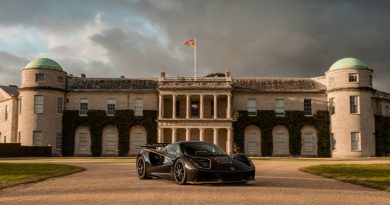 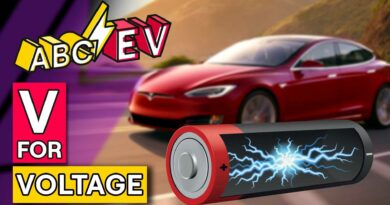 ABCs Of EVs: V For Voltage 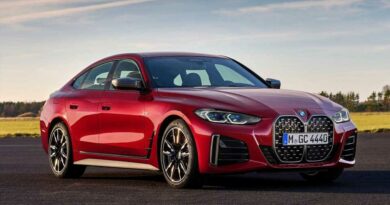