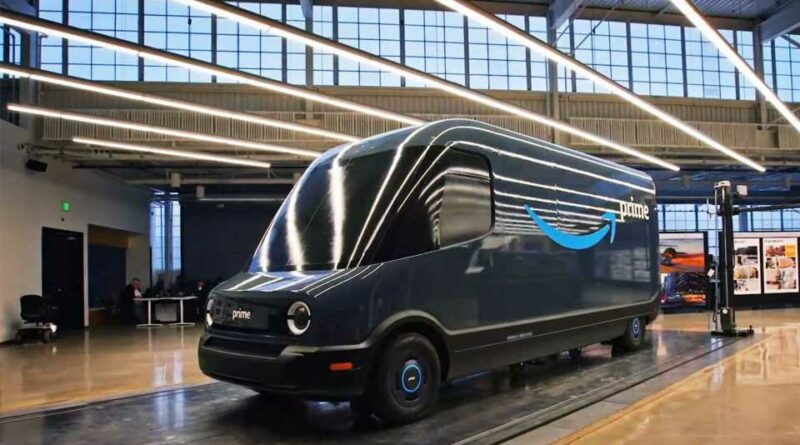 We recently watched the first Rivian R1T come off the company’s assembly line in Normal, IL. Since then, people have been asking where deliveries are going. To date, we haven’t found a lot of owner reviews online. This may be because Rivian has plans to prioritize its all-electric Amazon delivery van over its R1T electric pickup truck and R1S three-row SUV.

According to Bloomberg via Tesalarati, sources suggest Rivian CEO RJ Scaringe is steering the company’s focus toward producing the delivery vans first. The report says the CEO hopes to produce 300 vans by the end of 2021. The first 10,000 vehicles are due to Amazon by the end of 2022, though it may take a decade for Rivian to supply Amazon with the full order of 100,000 electric vans.

Meanwhile, R1T and R1S production will take a back seat, and move very slowly for now. This comes as no surprise since Rivian has a contract to uphold with Amazon, and there are few orders for its electric trucks. As Rivian works to build up its reputation, continues to secure investors, and plans to enter the stock market via an IPO, being on good terms with Amazon is likely key.

Based on information related to Rivian’s upcoming IPO, the brand only has some 50,000 refundable deposits for the R1T and R1S. While this is a respectable number for a startup automaker that makes expensive, luxury-grade trucks, it pales in comparison to orders for other electric models. Ford has received over 150,000 orders for the F-150 Lightning, and Tesla Cybretruck pre-orders are likely well over 1 million at this point.

Do you think prioritizing the Amazon electric delivery van is the best way forward? Will Rivian receive negative coverage if it holds up production of the R1T and R1S? Leave us your thoughts in the comment section below. 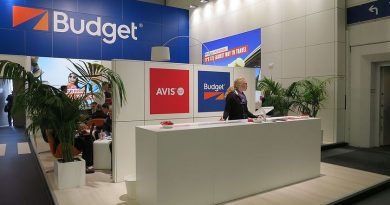 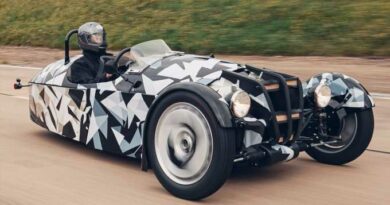 Morgan Teases Next 3 Wheeler With Ford I-3 Engine 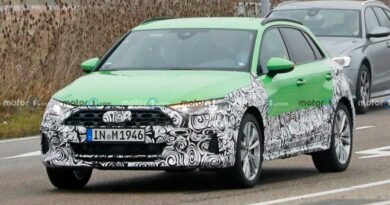 Potential Audi A3 Allroad Spied For The First Time