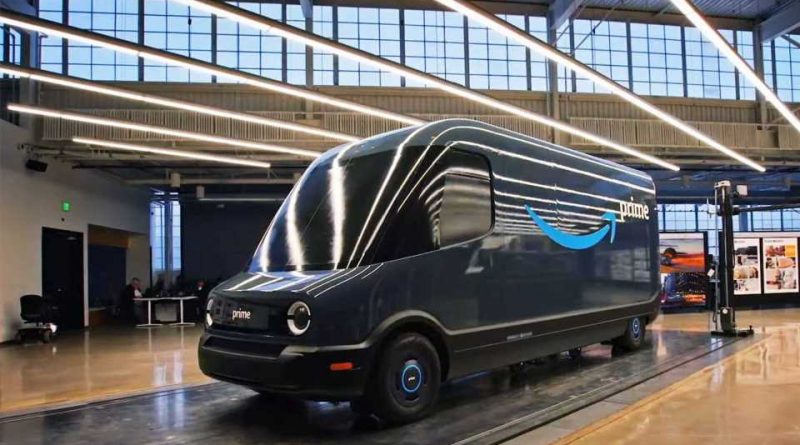 Tulsa is the third American city where the Rivian van is seeing active duty.

Rivian’s fully-electric vans are already being used by Amazon to deliver packages in Los Angeles and San Francisco. They were first rolled out in Los Angeles in February and then San Francisco followed starting in mid-March. Now they just began delivery duty in Tulsa, Oklahoma.

When Teslarati reached out to Rivian to ask about why the company had chosen LA and San Francisco, Rivian replied that it was thanks to a solid customer base there, as well as the unique terrain and the favorable climate. Now, Tulsa we imagine has been chosen for pretty much the same reasons, even though Oklahoma is very different to California.

From what we’ve seen, this is one of the fastest modern commercial electrification programs, and we’re incredibly proud of that. We’ve chosen Tulsa’s vast urban districts to be among our first sites for additional testing of the vehicle’s performance, safety, and durability. We’re excited to see the vehicle cruising past the city’s vibrant art displays and for our Tulsa customers to be among the first to see these vehicles.

Apparently, Rivian plans to begin testing the van in 13 additional metropolitan areas in the United States by the end of this year. The plan is to have as many as 10,000 vans in operation in early 2022, although next year the plan is to have a much broader rollout of the van across the country. Amazon ordered 100,000 of them and they will be slowly be introduced until the year 2030 (as part of Amazon’s stated goal of becoming carbon-neutral by 2040).

As a reminder, the Rivian electric delivery van’s specs have not actually been revealed. All we know is it has a range of around 150 miles, but we don’t know how big the battery pack is or how powerful its motor is. The range may vary, though, as Rivian has announced that it can offer several battery pack sizes depending on what type of route a certain van will be used on. 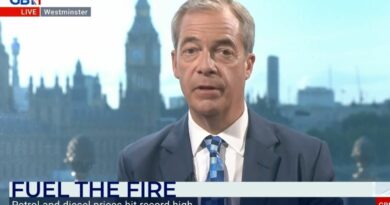 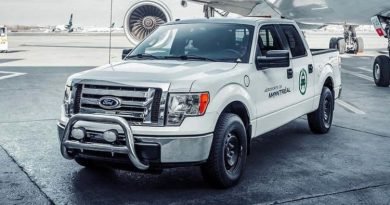