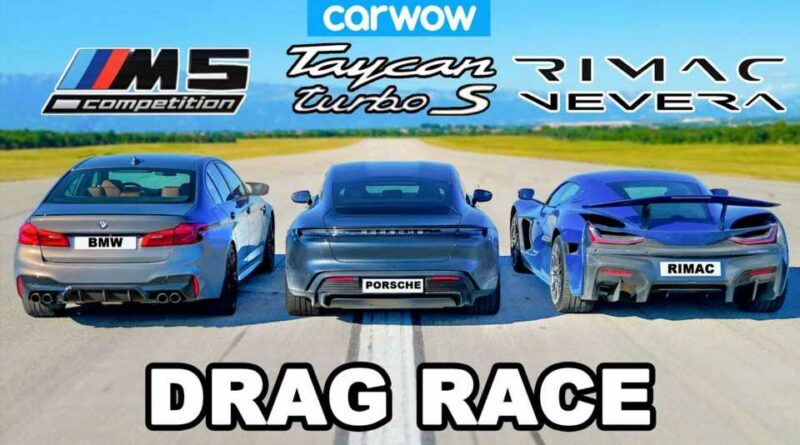 The Nevera, the latest electric hypercar from Croatia’s Rimac, is a true monster that really pushes the limits of electric vehicle technology.

With four electric motors (and four single-speed transmissions) offering a total of 1,914 horsepower (1,427 kW) and 2,300 Nm (1,696 lb-ft) of torque, the Nevera looks like the surest way to smoke your competitors at the dragstrip.

That holds true even if said competitors are the Porsche Taycan Turbo S and the BMW M5 Competition (F90). The former offers a power output of 750 hp (560 kW) and a peak torque of 1,050 Nm (774 lb-ft) from two electric motors. The front motor works with single-speed transmission while the rear one is coupled to a two-speed transmission.

These numbers are sensational for an electric production sedan, but they obviously pale in comparison with the Nevera’s. The Rimac hypercar has almost thrice as much power and more than twice as much torque compared to the Porsche.

In this company, the BMW M5 Competition certainly looks like a dinosaur. Its 4.4-liter twin-turbo V8 gas engine makes 617 hp and 750 Nm (553 lb-ft) of torque. Everything gets sent to all four wheels via an 8-speed automatic transmission and the M xDrive AWD system.

Simply looking at these cars’ specs is enough to know the Rimac Nevera will smoke the Taycan and the M5 Competition in a drag race. Still, you’ll won’t believe your eyes how much quicker the Rimac is off the line in this video from Carwow.

While in the standing quarter-mile race the Porsche kept up the pace for a short while, in the rolling race that started from 50 km/h (31 mph), the Rimac absolutely thrashed its opponents. Now, in the Porsche Taycan’s defense, it costs less than a tenth of the Rimac Nevera’s $2.4 million price. Actually, these races make the Turbo S look good because the performance gap is clearly not as big as the price difference would have you believe. 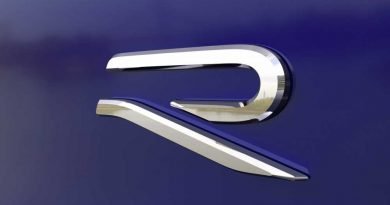 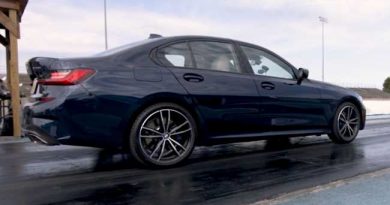 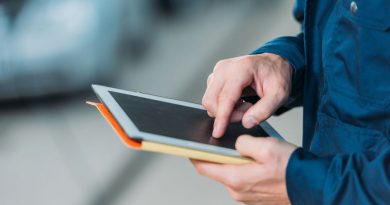 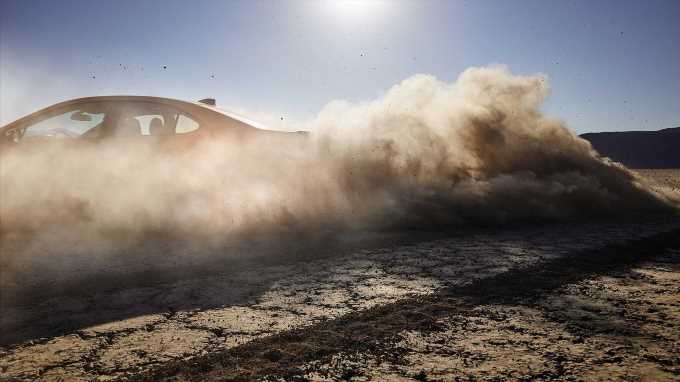 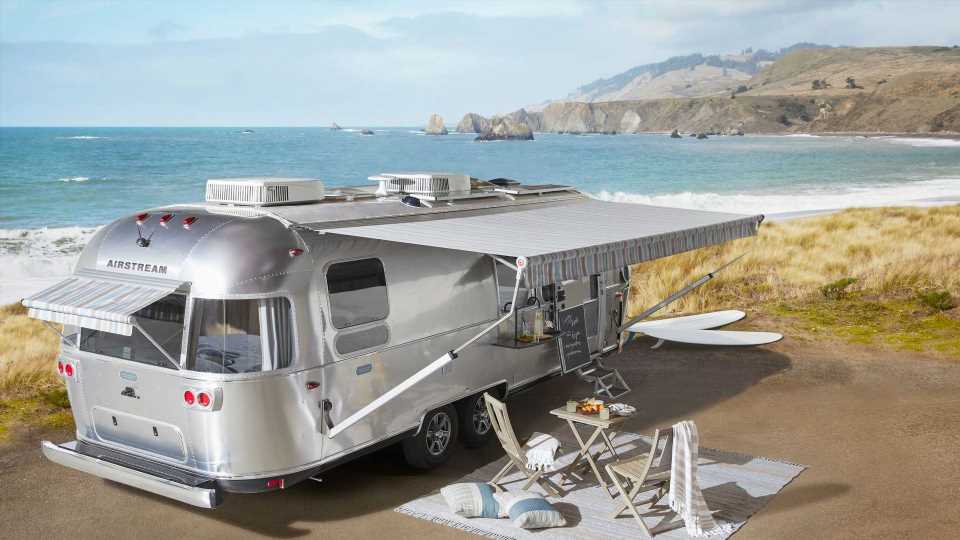 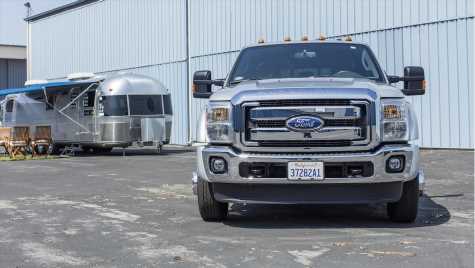