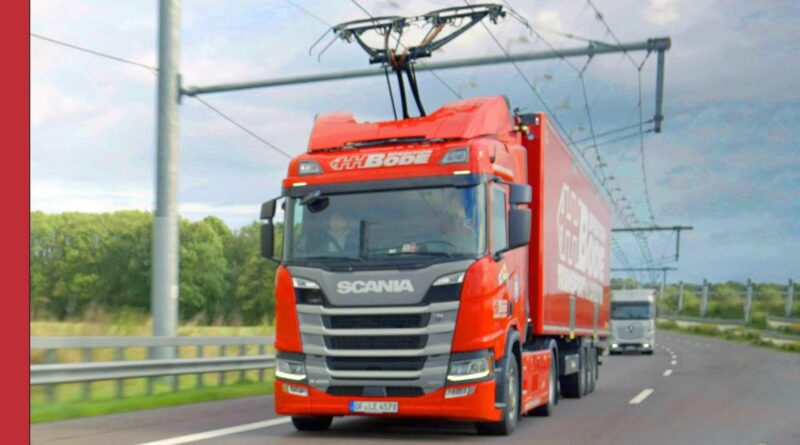 In order to give electric trucks and other heavy duty vehicles sufficient range, they need huge battery packs, as well as the ability to rapid charge them, otherwise they would spend too much charging and they would end up being uneconomical. However, you can still have electric trucks running on highways without equipping them with massive batteries using tech that is well over a century old.

Overhead power cables, also known as a catenary, have been around powering trams, streetcars and trolley busses, but in Germany they have implemented a similar solution for trucks on the autobahn. Just like in the use cases mentioned above, trucks are fitted with a pantograph that makes contact with the power lines running above, allowing the vehicle to run completely electrically with energy from the grid.

The test route is 3.4 km (just over 2 miles) long and it has served its purpose for testing this idea for the last 21 months. On paper it all sounds pretty good and it is definitely a viable way to power electric trucks along highways. Once the trucks turn off the highway, they can either drive on stored electricity or even run a small combustion engine to keep things moving.

And if you’ve ever wondered what it’s like being aboard one of these trucks while they are on the highway being powered by the overhead cables, check out this video posted by Tom Scott who went to Lübeck to experience it for himself. The science-centric YouTuber seems convinced about the system’s advantages, as does Jan Bachmann, the eHighway project manager, who says that in order for the system to really be useful, one third of Germany’s autobahn network would need the overhead power lines. 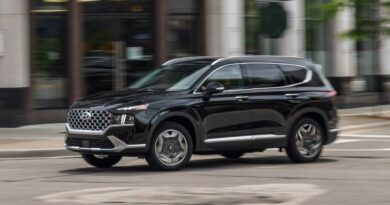 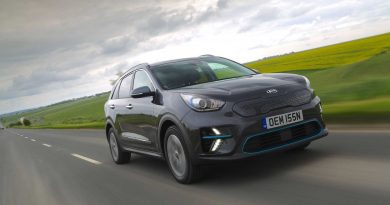 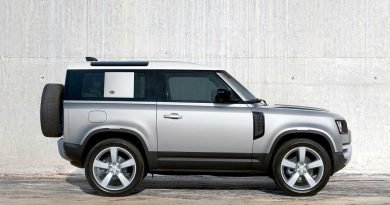