Both Richard and Jeremy have worked closely together since 2002 when the pair appeared on BBC’s Top Gear, being joined by James May in series two. Following their departure from the BBC, they continued showing off the best cars in their Amazon Prime show The Grand Tour.

All three presenters have also had success by themselves with their own endeavours.

Jeremy Clarkson has gone on to host Who Wants To Be A Millionaire, following on from Chris Tarrant, as well as his recent hit series Clarkson’s Farm.

James May has also hosted a number of his own programmes including James May’s Man Lab and James May’s Toy Stories.

It will revolve around the 51-year-old attempting to build a classic car restoration business – The Smallest Cog – which is set to air on Discovery+ later this year.

He spoke about the series, saying: “This workshop project came about before the TV show, it’s a genuine passion project.

“Neil and Anthony (Greenhouse), who are father and son, have been restoring my cars for years, they are incredibly talented and have been running out of a tiny little workshop in Hertfordshire.

“I wanted a workshop to enable them to do work to the level they are capable of, so we set off to do it.

“In the early stages of the process, I thought it might make a nice TV show, so we got it commissioned at Discovery.”

“It’s very much not a produced TV show, the cameras follow us on this sometimes nightmarish journey as we get the business going,” he told The Sun’s TV Mag.

Richard, Neil and Anthony were seen restoring Hammond’s Jaguar XK150 on their DriveTribe YouTube channel during the first coronavirus lockdown.

The new show is set to feature the father and son duo focusing on rare and collectible bikes and cars, from vintage classics to modern hypercars. 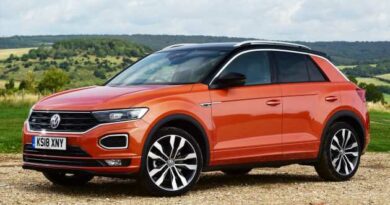 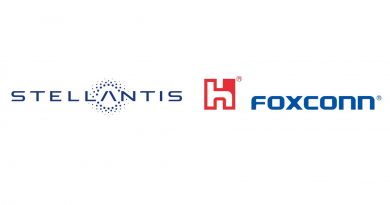 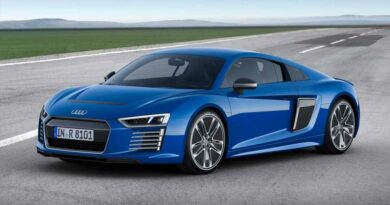