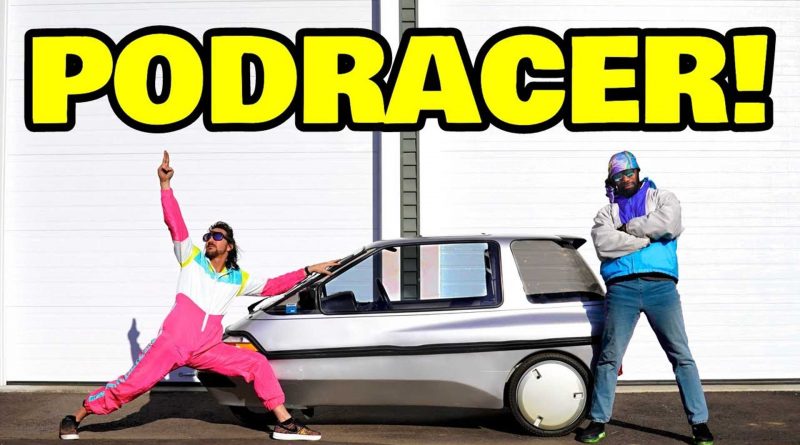 It is the McLaren F1 he can afford.

Like all car enthusiasts, Rich Benoit loves the McLaren F1 and its central driving position. Like most of them, he cannot afford one. This is what gave him second thoughts about the City EL, an electric trike with Danish origins. Why not have an affordable McLaren F1 with electric power and swappable batteries? Benoit did that with a more powerful motor and drill batteries.

As usual, it is the building process that is the most interesting bit of Benoit’s videos. His idea was to have an electric car with the largest swappable battery network in the US: Home Depot. All he would have to do in a cross-country road trip would be to go from Home Depot to Home Depot, returning the drill batteries and getting new ones. Although that is obviously a joke, it would be possible.

With the City EL completed, Steven Salowsky selected a proper outfit for a 1980s machine (even if produced in 1994) and started the round of test drives. The 10 hp motor proved scary in a vehicle with only three wheels that also happen to be very thin. Stability is not the strongest point of the City EL.

The drill batteries can be charged with the help of a solar generator with foldable panels that fit inside the City EL. Benoit plans to do even more changes to the Podracer, as he has rebranded the Danish urban machine. It is not the McLaren F1 Benoit and all enthusiasts want, but it is as fun to watch as the original must be fun to drive. 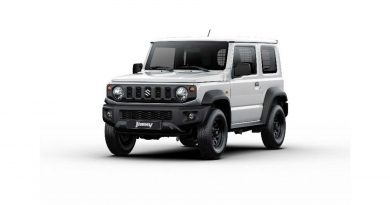 Suzuki Jimny Back In Europe As Two-Seater Commercial Vehicle 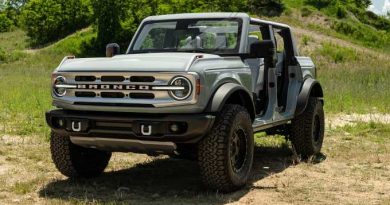 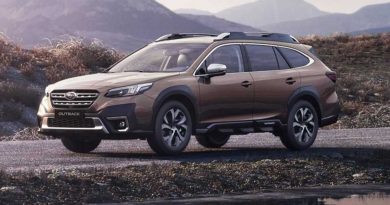 2021 Subaru Outback Finally Arrives In Europe With One Glaring Omission