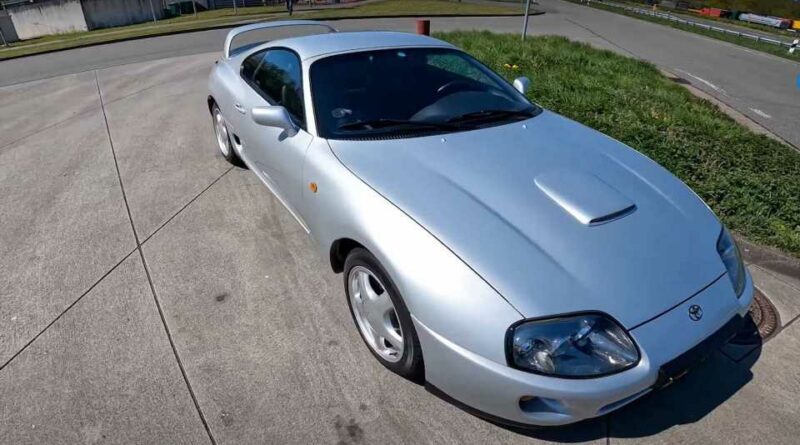 Ask any Supra enthusiast which one’s the greatest of them all and you’ll likely get the Mk4 as the answer. That’s how popular the model is among tuners and car nuts alike, amplified onto pop culture by its Hollywood appearances. The venerable 2JZ inline-six engine is also one of the most flexible power plants out there, with tuners able to extract twice as much horses compared to its default tune.

Needless to say, the Mk4 Toyota Supra has gotten a lot of love – except for this one featured by AutoTopNL on YouTube. Apparently, this is a restored 1994 Toyota Supra, done by a Dutch company named Stipt Polish Point.

This Supra was found by Rick from Stipt Polish Point. It was restored back to its original form, with every detail reflecting what the coupe was like right off the showroom. Under the hood, it looks like the firm was able to revive the Supra back to life.

With twin-turbo 3.0-liter inline-six powering the restored Mk4 Supra, it makes up to 325 horsepower (243 kilowatts) and 325 pound-feet (441 Newton-meters) of torque for the European market. It was available with a six-speed manual gearbox or in this video’s case, a 4-speed automatic. Its top speed is supposed to be limited to 155 miles per hour (250 kilometers per hour) for the worldwide market.

But, as tested by AutoTopNL on the unrestricted sections of the Autobahn, this Supra can do more. In fact, it was able to reach 165 mph (265 km/h) after a number of tries. For an old timer that went under the knife, this was an impressive feat.

How about you? What are your fondest memories of the A80 Toyota Supra? Let us know your thoughts in the comments section below. 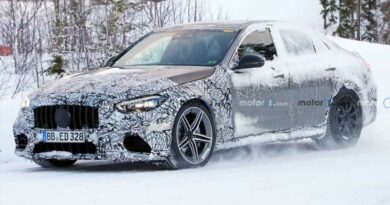 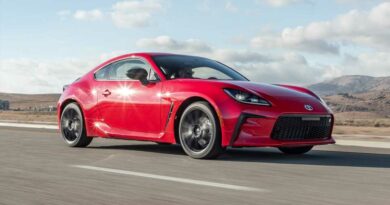 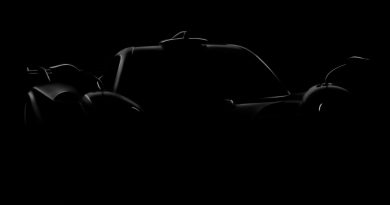