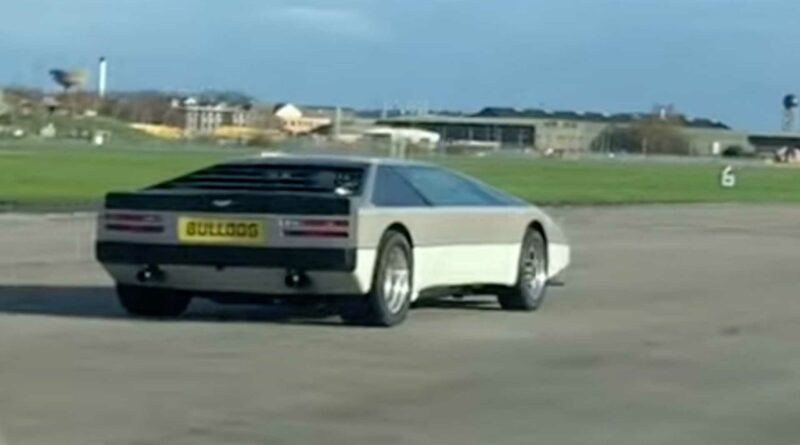 Back in February 2020, the original plan to restore the Aston Martin Bulldog was announced by Classic Motor Cars from Bridgnorth, UK. The goal was to restore the one-off concept back to its former glory. The company also wants a shot at redemption – to achieve Aston Martin’s original goal of hitting 200 miles per hour (322 kilometers per hour).

After nearly two years, Classic Motor Cars is now on its testing phase of the restored gull-winged Bulldog. The first stage of speed testing was done at the Royal Naval Air Station at Yeovilton in Somerset.

According to the description of the video, the restored classic has hit 162 mph (261 km/h) after the first stage of testing. A bit short of the original plan, yes, but keep in mind that development is still ongoing and we’ll likely see more improvement during the next round of testing.

Of note, the second test will take place at RNAS Yeovilton. No specific date was mentioned but it will definitely be after the analysis of the first tests and when testing conditions are optimal.

For the uninitiated, the Aston Martin Bulldog concept was introduced in 1979 as the fastest car at its time, capable of reaching speeds of up to 192 mph (309 km/h). However, that number is a bit short of the initial goal, which was to hit 237 mph (381 km/h). Also part of the original plan was to build 10 to 15 cars, but that was scrapped and only a single example was built. It had a twin-turbo 5.3-liter V8 engine that makes 600 horsepower and 500 pound-feet (678 Newton-meters) of torque – hefty numbers even by today’s standards.

That sole model is currently owned by Phillip Sarofim but is now in the hands of Classic Motor Cars for the full restoration. It was previously spotted last month in London, looking fully restored. With the V8 engine now carrying a modern fuel injection setup and a strengthened gearbox, redemption is in order.

Aston Martin racing driver Darren Turner will be the one behind the wheel of the Bulldog in its testing phase. 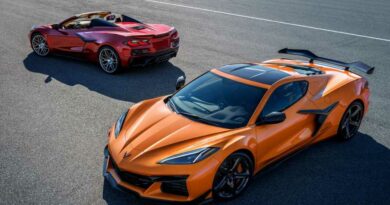 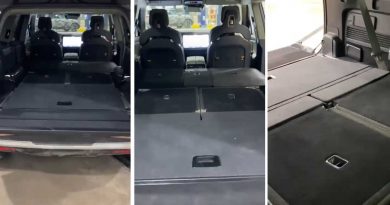 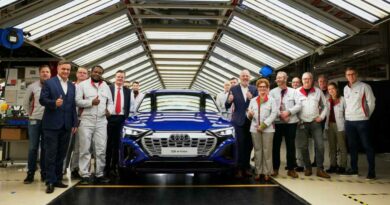 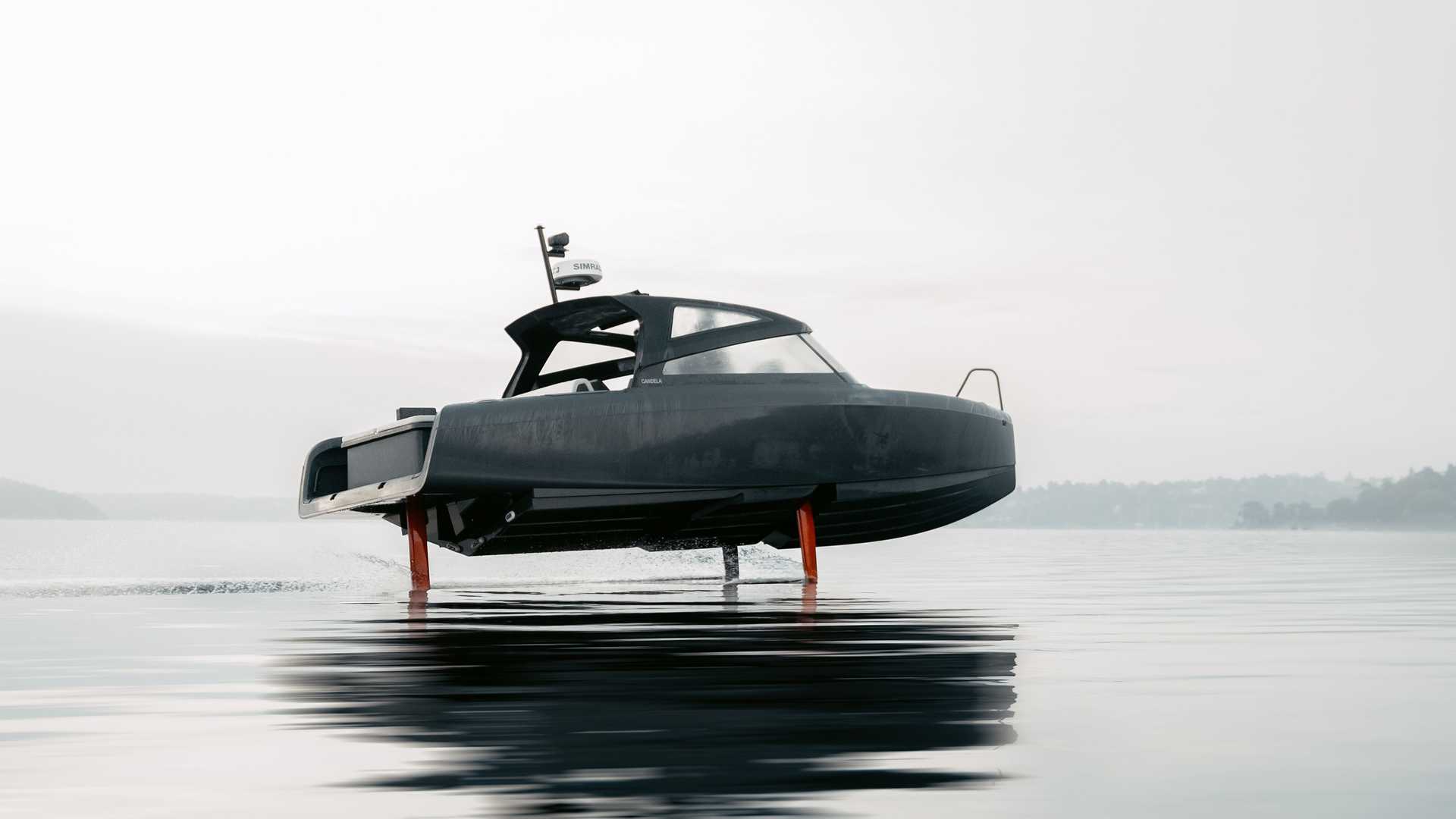