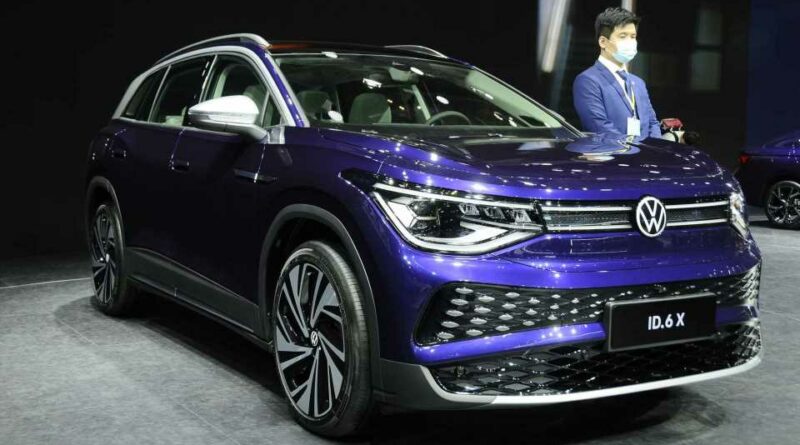 The German manufacturer from the beginning was denying sales of the ID.6 outside of China (some were expecting it in the U.S.), but now it appears that the ID.6 might be launched in Europe.

According to the recent Business Insider‘s report, the company is considering import of the ID.6 to Europe at a volume of around 15,000 per year or 80,000 over five years.

The decision has not yet been made, but is expected within a few weeks, which would be quite interesting.

So far, Volkswagen was not importing cars from China to Europe. There might be a strong opposition from unions, but other manufacturers are already selling cars produced in China, including BMW (iX3), Tesla (Model 3 and Model Y) and Polestar (Polestar 2).

The next question is whether it means that North America will also get the ID.6, as big vehicles are more popular in the U.S. than in space-constrained Europe. The only rational explanation behind not importing it would be taxes and/or an intention to launch local production of electric 7-seater (after the ID.4).

In the case of Europe, import of the ID.6 possibly could open the doors for import of other derivatives like the upcoming 7-seat Audi Q5 e-tron.

The Volkswagen ID.6 is offered with two battery options – 62 or 82 kWh – and with rear-wheel drive or all-wheel drive system. In China, it’s sold alongside the ID.4 and the most recently introduced ID.3. 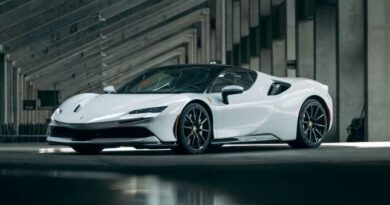 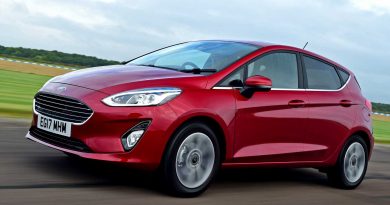 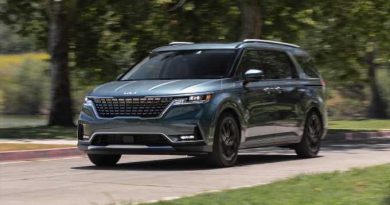