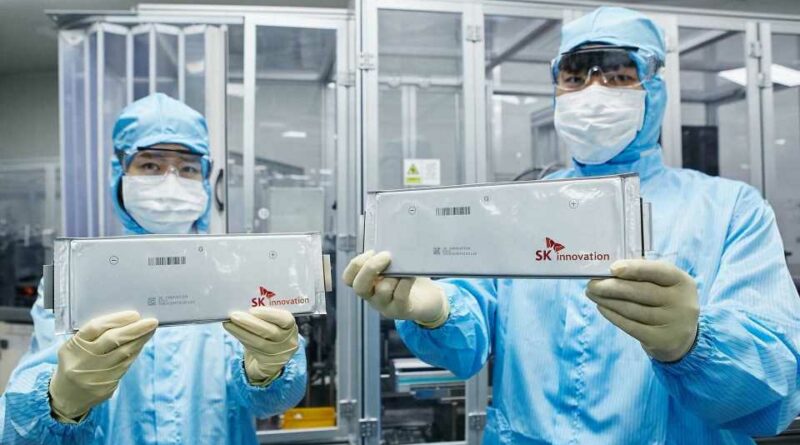 SK Innovation’s SK On is expected to invest $2.53 billion in another electric vehicle battery gigafactory in China.

The news comes from China’s local government-backed Yancheng News (via Reuters), and it sounds credible, especially since the company said in September that it has a plan to build a new factory in China with an initial investment of $1.01 billion. $2.5 billion would be probably for the entire project (initial + extension).

This is very interesting, because SK Innovation’s SK On already has three battery plants in China – BEST in Changzhou, EUE in Huizhou and SKBJ Yancheng (a second plant – SKBY at the Yancheng site is under construction).

As we can see in the Q3 report, SK On is in the process of expansion on a massive scale with a goal to become one of the top battery suppliers globally with 500 GWh/year output by 2030. 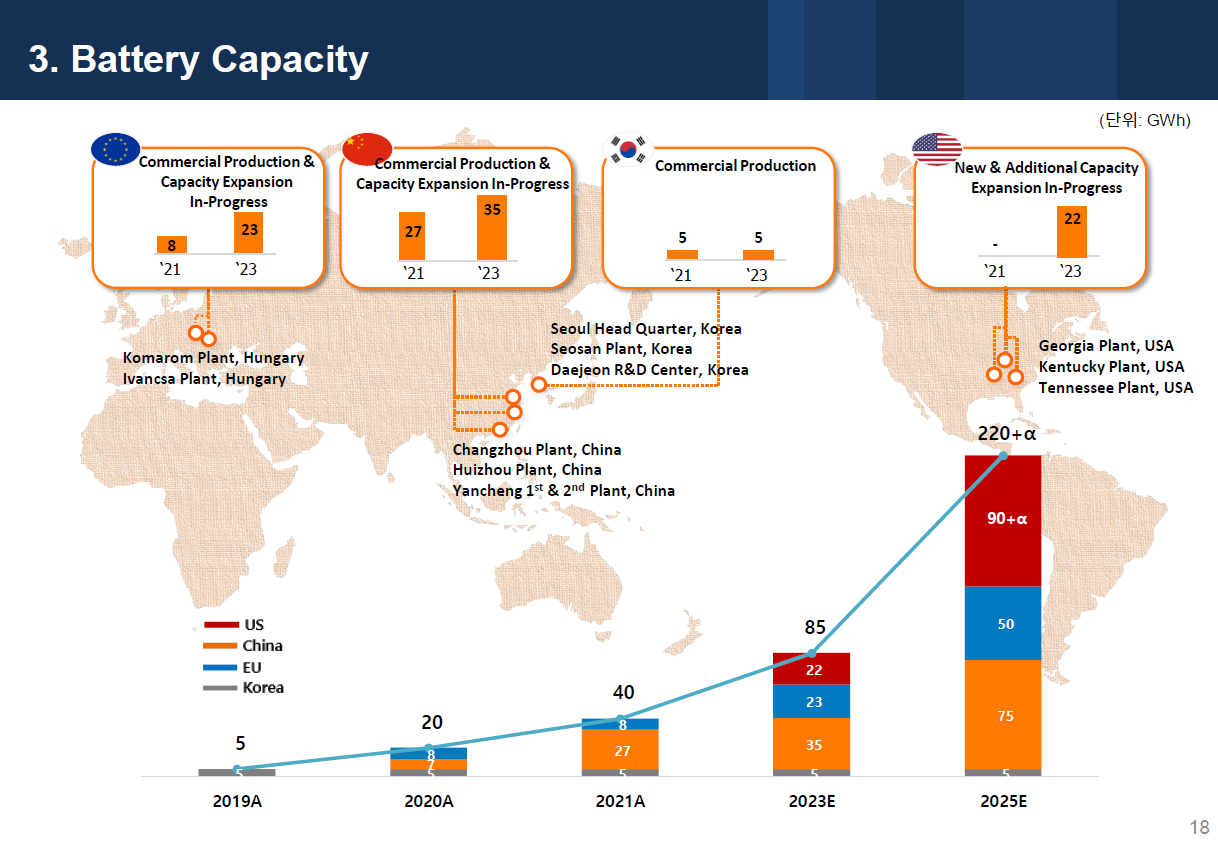 According to the news, the current multi-year order backlog is for about 1.6 TWh of batteries, worth about 220 trillion won ($186 billion). That’s about $116 per kWh (most likely for the high energy dense NCM chemistry, we guess).

That would explain why SK Innovation’s SK On builds new battery plants simultaneously in China, Europe and in the U.S. They already secured massive deals with car manufacturers (including Ford) and now must just stick with the plan.

The race for being the largest battery manufacturer in the world is on and it takes on a TWh scale.

Does the New Craftsman 40-Piece Mechanic’s Tool Set Live Up to Its Former Self? 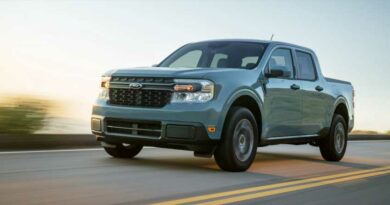 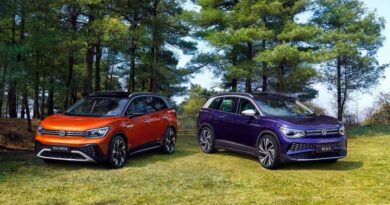