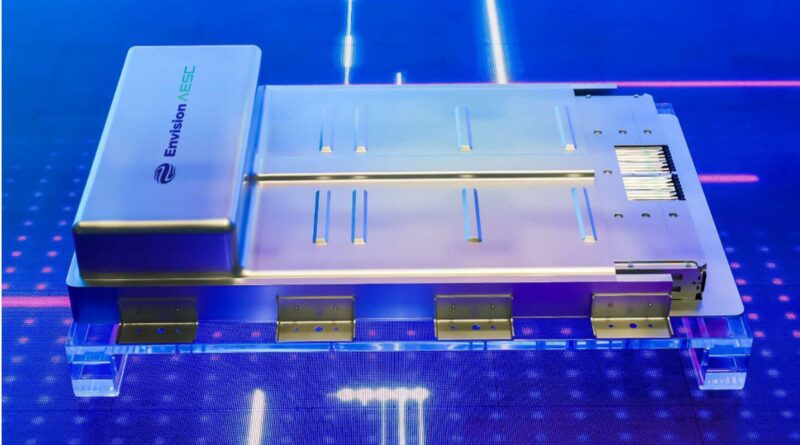 The EV battery gigafactory planned by Envision AESC and Renault might be smaller than the previously anticipated 43 GWh per year.

According to Bloomberg, the Renault site in Douai, France is space constrained, which prompted the company to scale back the plan to 30 GWh “or more” by 2029.

“The downsizing follows a decision to build the facility on a parking lot adjacent to Renault’s Douai assembly plant rather than a wooded area that’s a natural habitat for wildlife, according to Ayumi Kurose, who heads the project at Envision.”

““It would have been complicated to build a battery factory in that zone,” Kurose told reporters Thursday. Public hearings on the project are due to start Nov. 8.”

It’s still more than Renault contracted (9 GWh by 2024 and 24 GWh by 2030), but not much more, which leaves very little capacity for other manufacturers (which was part of the initial plan).

Anyway, it seems that not only Tesla has trouble with building new plants in Europe.

According to the report, Envision AESC works on a plan on how to modify the battery manufacturing to maybe be able to produce more batteries within the same space.

The company has also multiple other projects on hand – mostly with Nissan – including one in Japan (up to 18 GWh per year) and in the UK (up to 38 GWh per year).

Renault also has other battery partners – including LG Chem’s LG Energy Solution and French startup Verkor, which is expected to supply batteries for Renault in 2026 (10 GWh), reaching 20 GWh by 2030.

Even at full scale, both projects (24 GWh and 20 GWh) would be moderate at best – 44 GWh by 2030 – considering what other manufacturers are doing. Probably sooner or later we will hear about new gigafactory investments from Renault. 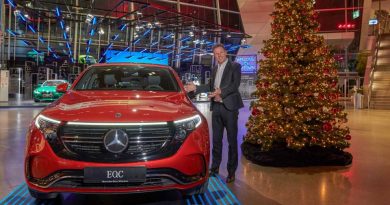 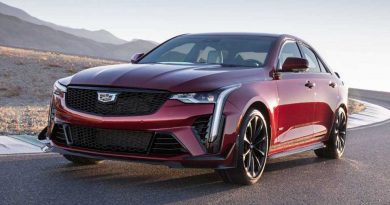 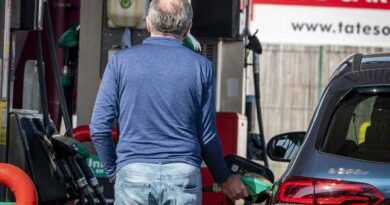