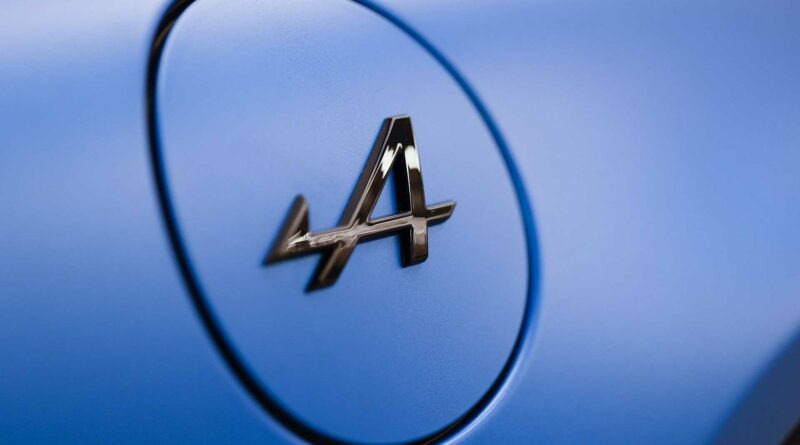 Last year Lotus unveiled its first series production SUV model, the Eletre, which also happened to be its first mass-produced EV and all-wheel drive vehicle. It will be built in China on a bespoke platform (and in a new dedicated factory) and it looks like it has attracted the attention of France’s Alpine, which is looking to build its own similar vehicle without having to develop its own platform.

Alpine, which currently only builds the A110 mid-engined sports car, has already announced that in 2025 it will launch its first EV. It is expected to be a hot hatch version of the new electric-only Renault 5, which will then be followed by two more EVs, the GT X-Over (crossover) and an electric replacement for the A110.

After this trio of models hits the market, Alpine wants to follow it up with two larger offerings, which according to a report from Autocar, will ride on platforms borrowed from Lotus. The British sports car maker is now owned by Geely, which built a factory specially for it in China where the Eletre (pictured below) and other Lotus-badged “lifestyle” EVs will be manufactured.

The source report indicates that the two Lotus-based Alpine crossovers would debut in 2027 and 2028 respectively, in the same size segments as today’s Porsche Macan and Cayenne models. It’s also worth noting that the Lotus Eletre won’t share its platform with a smaller electric high rider that’s also in the works.

The latter will ride on a distinct platform and both could be repurposed by Alpine for its own models, which will presumably be its own Cayenne- and Macan-sized electric offerings. And just like Lotus, Alpine would like its tall, heavy electric crossovers to still handle well generally feel sporty in order to reflect the brand’s racing heritage.

It was not mentioned if Lotus would build these Alpine-badged vehicles in China or if they would be built somewhere in Europe. If this deal is confirmed and gets the green light, Alpine will still be relatively late to the party as by 2027 – 2028, there will be plenty of good sporty SUVs to choose from. The Porsche Macan EV, Audi Q6 E-Tron, Maserati Grecale Folgore, as well as a model from Alfa Romeo. 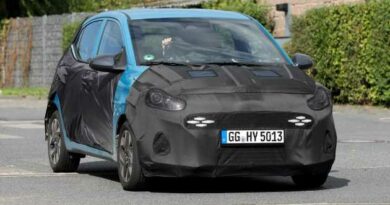 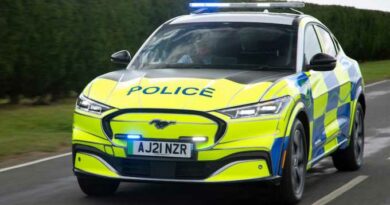 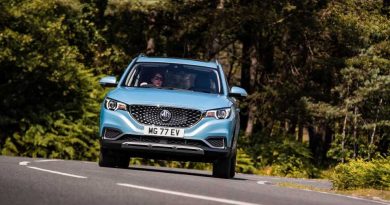 MG Sales Surge In UK Thanks To Electric ZS