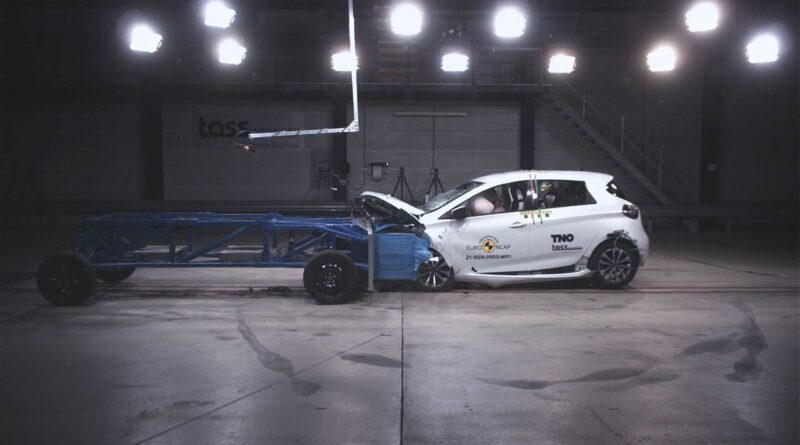 The 2021 Renault ZOE has received a surprising 0-star overall safety rating from Euro NCAP, which tested the car for the first time after the 2020 facelift.

The ultra-poor score is especially exceptional because when initially launched, the Renault ZOE was a 5-star model in 2013, one of the best in its class.

So what happened? Well, on one side, the Euro NCAP’s requirements were upgraded multiple time over the years. But that does not tell the entire story. On the other side, Renault has not improved the safety and even removed some of the safety features previously available in the pre-facelift car. Euro NCAP specifically says about the the seat-mounted side airbag, which previously protected the head and thorax, but now only thorax represents “a degradation in occupant protection:”

“The “new” ZOE, a facelift introduced in 2020, received several battery improvements but no added safety.  On the contrary, the seat-mounted side airbag which previously protected head and thorax has been replaced by a less effective thorax-only airbag, representing a degradation in occupant protection.  The new ZOE offers poor protection in crashes overall, poor vulnerable road user protection and lacks meaningful crash avoidance technology, disqualifying it for any stars.” 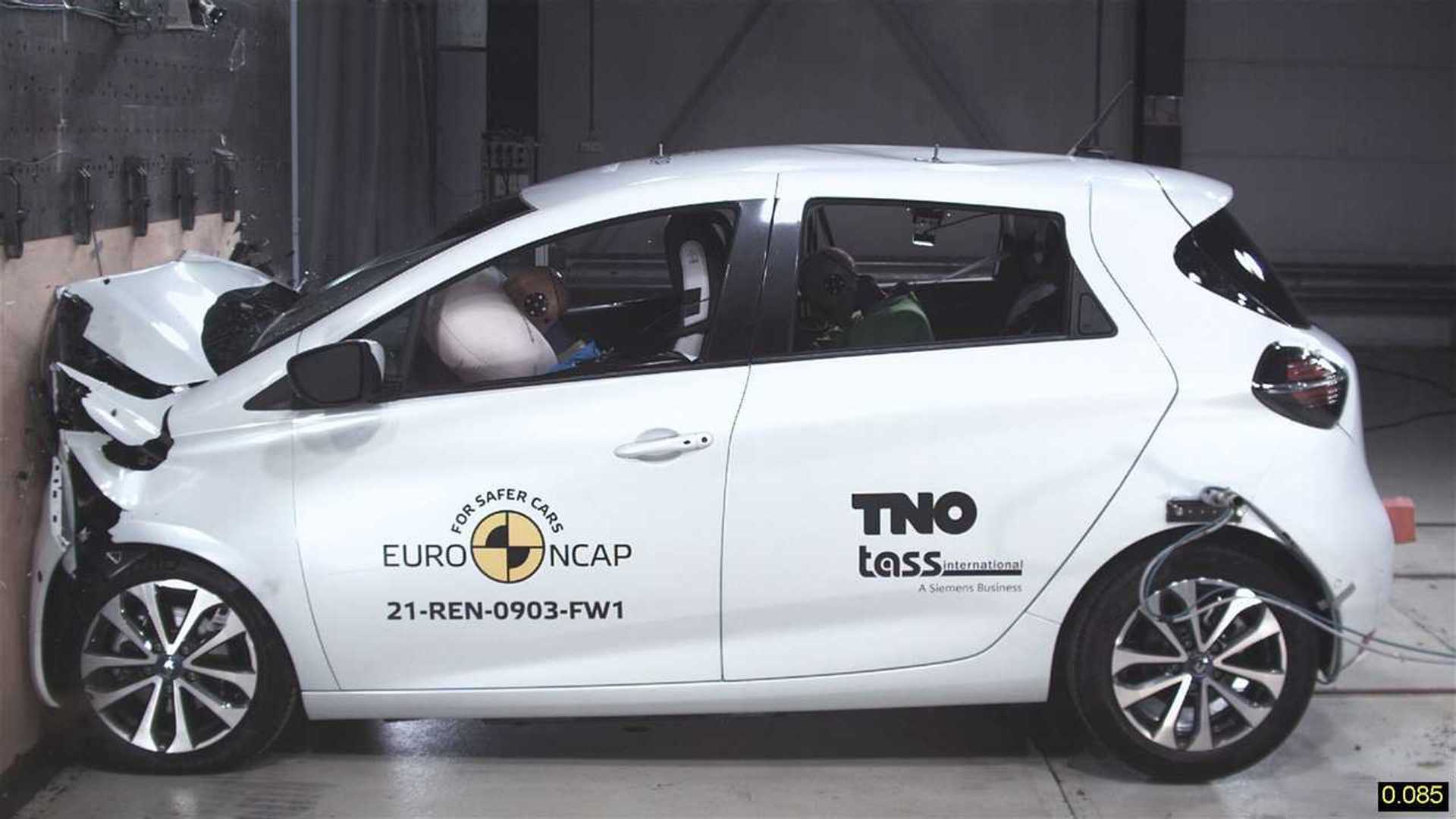 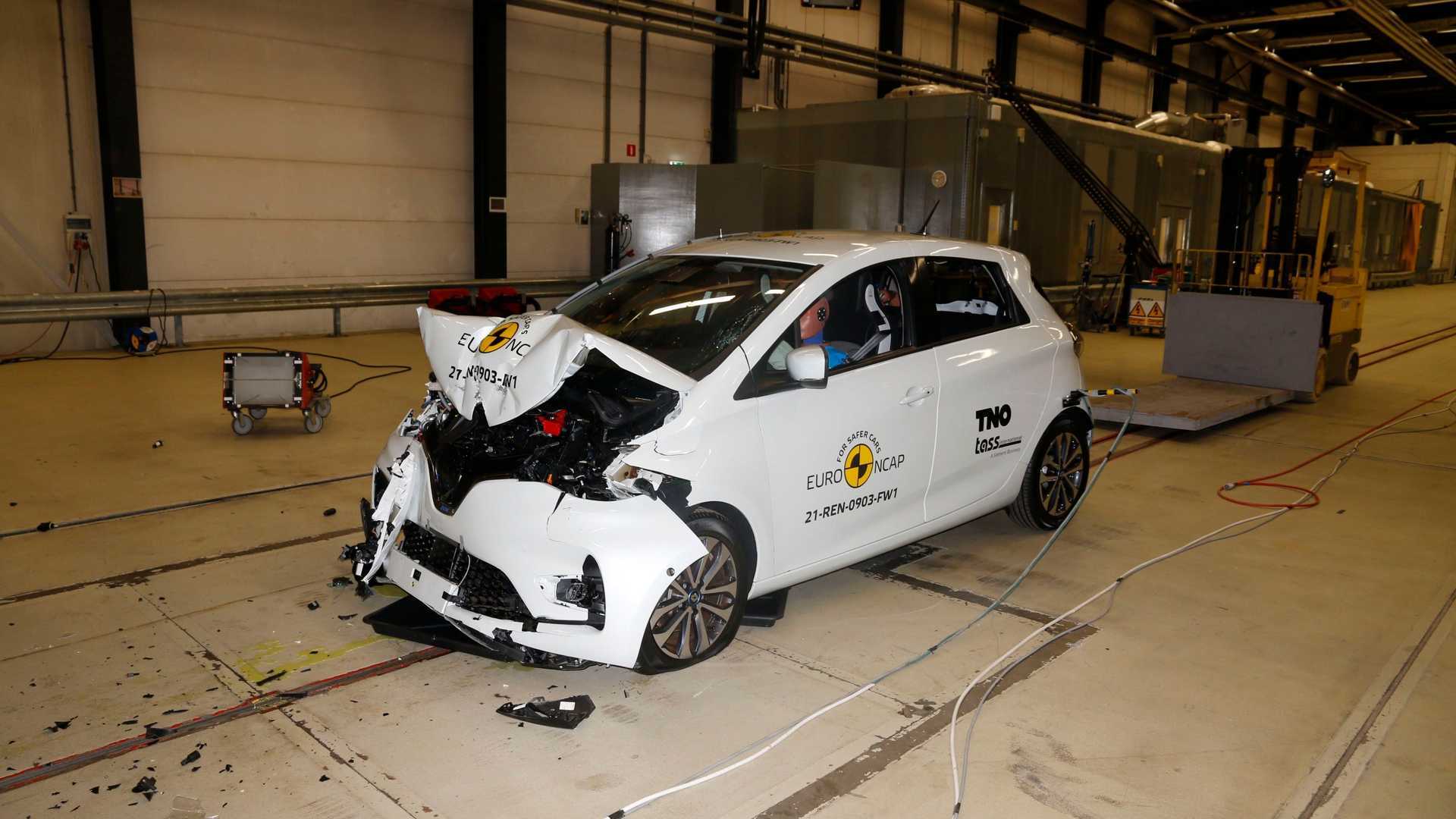 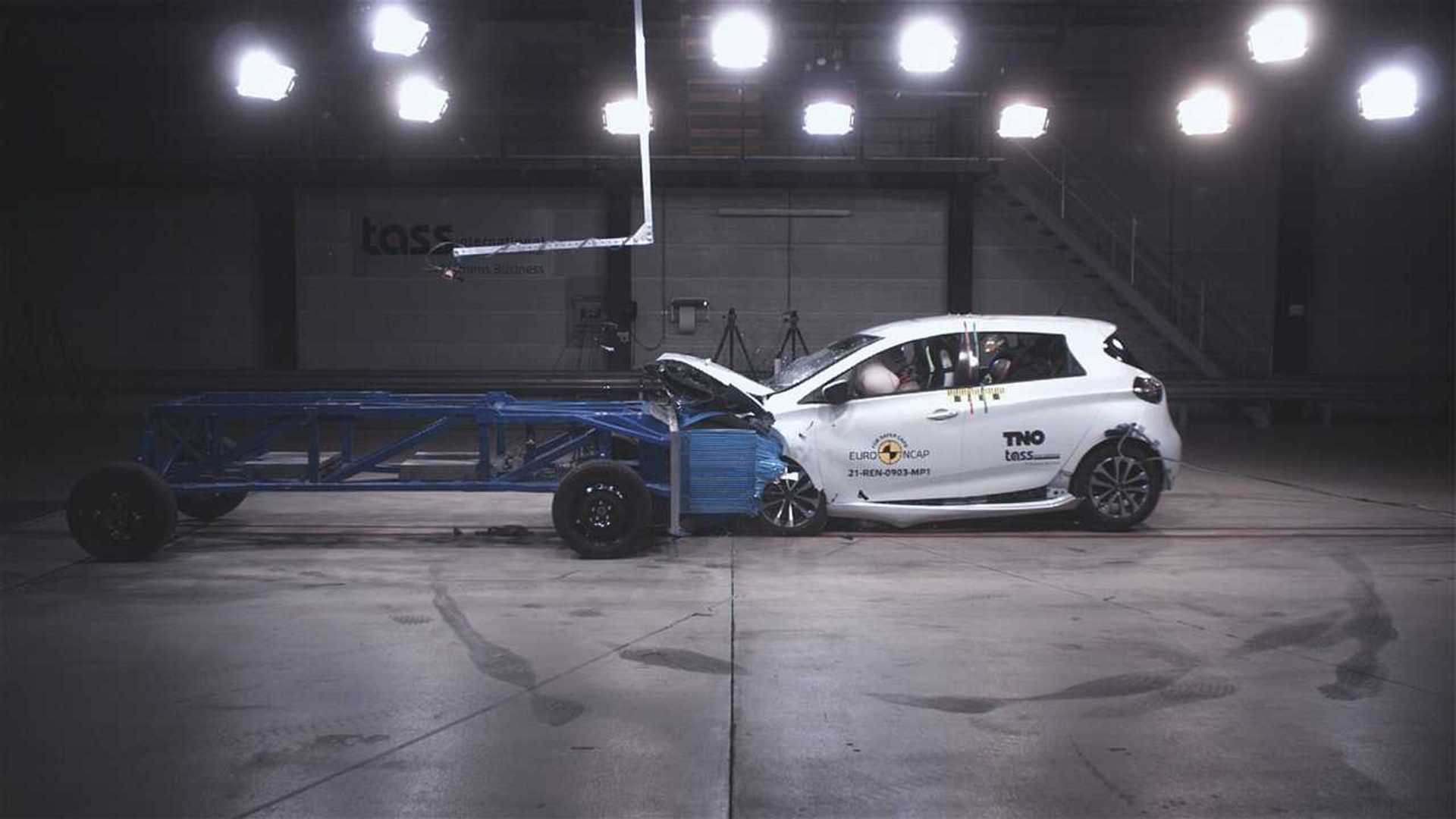 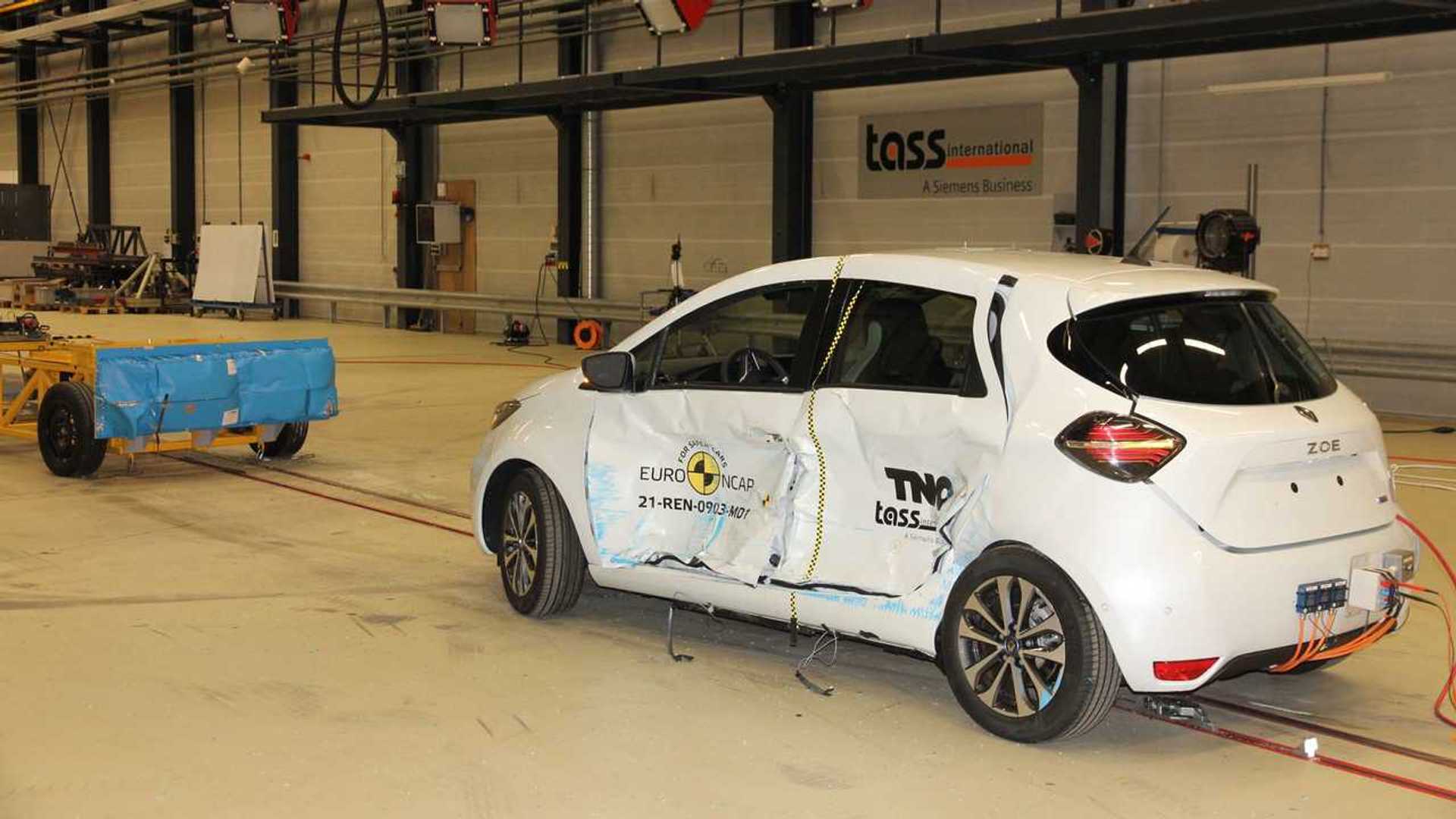 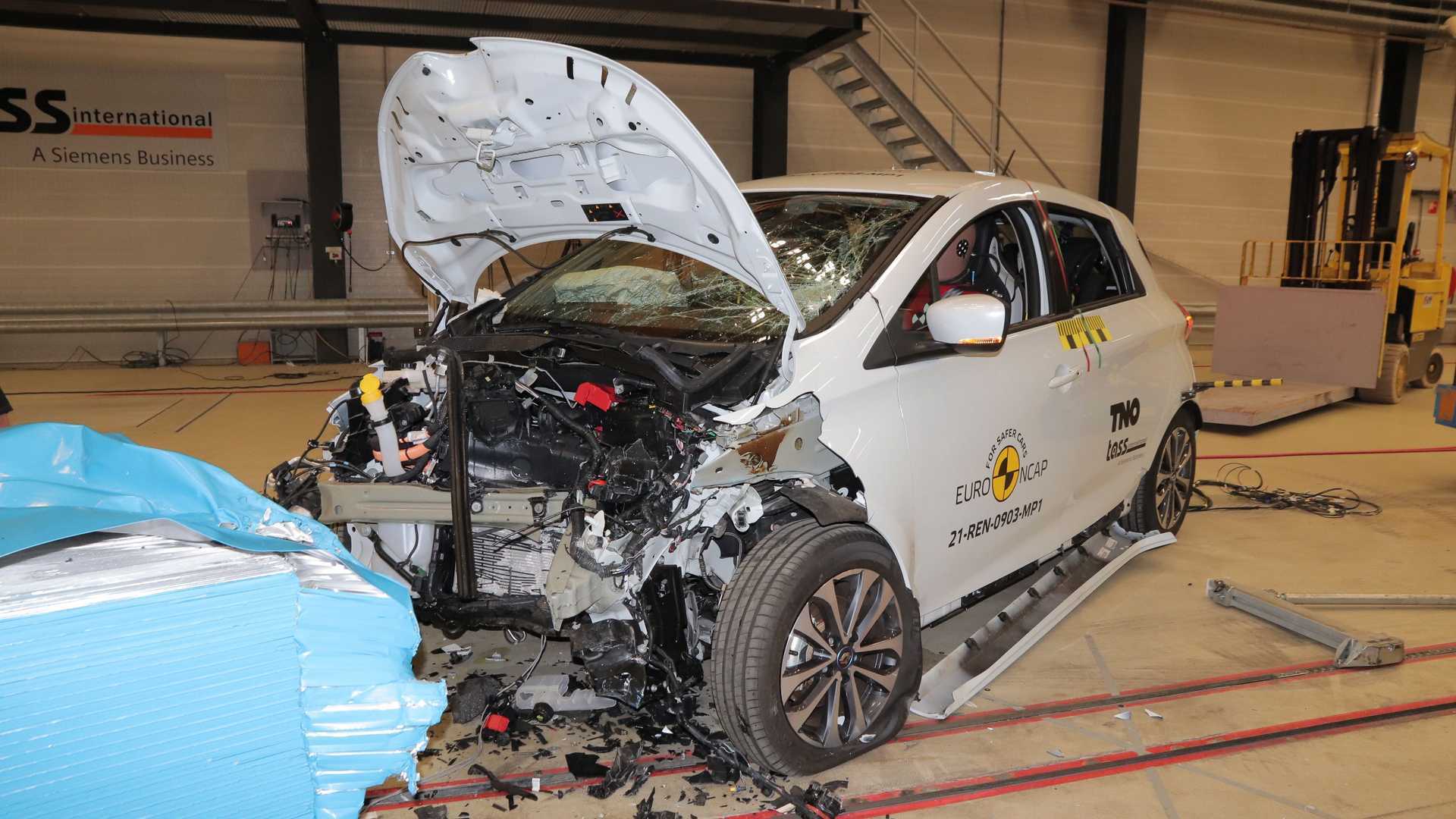 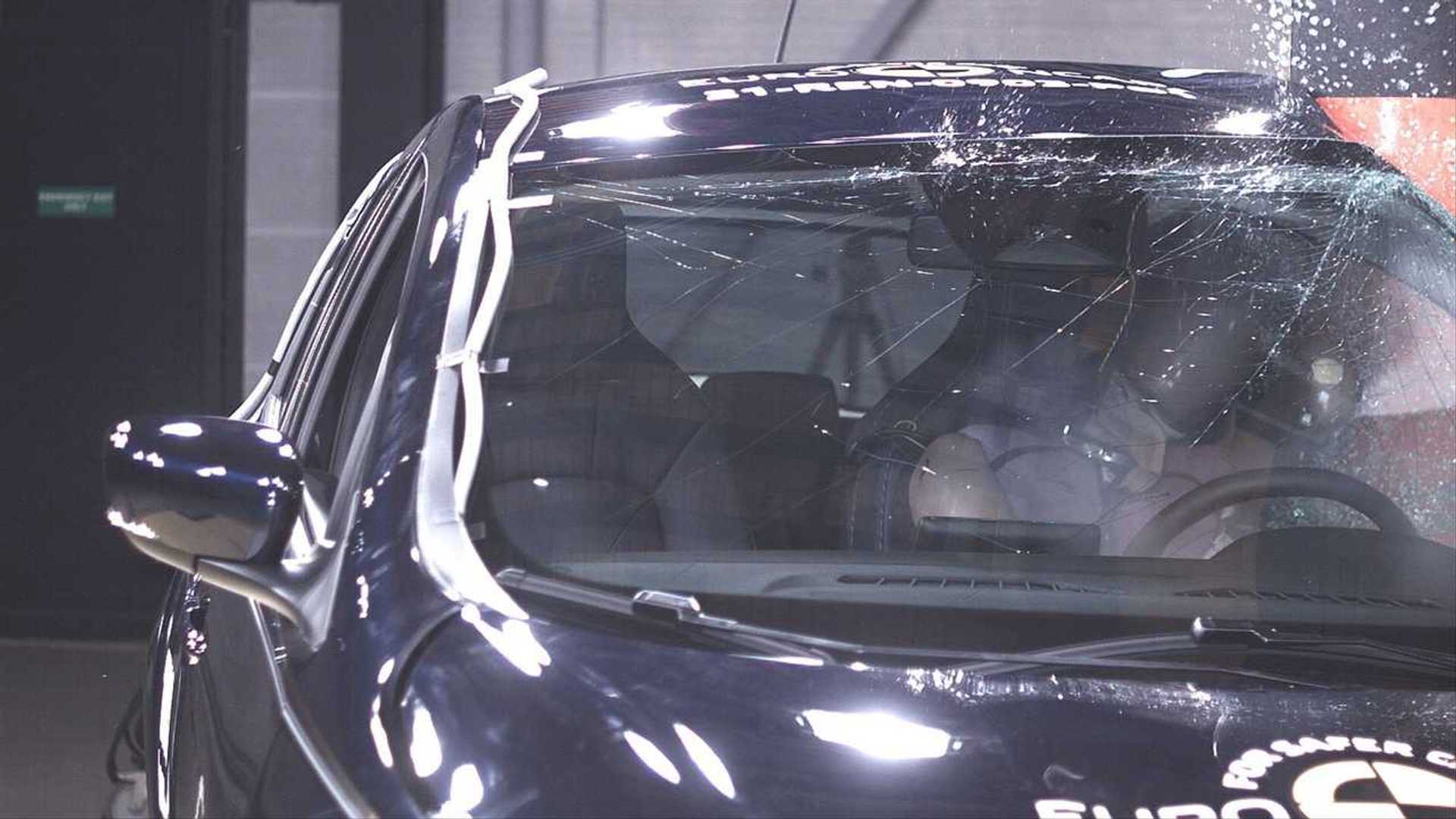 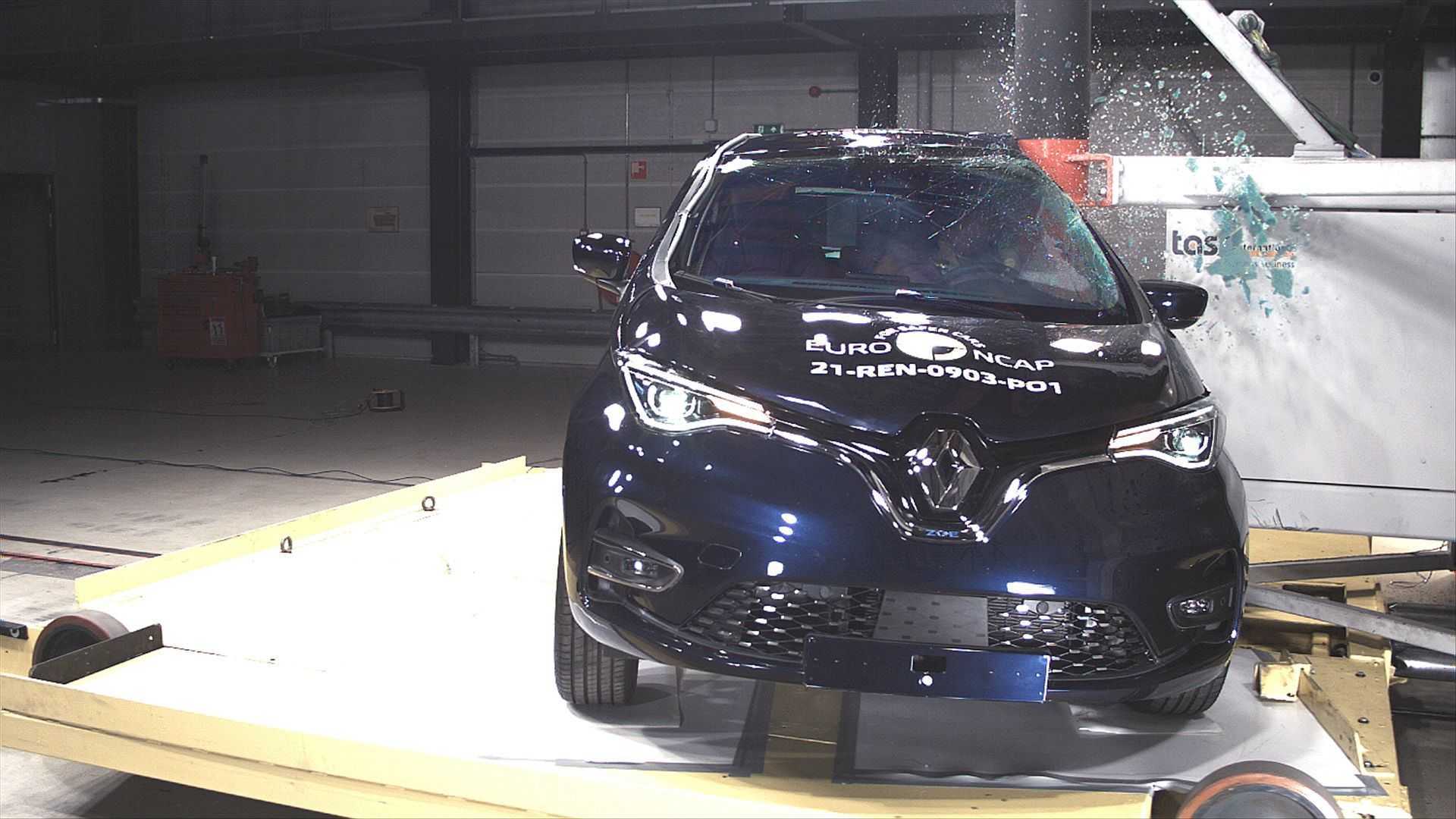 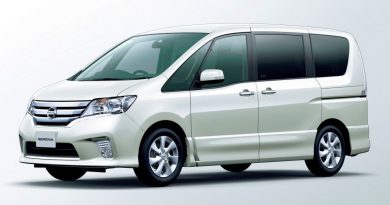 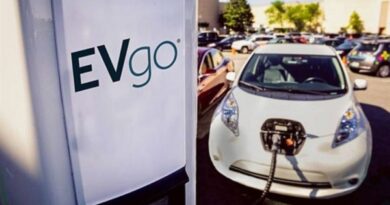 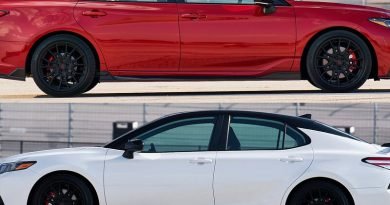