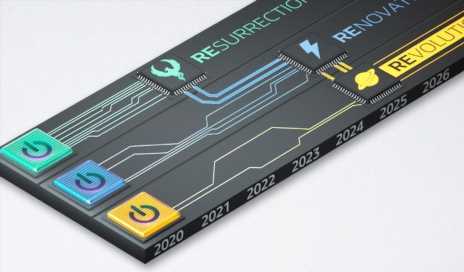 The Renault Group has unveiled its new ‘Renaulution’ strategic plan, which aims to shift Groupe Renault towards becoming a leader in electrification and mobility. The outline for the new business model is divided into three phases, with the first being known as Resurrection. Running up to 2023, this will focus on margin and cash generation recovery.

The next phase is Renovation, which is targeted to increase profitability into 2025 through the introduction of new models. Finally comes Revolution, which begins from 2025 – the final phase in the plan will see a continued push towards making the company a leading tech and electrification player.

The automaker is targeting to introduce 24 new cars by 2025, with half of these being C- and D-segment offerings, and 10 of which will be fully-electric vehicles. Platforms are also set to be rationalised, being trimmed from six to three Alliance architectures. Likewise, powertrains are also to be scaled back from eight to four families.

The plan will also target a reduction in the manufacturing footprint from four million units in 2019 to 3.1 million units by 2025, and the automaker says it aims to accelerate efficiency, especially in time-to-market deployment of models.

“The Renaulution is about moving the whole company from volumes to value. More than a turnaround, it is a profound transformation of our business model. This boosted efficiency will fuel our future line-up: tech-infused, electrified and competitive. We’ll move from a car company working with tech to a tech company working with cars, making at least 20% of revenues from services, data and energy trading by 2030,” said CEO Luca de Meo.

Along the way, the brands that are under the automaker’s umbrella are also set to be reshaped and redefined. Renault is set to take up electrification in a big way, with the group looking to get the brand at being a key player in EVs by 2025.

Half of its model introductions in Europe will be full-electric models, with a preview of one coming in the form of the Renault 5 prototype, and it is expecting to be a challenger in the hybrid market as well, with a 35% mix in its line-up. Additionally, it will also delve into a hydrogen joint-venture to produce fuel cell-powered vehicles and hydrogen turn-key solutions in Europe.

As for Dacia and Lada, the brands will introduce seven new vehicles by 2025, with Dacia launching three and Lada, four. Out of the total, two will be C-segment models, one from each brand. To improve efficiency, the number of platforms are being scaled down from four to one, and a similar rework is also on the cards for body-types, which will be reduced from 18 to 11. There will also be a focus on LPG for both brands as well as E-Tech hybrid systems for Dacia.

As outlined previously, Alpine is set to undergo a significant transformation. It will combine Alpine, Renault Sport and Renault Sport Racing under a single entity, with motorsports and Formula 1 set to feature as an integral element in proceedings.

Alpine will also become a 100% EV brand, with one of its projects being the development of a next-generation EV sports car, working together with Lotus. To support the move towards electrification, the niche marque will leverage on the scale and capabilities of the Renault Group and the Alliance (including Nissan and Mitsubishi), with the CMF-B and CMF-EV platforms set to underpin several vehicles.

The French automaker will also have Mobilize, a new business unit aimed at generating more than 20% of group revenues by 2030. This will be accomplished by developing new profit pools from data, mobility and energy-related services.

Looking to tap into the evolving subscription, leasing and pay-as-you-go fields, the new division will have four purpose-designed mobility vehicles, two for car-sharing, one for ride-hailing and one for last-mile delivery. 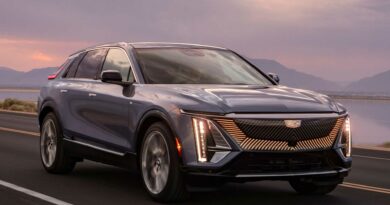 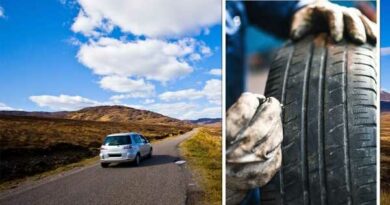 Drivers warned of common mistakes that could land them with £7,000 in fines this half-term