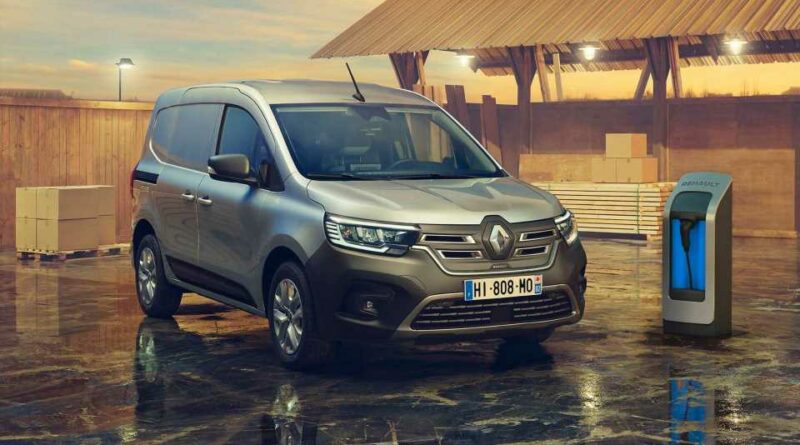 Renault is introducing the next-generation Kangoo, which in an all-electric version (Kangoo Z.E.) has been available in Europe since 2011 and sold roughly 70,000 copies. It’s the most popular small electric van and even now – with growing competition – has a market share of about 20% in the commercial EV segment.

The all-new Kangoo will be called the Renault Kangoo Van E-TECH Electric and offered from Spring 2022. There will be two cargo versions (as well as a passenger version):

According to the latest announcement, the new Renault Kangoo Van E-TECH Electric will be even better than initially anticipated in early 2021. 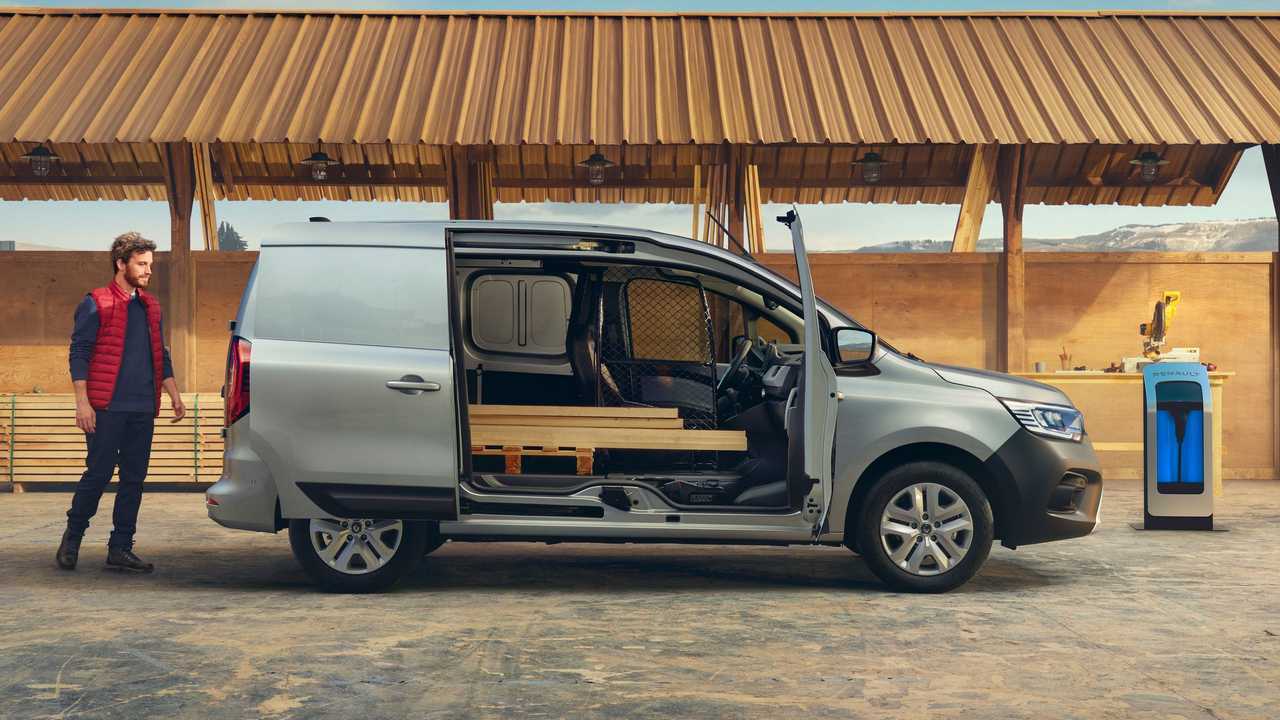 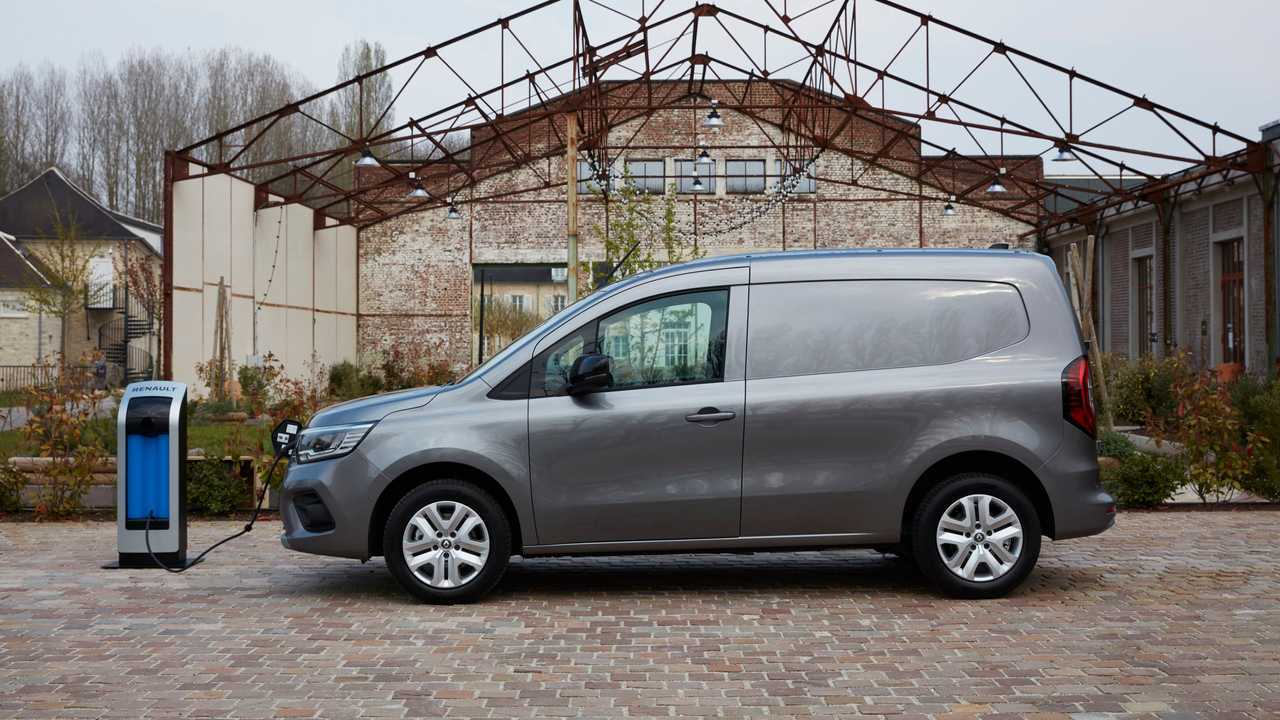 Renault will equip the van with a 45 kWh battery (usable capacity) for up to 300 km (186 miles) of WLTP range. Previously it was said that we should expect 44 kWh and 265 km (165 miles) of range. For reference, the retiring Kangoo Z.E. is equipped with a 33 kWh battery.

Since the battery pack is located under the vehicle floor, there is no compromise on the cargo area capacity.

Also, the electric motor will have higher output (90 kW) than stated initially (75 kW). There will be a total of six drive modes, including three regenerative braking settings:

For charging, Renault envisioned three options – standard 11 kW, three-phase charger or an optional 22 kW version. There is also an optional DC charging option (CCS2 inlet) with a maximum rate of 80 kW. According to Renault, the DC charging will be good enough to replenish 170 km (106 miles) of range (WLPT) in 30 minutes – that’s about 56 percent points of the battery capacity. 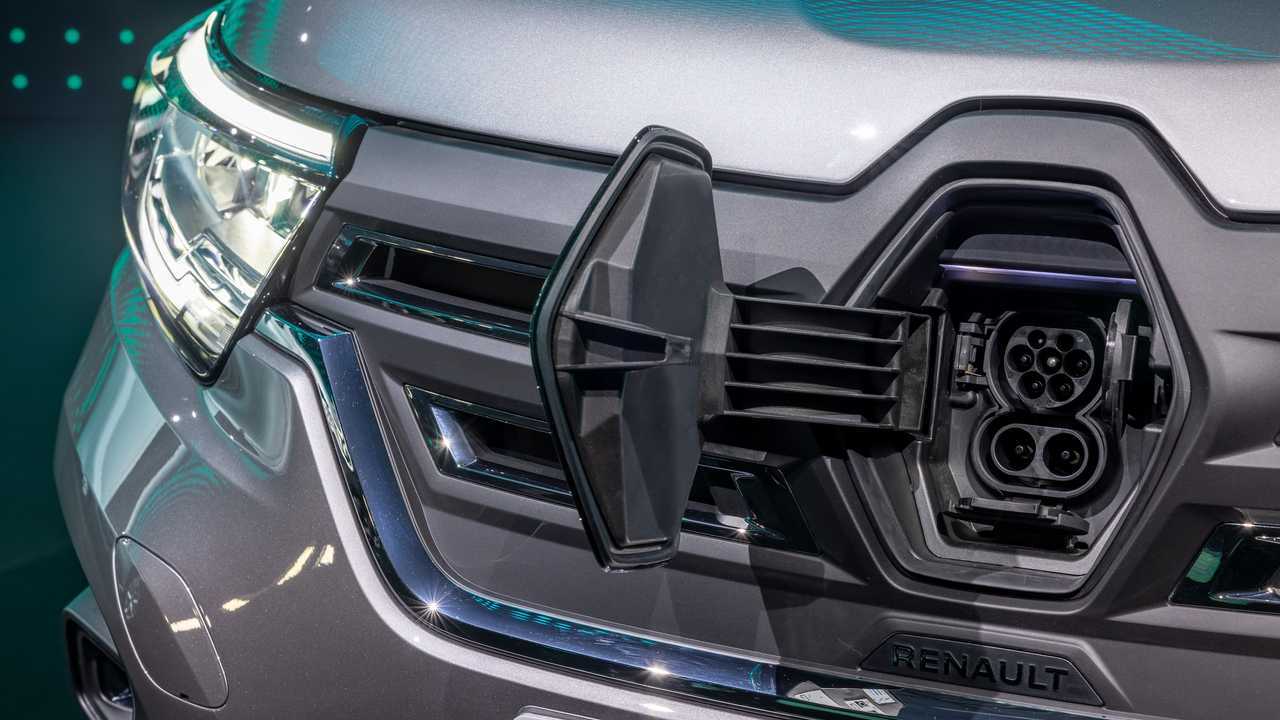 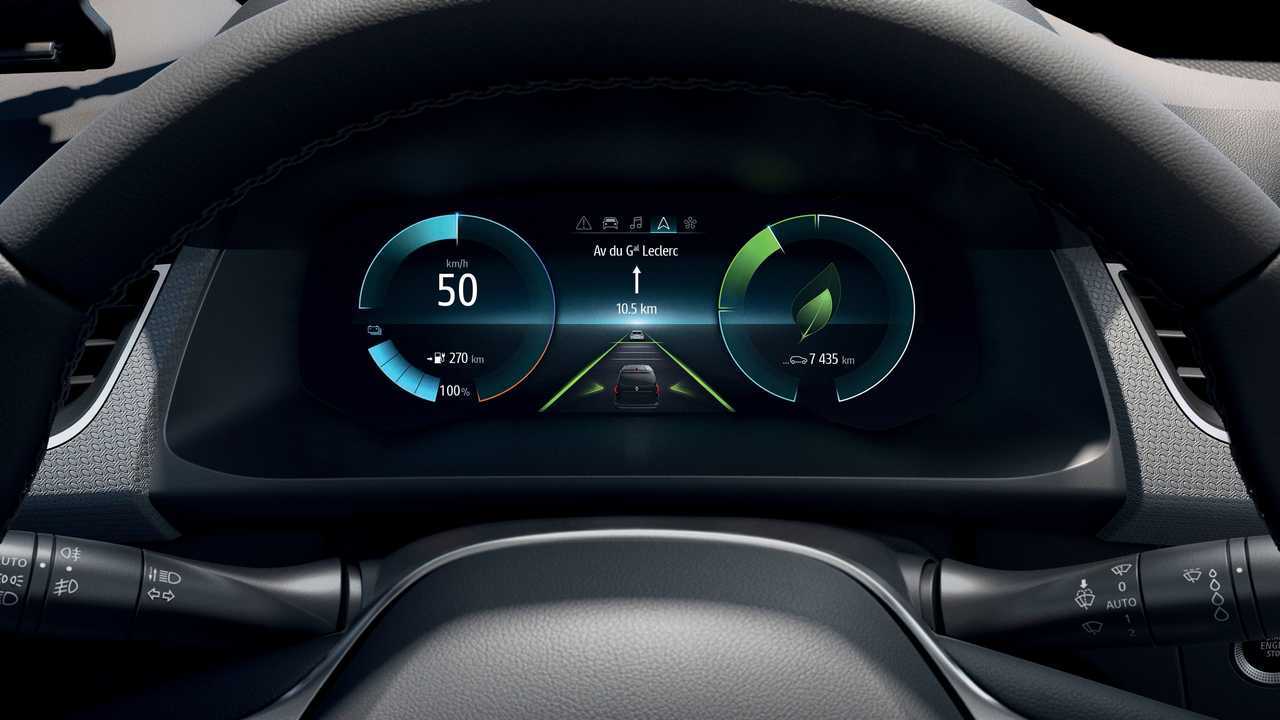 There is a heat pump in the Renault Kangoo Van E-TECH Electric, as well as important winter options like a heated windscreen, front seats, and steering wheel.

“To guarantee the same range in all seasons, the All-New Kangoo Van E-TECH Electric air conditioning system comes fitted with a heat pump. When paired with the 22kW charger, heat is taken from the air around the vehicle to warm the passenger compartment without using an electrical resistor that consumes energy. The heat pump performs best when the ambient temperature is between -15°C and +15°C, a very common range for the cold seasons in most European countries.”

Among the general features, Renault lists:

The Renault Kangoo Van E-TECH Electric, just like its predecessor, will be produced alongside conventional version in Maubeuge, located in Hauts-de-France, France.

The company recently invested €450 million in the factory and installed a new battery assembly workshop to handle production of cargo and passenger versions of the next-generation small vans from Renault brand, as well as from Mercedes-Benz (Mercedes-Benz eCitan cargo van and Mercedes-Benz EQT passenger van) and Nissan (Nissan Townstar EV).

The public debut of the Renault Kangoo Van E-TECH Electric is happening right now at the Solutrans car show in Lyon in France (16th to 20th November, 2021). 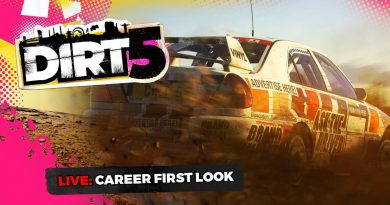 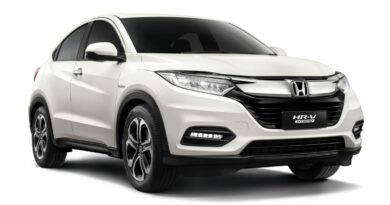 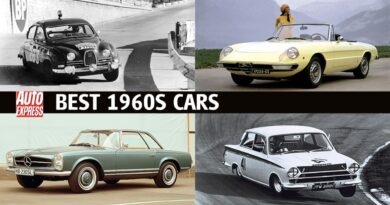