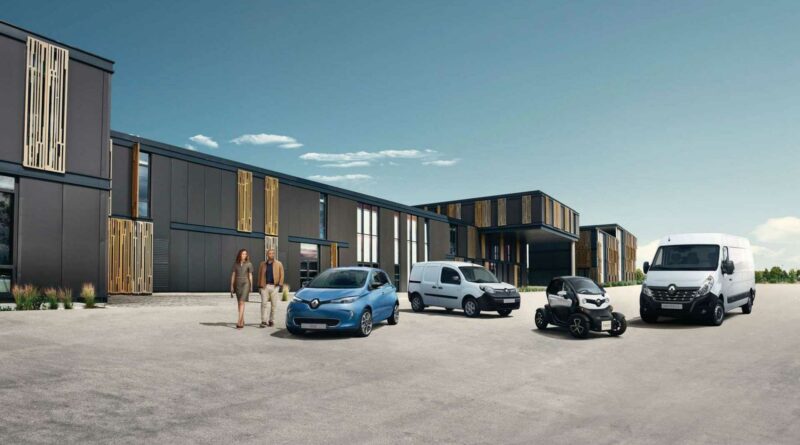 In July and August, the Renault brand (preliminary manufacturer’s data) was not able to increase its all-electric car sales.

Those are signs that Renault needs to strengthen its EV lineup as soon as possible, as the overall market is expanding quite quickly.

All-electric cars accounted for 6.0% of the total Renault passenger car sales globally (13.7% in Europe) and 3.0% of commercial vehicles (3.9% in Europe).

Other brands in Renault Group

On top of that, Renault’s Dacia brand noted over 1,100 sales of the all-new all-electric Dacia Spring Electric (over 4,000 YTD).

The JMEV’s Eveasy brand sold in China some 1,840 YTD. The company is a joint venture between the Renault Group, Jiangling Motors Corporation Group (JMCG) and China Agricultural Development Construction Fund Corporation. The French manufacturer holds a controlling stake in JMEV since 2019. 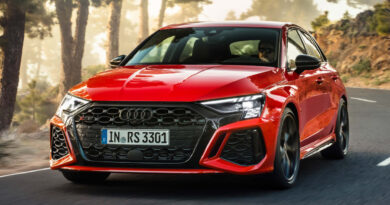 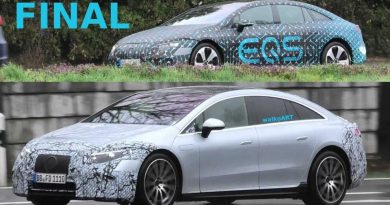 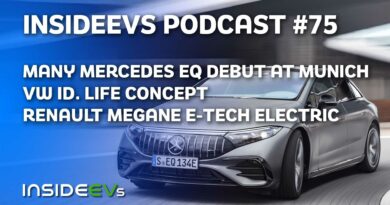