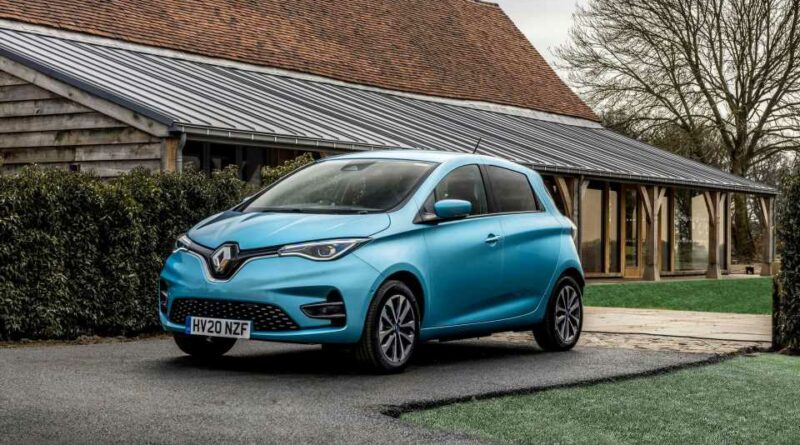 In total, the French brand sold some 10,393 electric cars (passenger and commercial), which is 15% less than a year ago.

All-electric cars accounted for 9.4% of the total Renault passenger car sales globally (17.1% in Europe) and 4.7% of commercial vehicles (5.1% in Europe).

Other brands in Renault Group

Renault’s Dacia brand has noted another record of 5,287 sales for the all-new, all-electric Dacia Spring (almost 14,000 YTD). That’s over 17% of its passenger car sales.

The company announced recently that it has received 40,000 orders for the Spring.

The JMEV’s Eveasy brand sold in China some 380 EVs (2,659 YTD). The company is a joint venture between the Renault Group, Jiangling Motors Corporation Group (JMCG) and China Agricultural Development Construction Fund Corporation. The French manufacturer has held a controlling stake in JMEV since 2019. 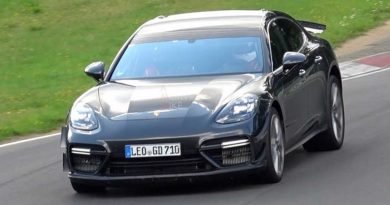 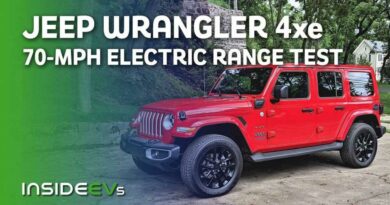 You May Cry When Buying the Smittybilt Air Compressor, But You’ll Only Cry Once