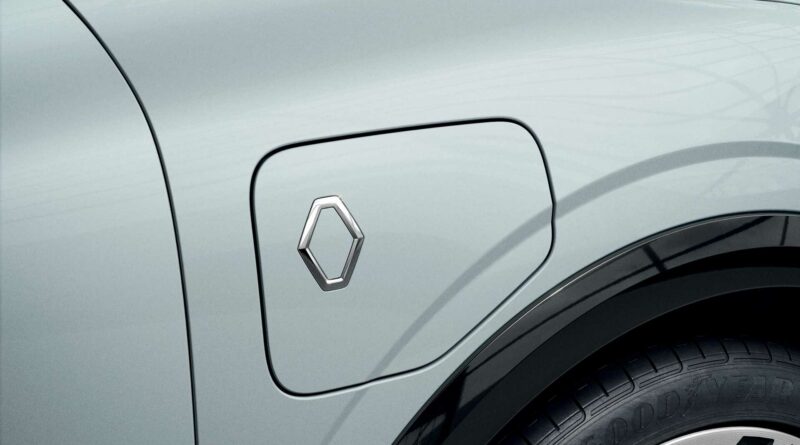 Renault and Nissan entered a deep partnership they called an alliance in 1999, and it worked fairly well until 2018 when its then CEO Carlos Ghosn was placed under arrest in Japan in 2018, then it was followed by the pandemic. Now it looks like the Alliance could be facing its biggest shake-up since 2018, given that Renault is looking to split its internal combustion-engined and electric sides of the business.

Nissan is reportedly not fully on-board with this proposal and it may be looking to change the nature of the Alliance, especially since it hasn’t been doing as well as it used to. For instance, immediately after Nissan bought a controlling stake in Mitsubishi (a part of the Alliance since 2016), the group enjoyed record operating profits, selling over 10-million vehicles around the world that year.

Then came Carlos Ghosn’s problems with the Japanese authorities after he apparently underreported his salary for the previous decade. Ghosn relinquished his position, then fled Japan and evaded arrest, and the Alliance hasn’t really recovered since, especially since the pandemic hit not long after, seriously affecting many of its plans.

This year Renault CEO Luca de Meo announced that he was looking to split Renault’s ICE and EV sides of the business into two separate entities and he plans to elaborate more on that in a special presentation that will be held on November 9. This may be the reason why Nissan reportedly wants to reduce its stake in Renault so that it can invest in the French automaker’s new separate EV division.

Renault is also reportedly looking to reduce the 43 percent stake it currently holds of Nissan (worth an estimated 6.1 billion euros) to just 15 percent. Interestingly, that’s the same percentage of Renault that is owned by Nissan, essentially giving the French company a more controlling stake in the Alliance.

This is apparently a point of contention between the two automakers and Nissan will want to address this as steps are being taken to change the nature of their cooperation in order for both companies to remain competitive as the industry moves more and more towards electric vehicles. Automotive News Europe notes that Nissan may even be looking to raise money in order to buy shares back from Renault, although this was not officially confirmed. 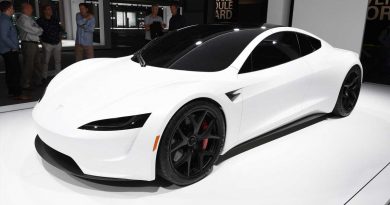 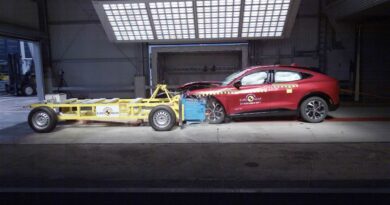 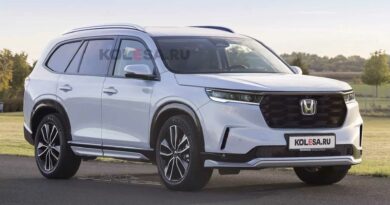