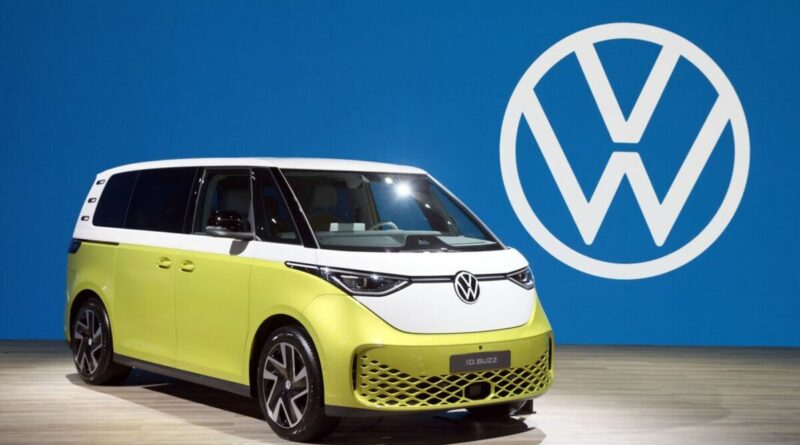 The Volkswagen ID Buzz has been crowned What Car? Car of the Year 2023, with a panel of experts ranking it as the best new car to be launched in the past 12 months. Its victory was announced at a glittering ceremony, dubbed the “Motoring Oscars”, at the JW Marriott Grosvenor House in London, with the awards held in association with MotorEasy.

The ID Buzz may look like the iconic VW Type 2 campervan of the 1950s, 60s and 70s, but is actually a cutting-edge electric car.

It was also crowned Best Large Electric Car and stood out for combining the practicality of an MPV with the comfort and desirability of a luxury SUV.

It managed to undercut rivals such as the BMW iX3, Jaguar I-Pace and Mercedes-Benz EQC.

Adding to its appeal, the ID Buzz has an official all-electric range of 260 miles and can charge from 10 to 80 percent in less than half an hour.

It offers a commanding raised driving position, superb visibility, is extremely quiet and has space to take three children or adults in the back, as well as having an enormous boot.

What Car? editor Steve Huntingford, said: “The ID Buzz has been eagerly anticipated because of its nostalgic styling, but all of our judges were blown away by the fact it didn’t just live up to expectations but, in fact, was even better than the hype.

“It’s great to drive, wonderful to be in, has more space than most families could ever ask for and – thanks in part to incredible predicted resale value – substantially undercuts many SUV rivals on a monthly finance deal.

“This is a car that wins over your head as well as your heart and one that will bring huge amounts of joy to lucky buyers at a time when the costs and challenges of motoring are under greater pressure than ever.”

Dr. Lars Krause, Board Member for Sales and Marketing of Volkswagen Commercial Vehicles, said the brand was thrilled to have won the coveted award.

He added that the ID Buzz was the “reincarnation of an icon”, saying it was an honour to receive the award.

Dr Krause continued: “The UK is one of our most important markets, and customers here expect the best.

“We will continue to do all we can to build great cars for you, to develop icons of the future and to ensure the next successful chapter in our brand’s history.”

Other big winners on the night included Land Rover, whose big-selling Range Rover Sport was hailed the Best Luxury Car.

At the other end of the scale, celebrated British brand MG – now under Chinese ownership – won Best Small Electric Car for its MG4 EV, a car that’s much cheaper than rivals from more established European brands.

The Tesla Model 3 was also honoured, dethroning the BMW 3 Series as Best Executive Car after the German marque had won the category for the past four years. Significantly, it also marks the first time that an electric car has won the category.

Another notable winner was the Genesis GV60, which won the Best Electric SUV category. Genesis was launched in the UK in 2021 as an alternative to established premium brands such as Audi, BMW and Mercedes-Benz, and is part of Hyundai Motor Company. 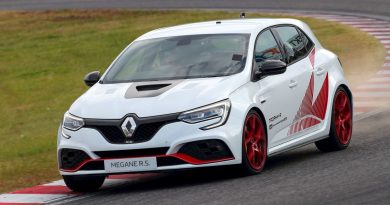 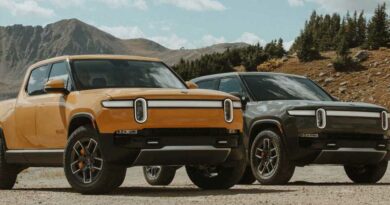 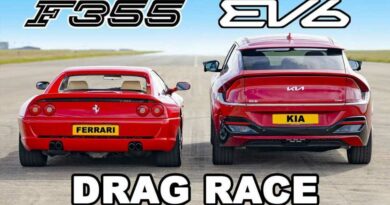