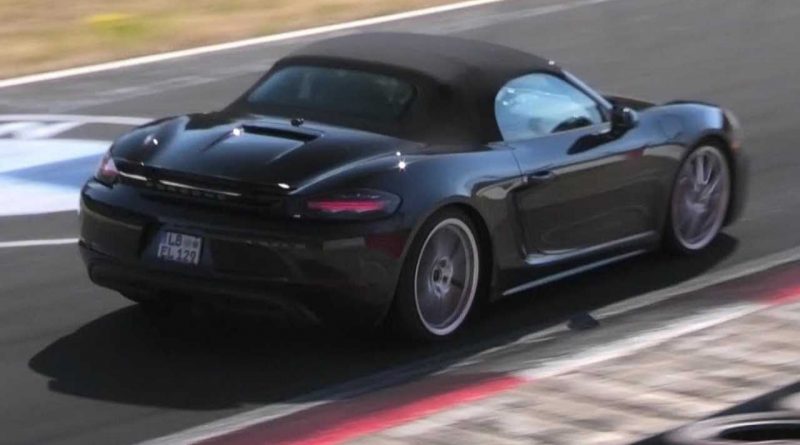 Don’t expect a styling overhaul for these updated models.

The Porsche 718 Cayman GT4 and 718 Boxster Spyder are the newest entries in their respective ranges, but a new spy video catches the German automaker working on some lesser members in their lineups. These cars are either a facelift for the standard models or possibly updates for the GTS variants.

Porsche’s traditional camouflage scheme for test mules is to cover a black vehicle with matching concealment. This method is especially effective here because it’s very hard to see the changes when the cars are on the move.

Looking closely, the front end of these cars doesn’t look significantly different than the current vehicles. There appears to be some camo on the front fascia, but the styling doesn’t seem to change much.

A new exhaust layout is the only obvious tweak to the rear. The setup adds a larger separation between the pipes, rather than having exit side-by-side out of the center. It creates a look akin to the new GT4 and Spyder models, which makes these lesser trims look more like their more powerful brother.

Powertrain changes for the updated Cayman and Boxster are mostly a mystery. The base versions likely retain their turbocharged flat-four engine but possible with a little more power. However, there are rumors that the GTS variants might get a detuned version of the GT4 and Spyder’s 4.0-liter naturally aspirated flat-six engine. Expect the GTS’ power figure to fall between the current version’s 365 horsepower (272 kilowatts) and the range-topping version’s 414 hp (309 kW).

A debut date for the refreshed Cayman and Boxster isn’t yet clear. Porsche has a very busy schedule of vehicle premieres, though. Spy shots tell us that the new 911 Turbo and GT3 are on the way, in addition to the big unveiling of the Taycan electric sedan. 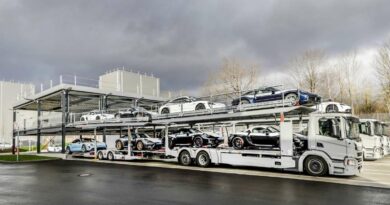 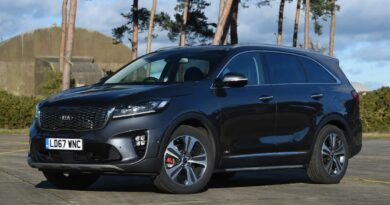 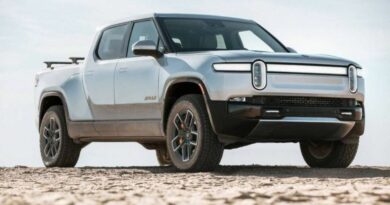