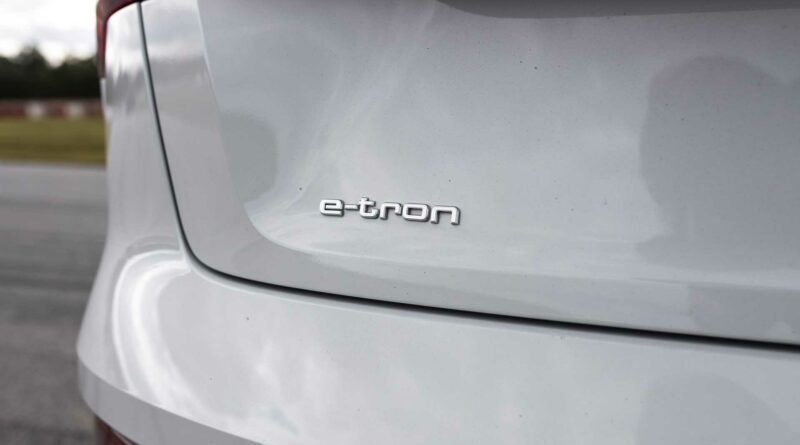 The updated e-tron will get a facelift and powertrain upgrades.

According to a new report by Autocar, Audi has plans to refresh its e-tron and e-tron Sportback for the 2022 model year. Not only will these cars get an updated look, but also a next-gen battery and an upgraded powertrain that’s reportedly capable of an impressive 373 miles of range.

Autocar says the refresh may work to extend the e-tron’s “shelf life” through 2025 or longer. At that point, Audi may replace the e-tron with another SUV that could be named the Q8 e-tron.

Audi says the updated e-tron models will get more efficient electric motors and improved electronic systems with expanded functions and the ability to recapture more energy. Anonymous sources at Audi told Autocar the battery and powertrain upgrades will result in a 373-mile range. This is likely on the WLTP testing cycle since Autocar says the current 95-kWh battery pack allows for a 249-mile range, which is consistent with the WLTP number for the 2021 model.

Autocar says a “high-ranking” official at Audi shared the following:

“There will be a facelift for the E-tron SUV and the E-tron Sportback. They will both be significantly upgraded with a number of technical updates that will further increase their competitiveness.”

The e-tron came to market in the US in May 2019 as a 2019 model. The Sportback version entered production in early 2020 to join the lineup as a new 2020 model. Autocar says the current e-tron is built on a platform that was originally intended for gas-powered cars.

Audi received criticism for the crossover’s subpar range and efficiency when the car first came to market. It will be interesting to see how much Audi is able to improve the e-tron’s efficiency with the reported updates, as well as how much EPA-estimated range the SUV will have. 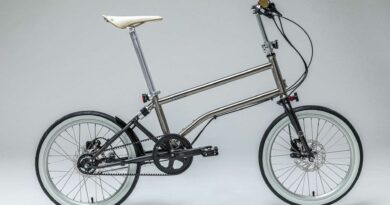 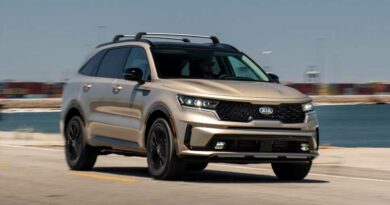