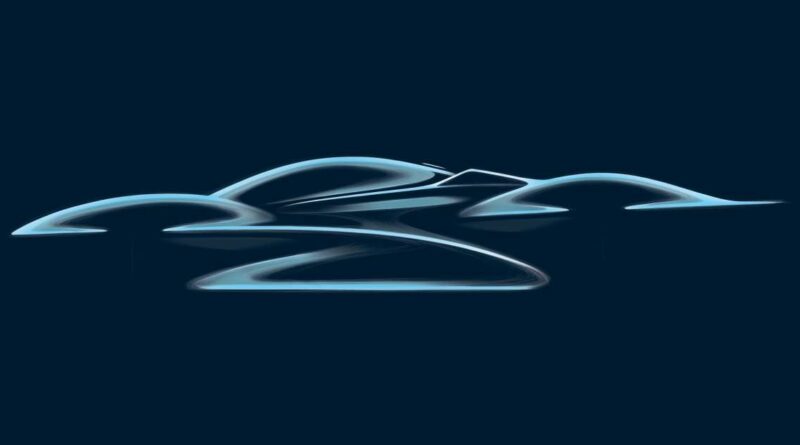 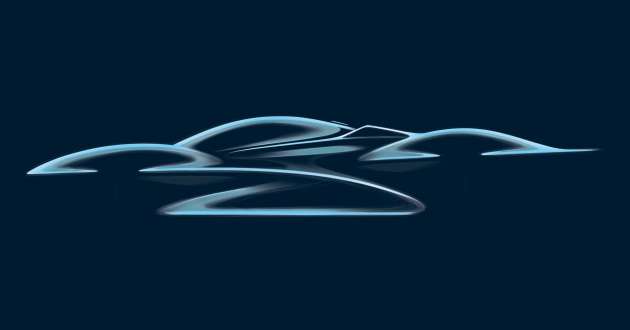 Red Bull’s Advanced Technologies division has announced details of its first hypercar project called the RB17. The upcoming two-seat model will be developed and manufactured entirely in-house under the supervision of legendary Formula 1 engineer Adrian Newey, who is also chief technical officer of Oracle Red Bull Racing and Red Bull Advanced Technologies, as well as the original creator of the Aston Martin Valkyrie prior to the corporate divorce.

Production of the RB17 is scheduled to commence in 2025 at the Red Bull Technology Campus in Milton Keynes, with just 50 units set to be offered to customers. It won’t be cheap, as each unit starts at five million British pounds (RM26.8 million) before local taxes.

We’re told the RB17 will be powered by a V8 hybrid engine developing over 1,100 hp and it will be built around a carbon-composite tub. The accompanying sketch also depicts a car that will prioritise aerodynamic, and the company says its creation “features the most advanced ground effect package available in a series production car.” 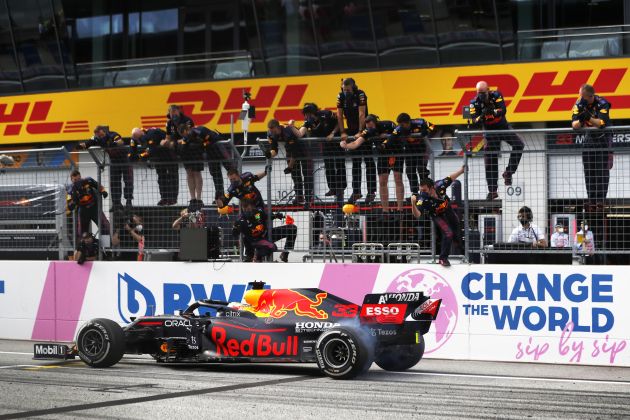 For the high asking price, buyers do get quite a few perks, including being able to work closely with the Red Bull Racing team with access to simulators, vehicle programme development and on-track training and experiences. The RB17 will be supported directly by the factory, with servicing and maintenance support tailored to each owner and their usage profile for the car.

“The RB17 marks an important milestone in the evolution of Red Bull Advanced Technologies, now fully capable of creating and manufacturing a series production car at our Red Bull Technology Campus. Further, the RB17 marks the first time that a car wearing the Red Bull brand has been available to collectors,” said Christian Horner, team principal of the Red Bull Racing.

“The RB17 distills everything we know about creating championship-winning Formula One cars into a package that delivers extreme levels of performance in a two-seat track car. Driven by our passion for performance at every level, the RB17 pushes design and technical boundaries far beyond what has been previously available to enthusiasts and collectors,” commented Newey. 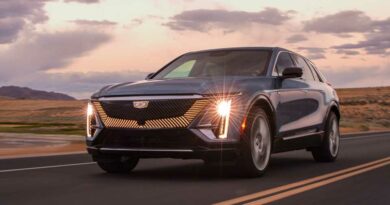 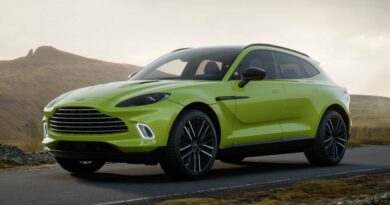 Aston Martin DBX Already Outselling All The Other Models Combined 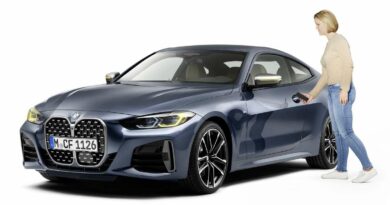