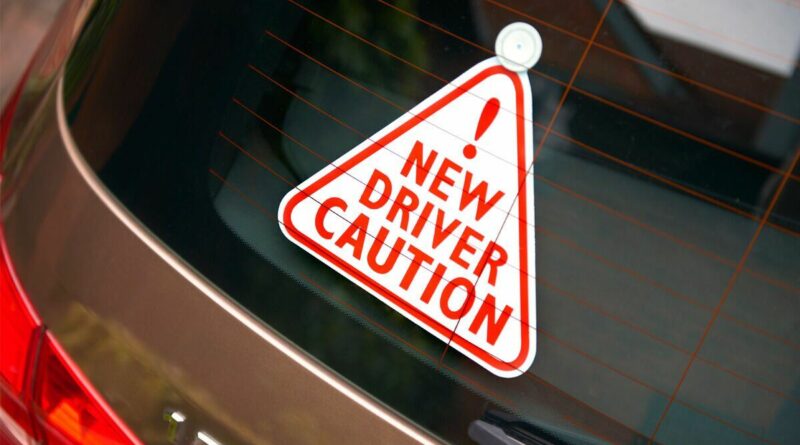 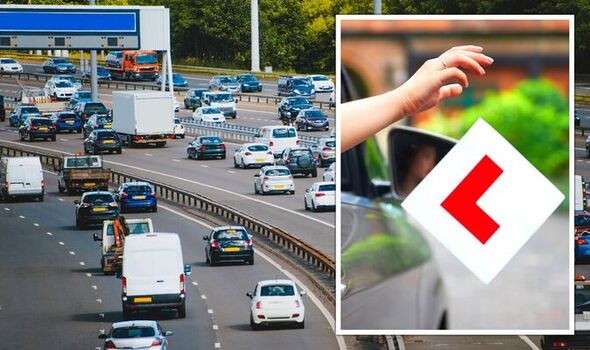 Research has shown that Christmas 2022 will likely see the start of a huge increase in new drivers hitting the roads, more than ever before. This comes following the huge backlog of people who were unable to learn to drive during the pandemic, as they finally pass their theory tests.

A record 1.25 million British drivers attempted their theory test in the six months to June 2022, with 575,497 passing and starting the road to their practical test.

However, those booking practical tests face months-long waits in much of the country, meaning many will still not have obtained their license.

And with about half of drivers failing their practical test on their first try, many who have a booking will still be out on the roads learning.

Around 869,400 learner motorists failed their practical driving test in the 12 months to October.

However, it isn’t just learner drivers that will be brushing up on their skills for the stressful holiday driving season.

A 2022 survey undertaken by Nextbase showed 70 percent of UK drivers did not fully understand the changes to the Highway Code introduced this year.

Bryn Brooker, head of road safety for Nextbase, urged experienced drivers to have patience with those who have recently passed their test.

He said: “It’s great that people whose journey to becoming a driver was halted by the pandemic are finally getting behind the wheel in such large numbers.

DON’T MISS
Motorists warned about major consequences of using E10 this winter [WARNING]
Should elderly motorists be forced to retake driving test? POLL [HAVE YOUR SAY]
‘More dramatic’ drop in fuel economy to be seen over winter [SHOCKING]

“But this surge of newer and learner drivers will mean everyone needs to drive cautiously this holiday season.

“Learner and newer drivers are not necessarily a risk to other road users, but some caution given the sheer number of them makes a lot of sense.

“Be patient and understanding with other drivers – especially if you see a learner plate. We all just want to get home for Christmas safely.”

The data also found that women pass the theory test at a higher rate than men by around four percent (49 percent to 45.9 percent).

A similar margin can be seen with the practical test, with 50 percent of men passing the first time, compared to 46 percent of women.

Contrary to popular belief, younger drivers are more likely to pass their practical test – with half of those aged 16-to-24-year-olds passing compared to 40 percent of over-50s.

Data from the Driver and Vehicle Standards Agency (DVSA) found the number of driving tests taken by those aged 50 and older has increased by 259 percent in the last year.

It has been estimated that there will be more than one million drivers over the age of 85 on UK roads by 2025, with motoring groups calling for change to protect elderly drivers.

Mr Brooker also urged drivers to remain safe, adding: “Careful driving is the best way to keep you and your family safe on the roads.

“A dash cam is the best way to make sure that if something does go wrong, you’re safe from baseless accusations of wrongdoing or liability from someone else’s mistake.

“They make a great gift for a new driver too – and can help keep their insurance premiums down as living costs continue to rise next year. 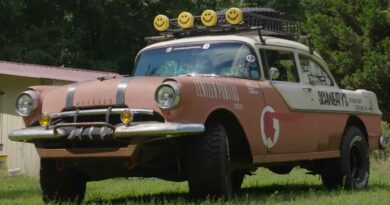 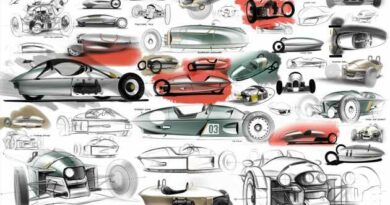 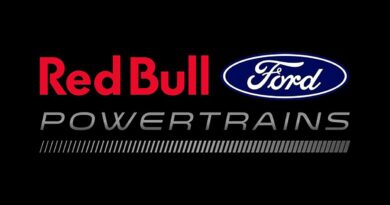 Ford and Red Bull to partner for 2026 F1 season