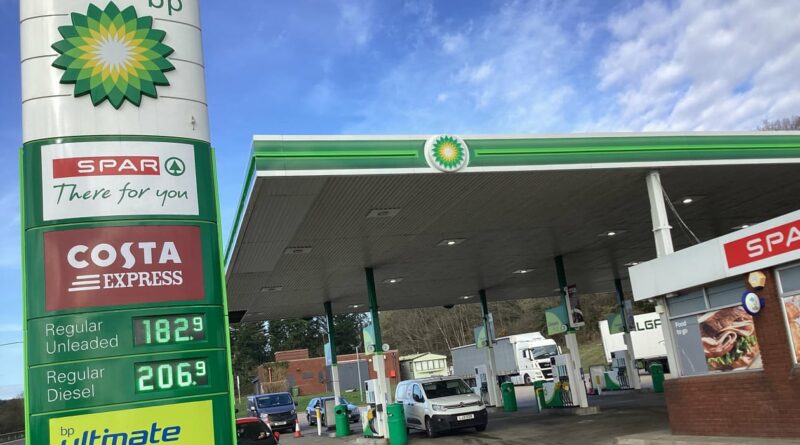 Russia’s invasion of Ukraine has sent a shock through the global oil market that means UK motorists are now being forced to pay an average of £1.65 a litre for unleaded. With greater pressure on diesel prices, UK drivers must pay even more, and latest RAC figures report an average cost of £1.76 a litre.

However many motorists are already paying significantly higher costs per litre than those averages, with reports of diesel reaching a staggering £2.07 a litre, and premium grade petrol prices also breaking the £2 a litre barrier on certain forecourts.

According to the RAC, the new record prices mean the average family car costs £91 to fill up with petrol, or £97 with diesel.

There’s some relief in that the immediate crisis in world oil markets seems to have eased, with oil currently trading around $100 a barrel, down considerably from the $137 it reached early last week. That means, despite recent conflicting reports as to whether the OPEC group of oil producing nations are prepared to increase production to cover any future shortfalls, drivers should expect to see some reductions in fuel prices soon.

RAC fuel spokesman Simon Williams said: “We continue to remain hopeful that retailers will soon start to pass on recent reductions in the price of wholesale fuel to drivers when they next buy supply. That ought to lead to petrol stabilising at around 160p while diesel ought to stay where it is based on current wholesale prices.

“The big question is how keen will retailers be to pass on those savings at the pumps as they will no doubt be extremely conscious of protecting themselves from any more rises that could suddenly materialise. Drivers badly need a break from these relentless daily rises. With the Spring Statement just a week away drivers will be looking to the Chancellor to end their misery by cutting duty or VAT. One thing’s for sure,simply reiterating that fuel duty has been frozen at 58p a litre simply isn’t going to cut it.”

The current price drop on the world market is said to reflect the slightly more positive tone of reports of negotiations between Ukraine and Russia, and speculation that a new Covid lockdown in regions of China will reduce global demand.

However, experts told an MPs select committee on 14 March that further rises were likely in the cost of a barrel of oil, as countries scrabble to replace supplies from Russia.

Nathan Piper, oil expert at financial services firm Investec told MPs: “If more stringent actions are imposed upon Russia, and five million barrels a day is truly taken out of the market, then oil prices would really have no ceiling.”

PM Boris Johnson has travelled to the Middle East on a mission today (16 March) in an effort to get nations like Saudi Arabia to open the taps wider. 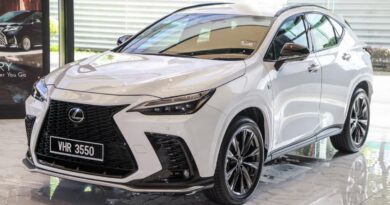 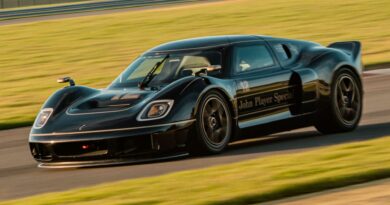 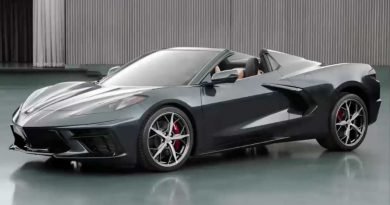