Home » Car Reviews » Rare Proton concept and race cars, Lotus models at Pickles Auction – do they even deserve to be here? – paultan.org 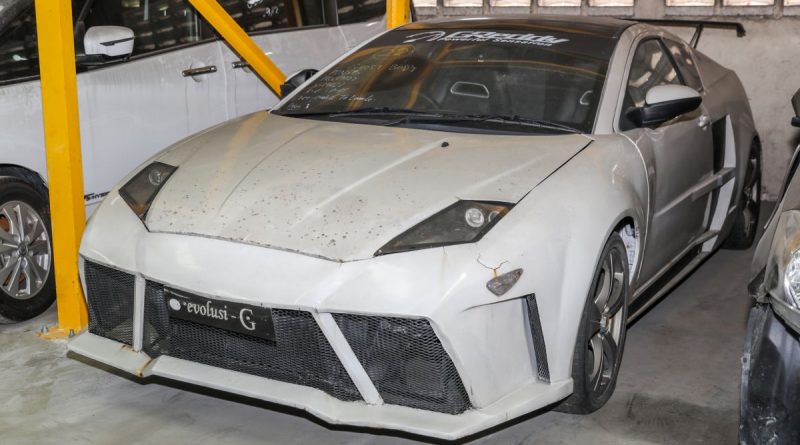 Ever since its inception in 1983, national automaker Proton has conceived dozens of concept cars and race cars, some of which you’ve probably never seen nor heard before. Most of these one-off vehicles were stored within the Proton Legacy Garage (or Garaj Warisan Proton) in Hicom, Shah Alam, but last we checked, they were no longer there.

Rumours quickly began spreading on social media, suggesting that the entire legacy collection was destined for the auction block, and that the cars were sitting in a warehouse in Old Klang Road belonging to Pickles Auction, an Australian-based auction company. Curious, we reached out to them, and were swiftly given exclusive access to tour the “garage.” Thanks, guys!

Anyway, just for context, Pickles Auction has been operating in Australia for over 50 years, dealing with used and salvaged cars, as well as industrial and machinery. The auction and valuation specialist only made its way to Malaysia in 2017 (its first overseas venture), and has been regularly hosting auctions since. Interested parties can participate either in person or remotely via a smartphone app. We suggest going in person, because nothing beats seeing a motor-mouthing auctioneer in action.

According to Pickles Auction, not all vehicles labelled as “total loss” are unrepairable. While some vehicles are wrecked beyond repair (only good for scraps at which point), other “total loss” cars are simply labelled as such because they cost more to repair than the sum of their insured value. This is typically classified as Beyond Economic Repair, or BER.

Once these cars are sold, only JPJ-approved workshops are allowed to perform restoration works. After that, the cars must go through Puspakom’s B5 inspection before they can be sold to other parties. These are all legal, by the way, and Pickles Auction would even conduct a preliminary 1,000-point inspection before accepting the cars for auction.

As for the legacy Proton cars, well, most of them are classified as scrap because there are no legal documentations to homologate them for road use. Whoever’s interested in buying these cars, we can only hope that they are restored to their former glory.

Some of the cars include the venerable Proton PERT Evo VI, Waja Evo, and Proton Wira 4WD. There’s also a range of Petronas E01e-powered models like the Proton Satria GTi, Proton Putra, Proton Perdana, and Lotus Elise. For the uninitiated, the E01e was developed by Sauber Petronas Engineering in 1997, and through its learnings from Formula 1 managed to squeeze 204 PS and 204 Nm out of the naturally-aspirated direct-injection 2.0 litre engine. That’s a worthy K20A rival right there, folks.

Proton subsequently obtained the patents to the engine from Petronas in 2012, and for a while the engine was rumoured to be fitted on the second-generation Proton Perdana in 2018. That didn’t happen of course, because Geely came into the picture. As for whether the partnership stifled those plans, we’ll probably never know – not yet, at least.

Part of the pile was the fully electric Proton Exora, more fondly known as the Exora REEV (Range Extender Electric Vehicle). Announced in 2010, the Exora REEV predates more popular range extenders such as the Note and Kicks e-Power.

It features two electric motors for a total of 94 PS and 220 Nm, and in November 2010 was named the Best Range Extender EV at the Royal Automobile Club Future Car Challenge in the UK. Unfortunately, we weren’t able to verify that the said Exora was indeed the REEV model, because the bonnet latch was broken.

As a kid growing up, have you ever wanted an open top hatch in Malaysia? Okay that might have been a long shot, but Proton really did make a concept – the Satria Cabriolet. This was presented at the 1997 Frankfurt Motor Show to gauge European car-buyer interest. In fact, two models were made, one in purple and another in gold. Both are currently collecting dust in the Old Klang Road warehouse, if they aren’t sold already.

Unfortunately for these cars, this is what it has come to. It’s a little too late to wish for an alternate outcome, such as having them minimally restored and displayed at a museum. But as we’ve said before, we hope these storied cars will be dutifully restored and preserved for the future.

May our paths cross again sometime, hopefully for the better.

This piece has been translated from the original story written by our BM counterpart. 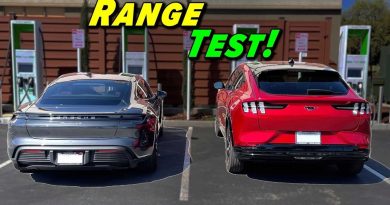 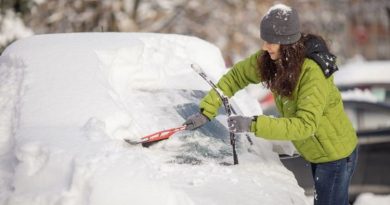 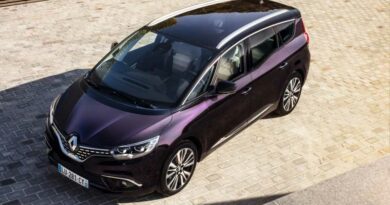