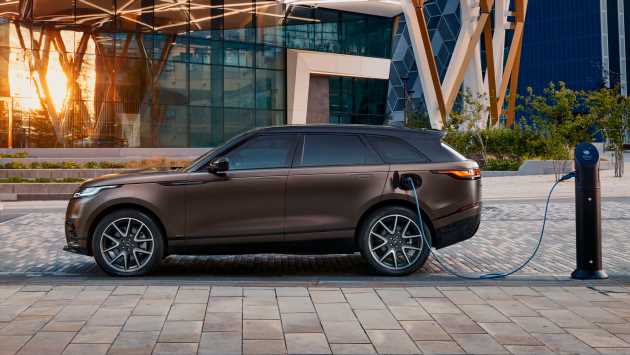 Land Rover has given the Range Rover Velar a minor update for 2021, adding some new technology and updating the car’s spread of cosmetic options. The revised SUV is available to order in the UK now, priced from £45,925.

New for the Velar is Land Rover’s Cabin Air Purification Plus system, which improves on the filtration capabilities of the old model’s Cabin Air Ionisation setup.

In addition to filtering particles measuring down to 2.5 microns out of the interior air, the system now monitors the level of CO2 inside the car and automatically ventilates the cabin if levels get too high. Land Rover says this could improve occupant wellbeing, reduce drowsiness and help prevent accidents through fatigue.

Air quality can be managed through a new pre-conditioning function. This uses the cooling fans to circulate and refresh the air in the cabin before the driver reaches the car. The system can be programmed using the infotainment system.

On the topic of infotainment, Land Rover has also added over-the-air updates for the Velar’s touchscreen. The first update will add support for wireless Apple CarPlay and Android Auto, and it’s expected to reach vehicles later this year.

The convenience technology is supported by a little extra safety technology, such as a standard-fit rear-view camera and a new adaptive cruise control system with steering assist. The latter function comes as standard on HSE models and can assume control of the car’s steering, throttle and brakes on the motorway with the driver’s supervision.

Land Rover has even added self-sealing tyres to the Velar’s options list in an effort to mitigate accidents brought on by punctures. They have an extra layer of material between the tread and the tyre’s inner wall, which creates an airtight seal over puncture wounds and allows the car to continue driving unaffected.

There are two new paint finishes to choose from, called Ostuni Pearl White and Lantau Bronze. Land Rover’s SV Bespoke Paint service is also available on the Velar, giving buyers access to a choice of 14 premium paints, as well as a match-to-sample service.

The Velar’s engine line-up remains the same as before, with buyers given the same choice of petrol and diesel engines. The diesel range opens with a 201bhp 2.0-litre four-cylinder mild-hybrid unit. Above that, there’s a 296bhp 3.0-litre six-cylinder unit, priced from £62,395.

The petrol range opens with a non-electrically assisted 245bhp 2.0-litre four-cylinder, priced from £54,805. Stepping up a rung, there’s a 395bhp 3.0-litre straight-six unit, priced from £66,525 – and both of these engines can only be specified in Land Rover R-Dynamic trim.

At the top of the line-up, there’s the plug-in hybrid powered Velar P400e, which blends a 2.0-litre four-cylinder petrol engine with an electric motor for a combined output of 398bhp and 640Nm of torque. On a full charge, the 17.1kWh battery pack offers a maximum range of 33 miles and fuel economy of up to 130mpg. Prices start from £64,345 in SE trim. 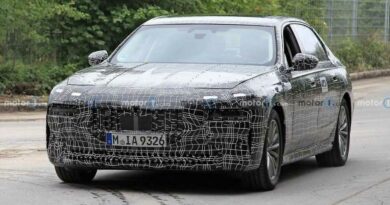 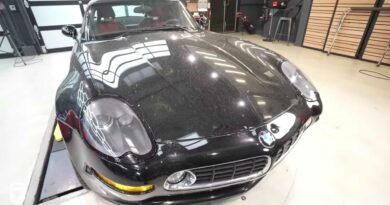 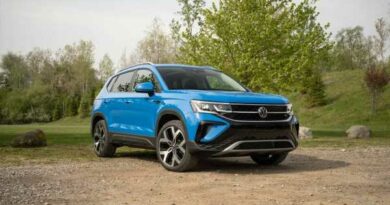