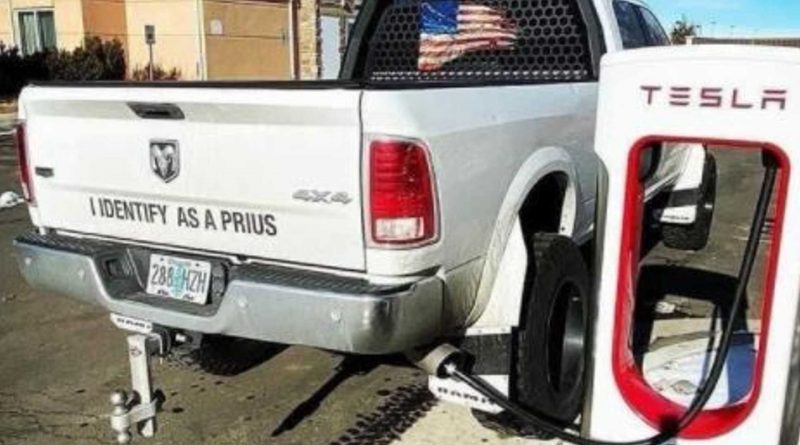 The truck identifies as a Prius, but that still doesn’t make this act right.

A Ram pickup truck pulled up to a Tesla Supercharger and proceeded to block it. The truck identifies as a Toyota Prius and has the charging cable in its exhaust, but the truck ain’t fooling anyone.

Of course, this pickup truck driver probably sees this as a humorous act. The driver clearly wants to get some attention from this. Why else identify as a Prius and “plug” a charging cable into the massive exhaust?

Admittedly, we did chuckle upon seeing this. However, blocking charging stations is a real thing and for drivers of electric cars, it’s beyond frustrating. A blocked charger could leave an electric car stranded if the charge is near zero and there’s nowhere else to plug in.

In the early days of EVs, blocked chargers were likely the result of gas/diesel car drivers not knowing that those spots were specifically for electric cars. These days though it’s a bit different. The signage has improved and most drivers out there are fully aware of the purpose of charging stations, so to see a charger blocked today is rare and if one is blocked, it’s was likely an intentional act by the gas/diesel vehicle driver.

In this instance though, identifying as a Prius and plugging into a Supercharger shows another level of lack of education. The “normal” Prius doesn’t even plug in and it certainly can’t access the Tesla Supercharger network. So, although the Ram truck driver likely thinks this is funny, the jokes really on him/her, as it shows an utter lack of knowledge on many levels.

In addition to blocking charging stations, there’s another even ruder act often involving Teslas and truck. We’re referring to the countless acts of rolling coal on Teslas, which is performed by illegally modified diesel trucks that often specifically target Teslas in the wild. 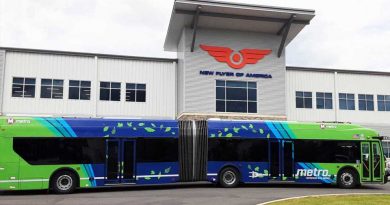 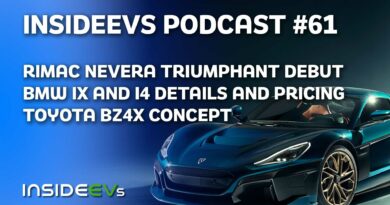 Rimac Nevera Debuts, We Get BMW i4 And iX Details And US Pricing 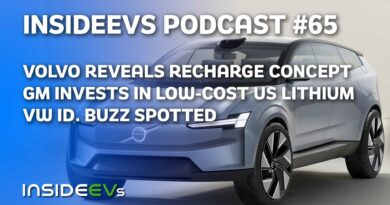 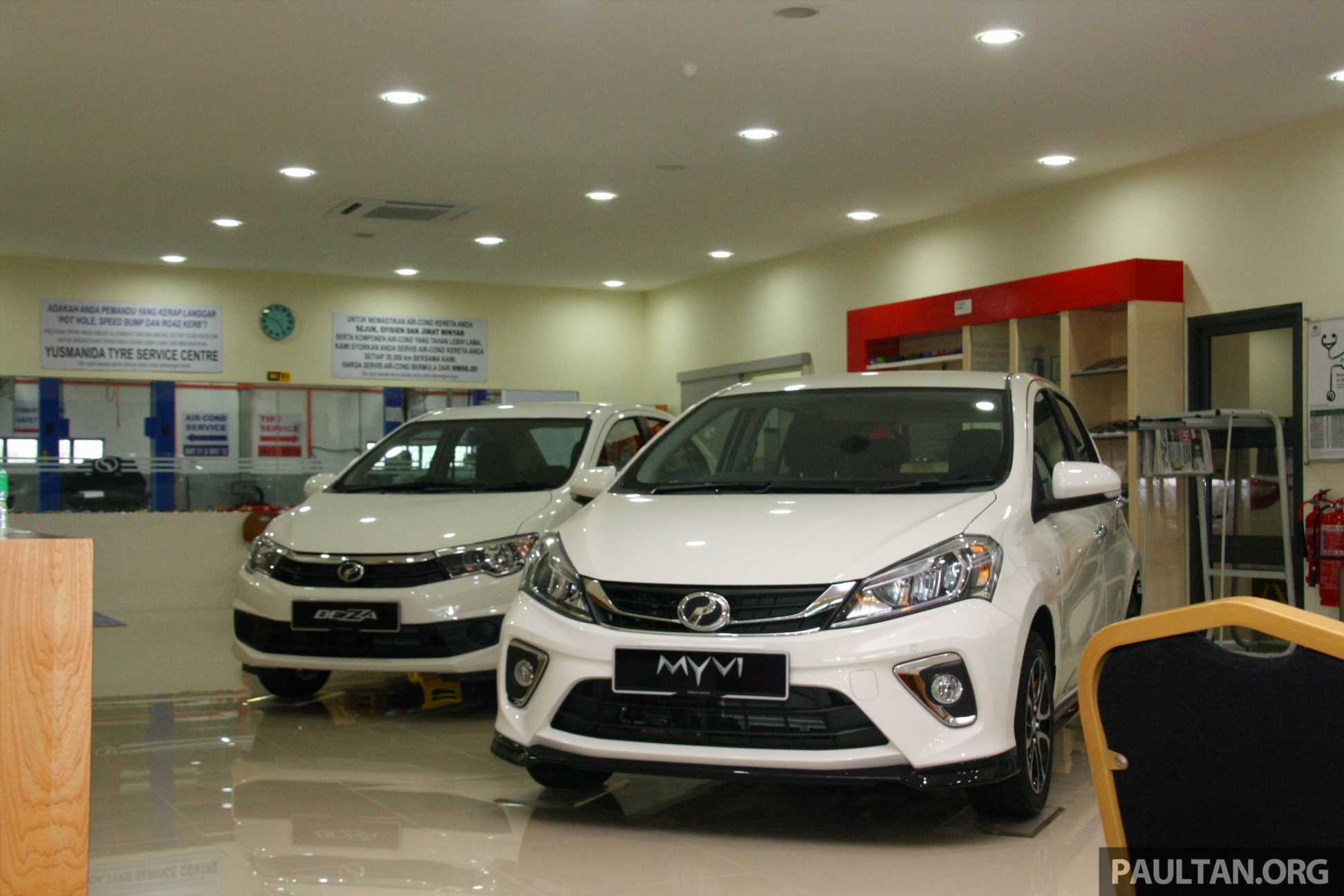