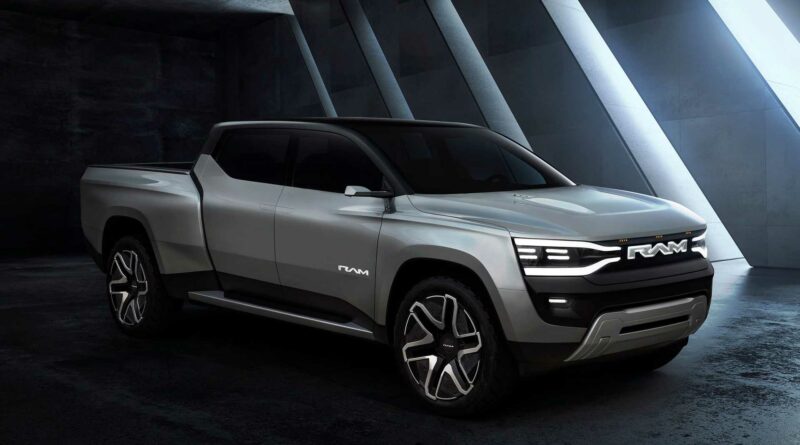 When Ram unveiled the 1500 Revolution BEV yesterday, there was one glaring omission. The conceptual truck was showcased exclusively with electric power despite a previous statement made by a high-ranked official about the availability of a range extender. As a reminder, Ram CEO Mike Koval Jr. said nearly a year ago the pickup would get a gasoline engine to enable the workhorse to travel farther compared to the purely electric ute.

As it turns out, a range-extending ICE is still planned. During a roundtable interview at CES 2023 in Las Vegas, Ram’s parent company Stellantis through the voice of its CEO Carlos Tavares said a gas engine is planned to juice up the battery pack. It’s good to hear considering a pure EV doesn’t exactly excel in terms of efficiency when it comes to towing, which pickups tend to do more often than basically any other type of vehicle.

Separately, Ram CEO Mike Koval Jr. told The Drive the electric-only truck version remains the top priority. He went on to mention other powertrains are being considered to help differentiate the 1500 from its two main rivals – the Ford F-150 Lightning and the Chevrolet Silverado EV. Koval mentioned prototypes of the 1500 BEV will hit the streets in a couple of months prior to 2024 when sales of the series production model are scheduled to commence.

In the meantime, Ram says the Revolution concept has been engineered with dual motors granting all-wheel drive. It sits on massive 24-inch wheels wrapped in chunky 35-inch off-road tires and boasts four-wheel steering along with third-row jump seats. Other highlights include a pass-through to the frunk creating enough space to store items up to 18 feet (5.5 meters) long, along with support for 350-kW charging and 28 inches of screen real estate.

Although other major technical specifications have not been provided, we do know the electric 1500 rides on the STLA Frame platform. Previously, Stellantis has said the body-on-frame architecture will accommodate large batteries (159 kWh to more than 200 kWh) with up to 500 miles (805 kilometers) of range. Ram and Jeep models that will use these underpinnings will be 212.5 to 232.3 inches (5,400 to 5,900 millimeters) long.

Prior to its 2024 market launch, the production-ready Ram 1500 BEV will be officially unveiled in the coming months.

Sources: Car and Driver, The Drive 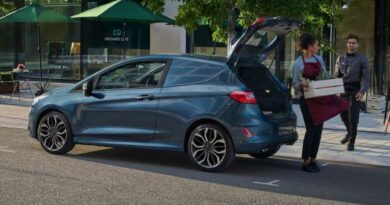 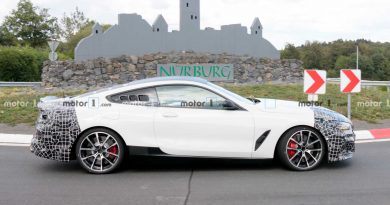 No, That Wasn't A Mid-Engined BMW Prototype After All 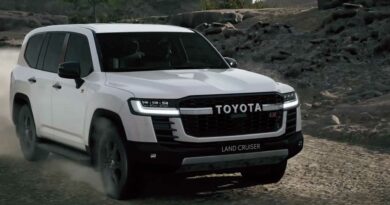