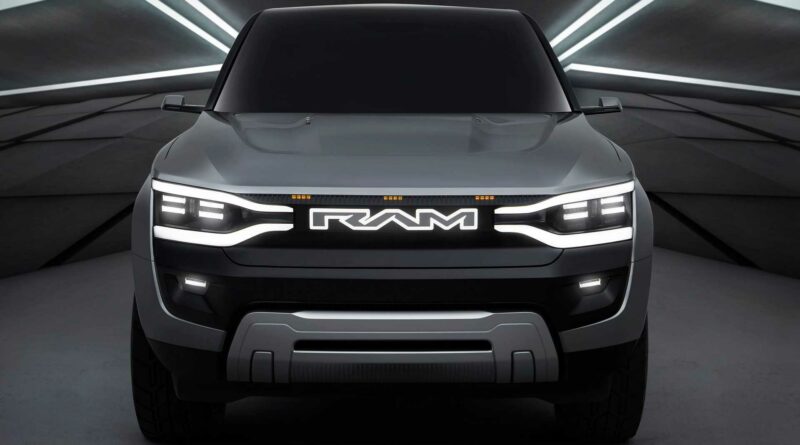 Ram Trucks has unveiled the 1500 Revolution BEV Concept at CES last week, giving us a clear look at its future electric full-size pickup truck that will be unveiled later this year.

While the vehicle is labeled a concept, it accurately previews the production model that will launch sometime in 2024 as a competitor for the Ford F-150 Lightning, Chevrolet Silverado EV, GMC Sierra EV, Tesla Cybertruck and other electric pickups.

The automaker didn’t disclose any details about the powertrain, performance figures, or range, but unlike its competitors, Ram’s 1500 Revolution BEV truck will also get a range extender gas engine variant.

Car and Driver reports that Stellantis CEO Carlos Tavares confirmed that at a media roundtable on the eve of CES 2023, without providing too many details. The executive said the range-extender powertrain will be offered as an option for the Ram 1500 Revolution BEV, which will be all-electric as standard.

Tavares’s confirmation comes after Ram brand CEO Mike Koval Jr. told EV Pulse in February 2022 that a Ram 1500 EV with a range extender was being developed. At the time, he described the range extender version as “class shattering,” without providing any details.

A range extender is typically an internal combustion engine – gasoline or diesel – that can act as a generator to recharge an electric vehicle’s battery on the go. Besides reducing range anxiety, it may also help with the issue of reduced EV range when towing.

A range extender is currently not an option on other electric pickup trucks, although Ford Motor Company patented a removable bed-mounted range extender for the F-150 Lightning in 2020; it has yet to launch it.

Back to the Ram 1500 Revolution BEV, Ram CEO Mike Koval Jr. told The Drive the electric-only truck remains the top priority. He also noted that other electrified solutions are being considered to help differentiate the electric Ram pickup from the competition; he didn’t elaborate on those, though.

We might not have to wait too long to get more information on the Ram 1500 Revolution’s range extender. That could happen as soon as a couple of months from now, when Koval Jr. says a road-ready version of the EV concept will debut. 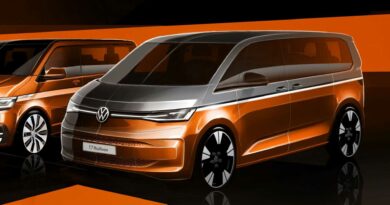 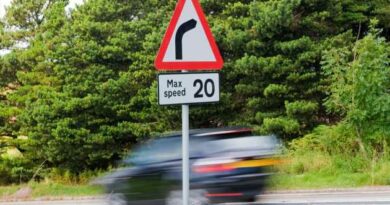 Council-issued speeding fines to be piloted 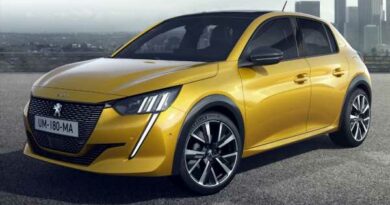