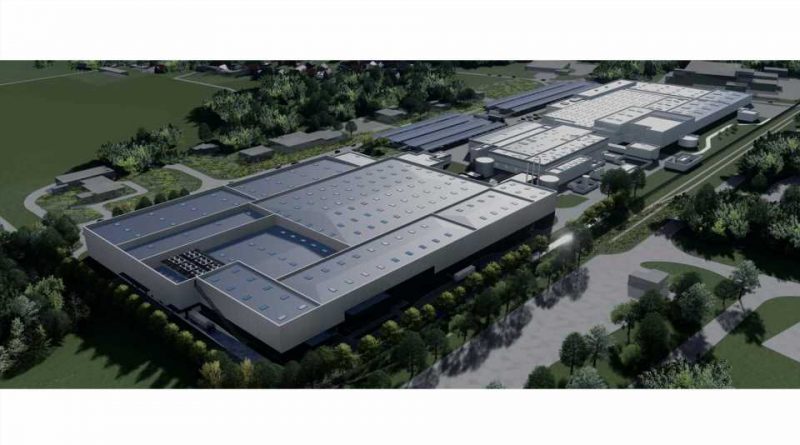 The €5 billion investments, supported by nearly €1.3 billion in public funding from the European Union, will result in two battery cell gigafactories – one in Germany and one in France – with initial output of 8 GWh each (the first starting in 2023) and the total output of up to 48 GWh annually (two 24 GWh) by 2030.

Total, with its battery subsidiary Saft, will contribute its expertise in R&D and industrialization, while the PSA Group to contribute its knowledge of the automotive market and its experience in production.

The initial phase of setting up the R&D centre in Bordeaux and the pilot site in Nersac, France (at existing Saft’s facility) is already underway with the goal to develop “new high-performance lithium-ion technologies”. The next step will be the battery factories in Douvrin (France) and Kaiserslautern (Germany).

The PSA Group estimates that by 2030 it will need some 400 GWh of lithium-ion batteries (about 15 times the current market), and that the 48 GWh ACC plants will secure enough cells for roughly 1 million electric cars.

“The construction of the European battery consortium that we wished for is now a reality. I would like to pay special tribute to the commitment of the Total/Saft and Groupe PSA/Opel teams who have made this project come true. This new step is consistent with our central purpose: “to offer citizens clean, safe and affordable mobility” and gives Groupe PSA a competitive advantage in the context of growing sales of electric vehicles. ACC takes Groupe PSA further along the road to carbon neutrality.” 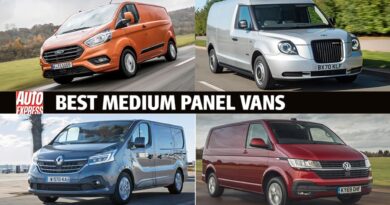 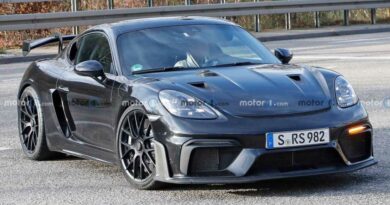 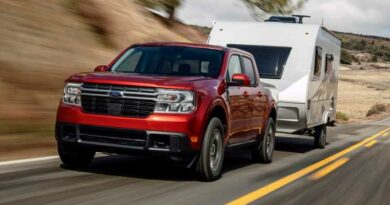