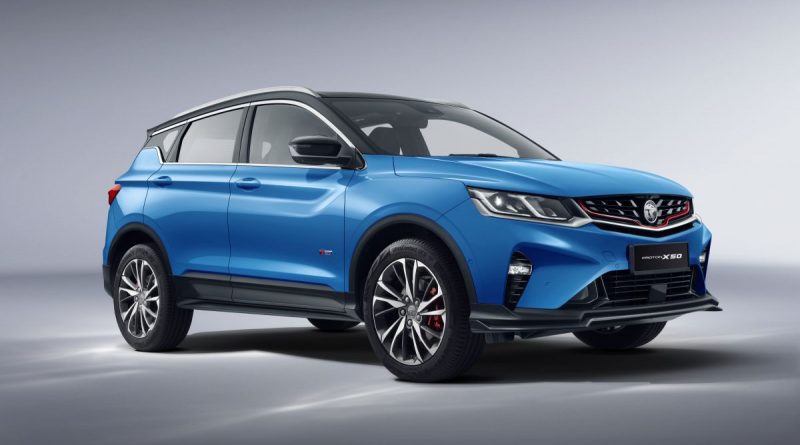 The Proton X50 is now open for booking in Brunei, which is set to be the first export market for the marque’s latest SUV. The oil-rich kingdom is sandwiched between Malaysian states Sabah and Sarawak, which makes it the natural first export destination for Proton cars – it was so for both the CBU and CKD Proton X70, for instance.

The invitation to book the X50 by dealer Pad Motors Proton Brunei wasn’t accompanied by variants or specs, just the mention of a “stunning exterior, smart connectivity features and class-leading performance”. Traditionally, the Brunei market will share the same variants and specs as Malaysia, as was the case with the X70.

Here, the X50 is available in four variants – Standard, Executive, Premium and Flagship – priced from RM79,200 to RM103,300. It’s powered by a turbocharged 1.5 litre three-cylinder engine with 150 PS and 226 Nm of torque, mated to a seven-speed wet dual-clutch automatic transmission. The top Flagship variant comes with a direct-injection version of the 1.5L turbo engine with 177 PS/255 Nm. Full specs and galleries of all variants here.

Proton will no doubt be working hard to deliver as many Tanjung Malim-assembled X50s as possible this year. As of end-October (the car was launched on October 27), the company had 27,400 bookings and 447 delivered units. 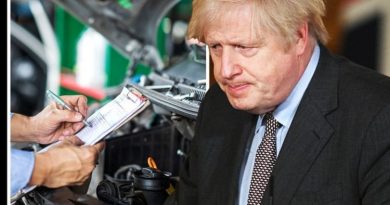 MOT changes: How drivers could be slapped with huge fines as Boris makes 2021 change 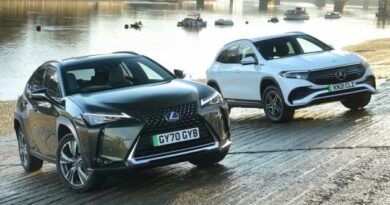 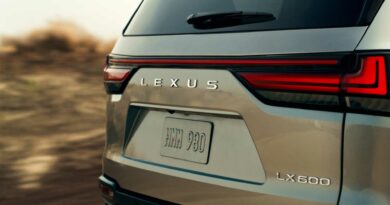