Earlier this month, it was reported that Proton had received more than 40,000 bookings for the X50 up to the end of March, a figure that has led to a wait time of nearly six months for one. With total deliveries standing at 11,654 units as of March, that’s quite a bit of ground to make up.

While last month’s production of over 3,500 units was above that initially planned for the vehicle, numbers will have to be ramped up, and so we took the opportunity to ask the automaker how it was going about tackling the issue and shorten the waiting period for customers.

The company replied that there are plans to increase production volumes, but it will take time. “Our production volume is not limited by plant capacity. We want to and will gradually build up the volume, but it can’t be done immediately. It takes a considerable amount of lead time to increase production capacity and we are working with our vendors and suppliers to source enough parts to do just that,” a company spokesperson told paultan.org in a written response. The situation has been amplified by bottlenecks caused by various circumstances, the automaker said. “From delayed shipments to restricted movement orders and even shutdowns caused by Covid-19 clusters, all these factors have played a role in delaying our initial production and are now hampering how quickly we can increase production numbers,” it explained.

“Admittedly, we did not anticipate such high booking numbers, so with regards to our stock situation, we have literally been playing ‘catch-up’ since day one. Ultimately, we are putting all our effort in to increasing our monthly production numbers and managing customer waiting times,” the company said. It added that export plans for the X50 are on the back burner as the priority is to first meet local demand.

Separately, we took the opportunity to ask about where the level of content localisation for the SUV was at now, and while the automaker didn’t provide a percentage to that, it said that involvement from the local vendor network was high and would increase.

“The X50 is at the beginning of its product life cycle and our partnership with Geely has only entered its fourth year, but even at this stage, we are well advanced with our localisation efforts and right now, there are 73 local vendors involved in the supply of parts for the X50 and X70. This will account for an estimated RM2.8 billion purchase value from Proton, and the number will of course increase as our sales go up,” it said.

The company added that as a Malaysian automotive manufacturer, it would continue to do its utmost in developing and promoting the national automotive ecosystem. “We do this by getting our vendors involved early in the development cycle of our models so that both parties may benefit from the sharing of expertise and the development of parts.”

“From the beginning, Proton has always strived to increase the sourcing of parts locally for our cars, as we believe that when the ecosystem succeeds, then the entire industry and the nation will also benefit as a result,” the automaker stated. As for the global chip shortage affecting car manufacturers globally, the company said it had been able to weather the effects, but did not disclose to what extent it had been impacted. 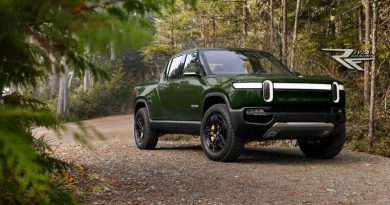 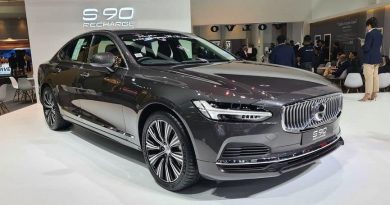 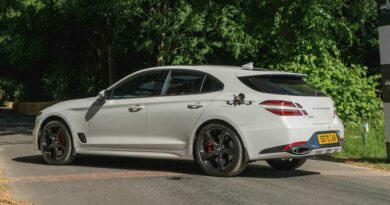