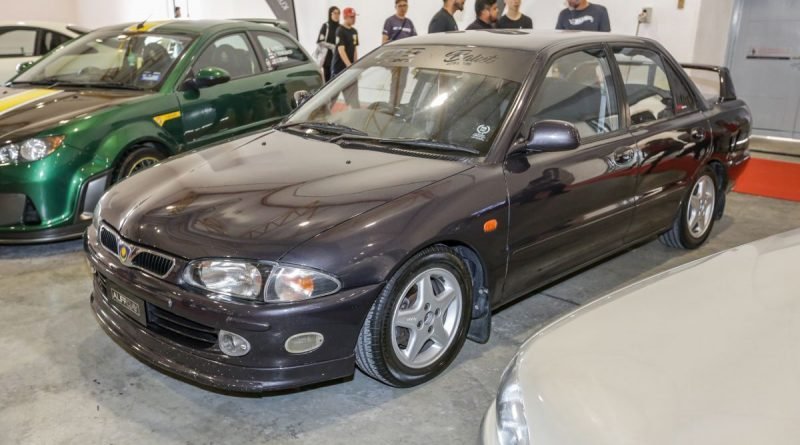 Since its inception, Proton has long been involved in motorsports, competing in various racing disciplines using specifically modified versions of its road-going models. From rally racing to endurance racing, and even stints in the British Touring Car Championship, the yellow fourteen-pointed star, and later, the harimau, has seen its fair share of competition.

Naturally, all the experiences gained were applied to models that anyone could buy, and these provided owners with the best of both worlds by being capable on public roads as well as on the track.

At the recent Art of Speed event, among the numerous JDM classics and “legends,” we sighted one of Proton’s special creations at the NEAT Fest exhibition set up by NoEqual. It is none other than this, the Proton Wira C99 Limited Edition 1.8 EXi DOHC.

Specifically built to meet the homologation requirement of at least 2,500 units set by the World Rally Championship, the production time of the C99 was limited to just two years. In that time, only 2,500 units were made, with 2,450 cars finished in Majorca Black, and another 50 RS versions painted white.

While it may look unassuming, if you discount the prominent, ”tiang gol” rear spoiler, the C99 is anything but under the metal. For starters, the body gets extra welding and reinforcement bars for additional rigidity.

Under the bonnet, the naturally-aspirated, Mitsubishi-sourced 4G93P 1.8 liter DOHC engine made 140 hp and 167 Nm of torque, with drive going to the front wheels via a five-speed manual transmission. Additional goodies include fog lamps on the front bumper, Recaro seats at the front, leather trim for the Momo steering wheel and gear knob, plus 14-inch alloy wheels from AAC.

The rare RS version, which we’ve yet to see in person, does away with the Momo and Recaro items, but benefits from a different engine management system that has a more aggressive mapping, and abandons the rev and speed limiters. These cars were primarily sold to racing teams, which can then proceed to prepare them by stripping out the interior and adding on a rollcage and racing suspension.

The C99 is indeed quite a special car, even if it doesn’t give you that impression at first glance. Lest we forget, seven-time Formula 1 world champion Michael Schumacher drove a slightly modified example belonging to fellow Malaysian Suriya Sankaran many years ago.

During the impromptu test drive, which was from the Pan Pacific Hotel in Sepang to the Cyberjaya Lodge following a press conference, the Regenmeister managed to take the car to a speed of 236 km/h. A hero car for us Malaysians, don’t you think? 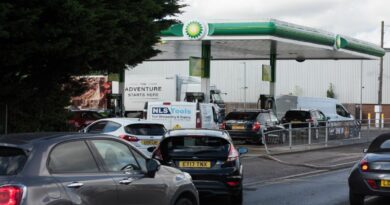 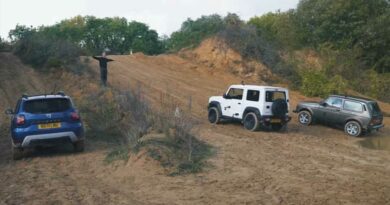 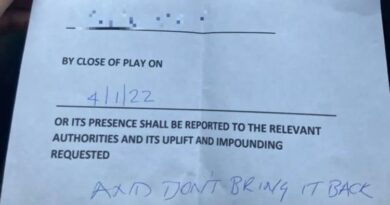