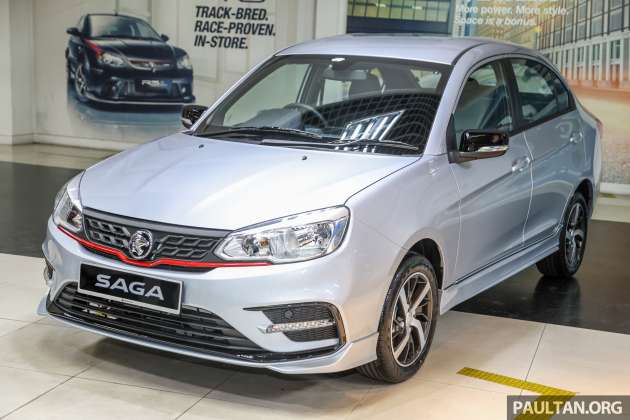 As a result, this is the fourth consecutive year Proton has breached the 100,000-unit barrier, and it did so two months earlier than it did in 2021. The company added that it remained in second place in the overall sales table with an estimated market share of 23.8% for the month of September, while its YTD market share has crossed the 20% mark for the first time at 20.1%. 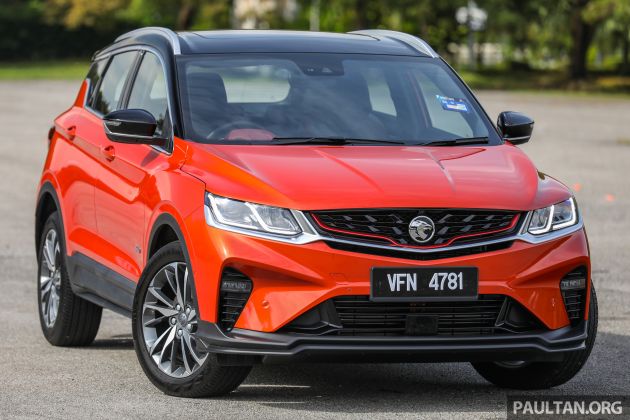 “Proton’s Q3 performance was our best quarter of the year, coming in with 42,229 units for the previous three months. This was made possible by a combination of stability in our production numbers as well as the continued strong appeal of our models, especially for the 2022 Proton Saga and the Proton X50. Therefore, despite the poor start to the year, we are confident of achieving a fourth consecutive year of double-digit sales growth,” said Roslan Abdullah, deputy CEO of Proton.

“Aside from concentrating on sales growth, the last quarter also saw us laying the groundwork for our future growth. The general distributorship agreement with smart sets us up to sell EVs from the brand starting in 2023 while the formation of Pro-Net crystalises Proton’s commitment to developing and offering new energy vehicles in the future,” he added.

The company also touched upon its Proton Commerce subsidiary, which disbursed 2,872 loans in September, breaking its previous high set in March this year. As of last month, 15,504 loans have been secured in 2022, exceeding the 14,550 loans for the whole of 2021.

“With the OPR increasing by 75 basis points this year, customers are actively searching for the best packages available to finance their new car purchases. As the preferred financier for Proton vehicles, Proton Commerce offers a range of innovative deals including the lowest rates for Proton Saga buyers as well as low monthly income requirements. These moves have proven to be effective, so we are expecting more growth in Q4 this year,” said Roslan. 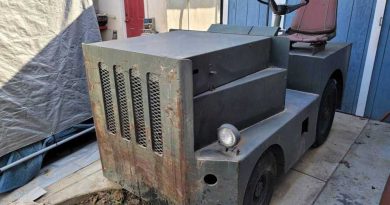 So DMC Built Aircraft Tugs Back In The Day, You Can Buy One For Cheap 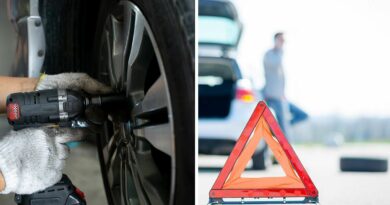 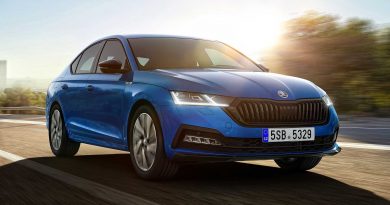