Home » Car Reviews » Proton Saga and X70 get CKD pricing in Pakistan – up to RM2.6k cheaper than before thanks to tax breaks – paultan.org 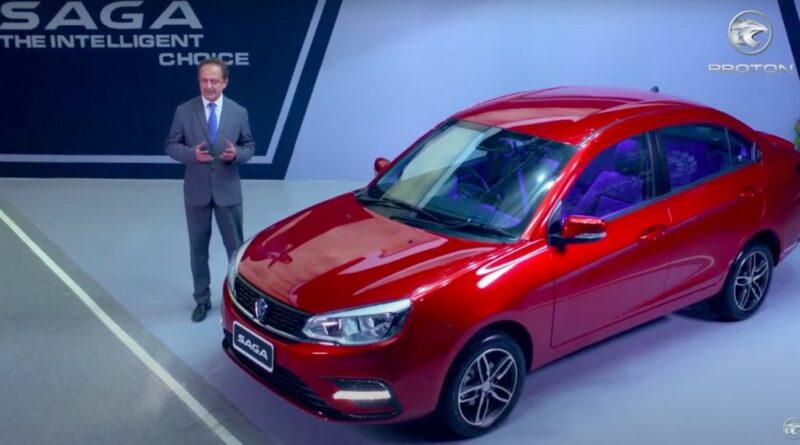 Proton Pakistan has announced revised pricing for the Saga and X70, with both being more affordable than before. The new prices are for locally assembled (CKD) units that will come out of Al-Haj Automotive’s (the carmaker’s local partner) plant in Karachi and benefit from the federal government’s recent decision to reduce duties and taxes for cars.

Other revisions include a reduction in the general sales tax (GST) for cars up to 1,000 cc from 17% to 12.5%, while additional customs duty (ACD) on all vehicles is down to 2% from 7%. These initiatives are meant to reduce vehicles prices and make them more affordable to consumers in order to promote sales in the industry, Pakistan’s Dawn reports. In Pakistan, the Saga is powered by a S4PE engine with a displacement of 1,299 cc that makes 92 PS (91 hp) and 120 Nm of torque. The engine has 33 cc less than the Malaysian model that has a capacity of 1,332 cc, with transmission pairings being a four-speed torque converter automatic and a five-speed manual.

Like the Saga, the X70’s engine remains unchanged, with a 1.5 TGDi three-cylinder unit providing 177 PS (175 hp) and 255 Nm, mated to a seven-speed dual-clutch transmission. Both models also see no change to the list of standard equipment.

As reported previously, the Karachi facility, which was set up with an investment of about USD30 million (around RM126.3 million), will have a planned capacity of 25,000 units per year and was originally supposed to have commenced operations before the end of 2020. However, delays due to the pandemic have affected this timeline, with Proton Pakistan revealing on its official Facebook page recently that the facility is in its final stages of completion and is ready to commence trial production very soon. 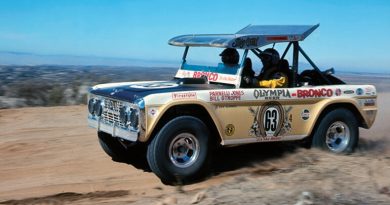 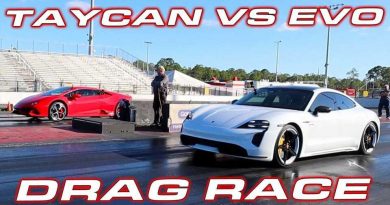 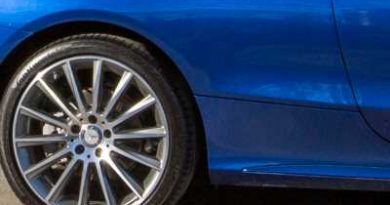 Why do run-flat tires suck? Science, and tradeoffs 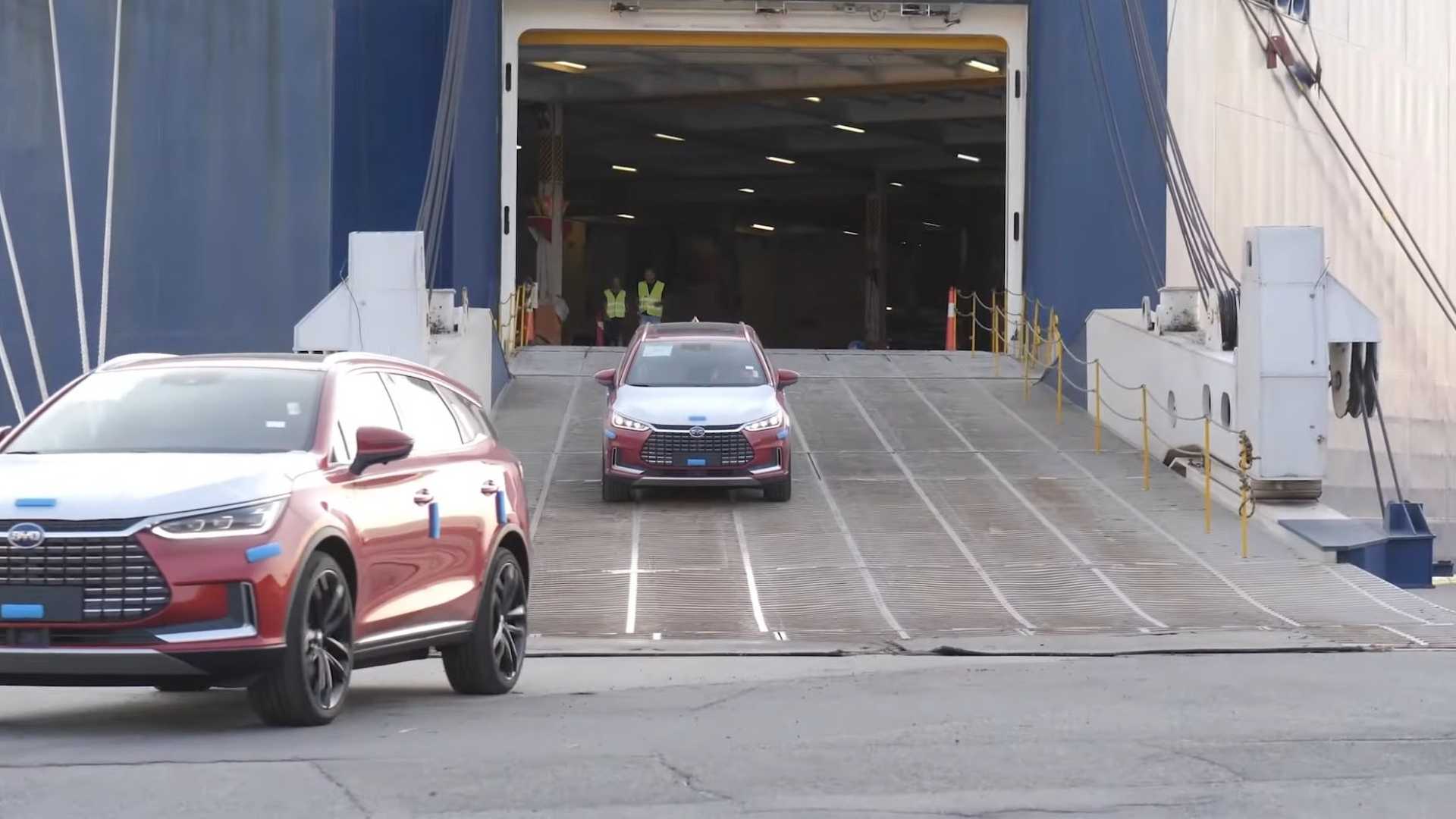 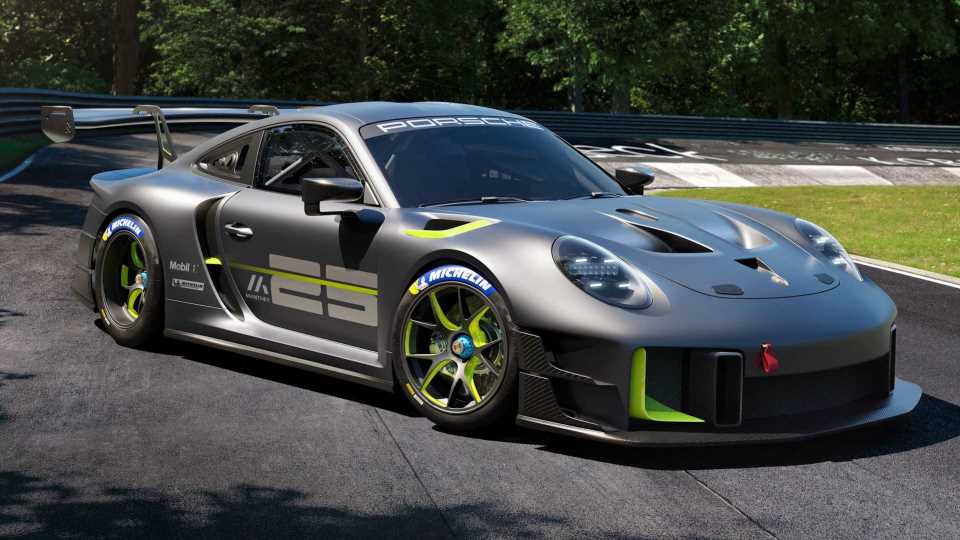 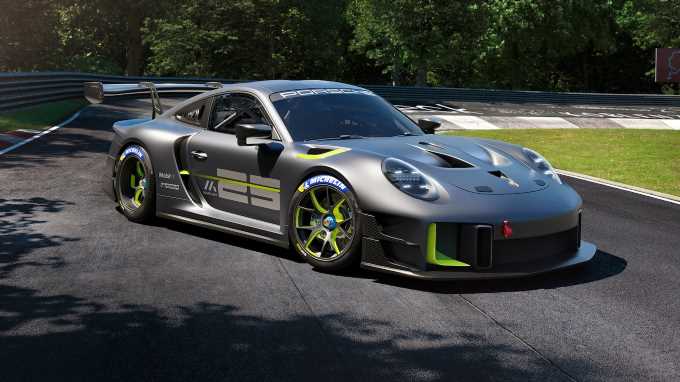 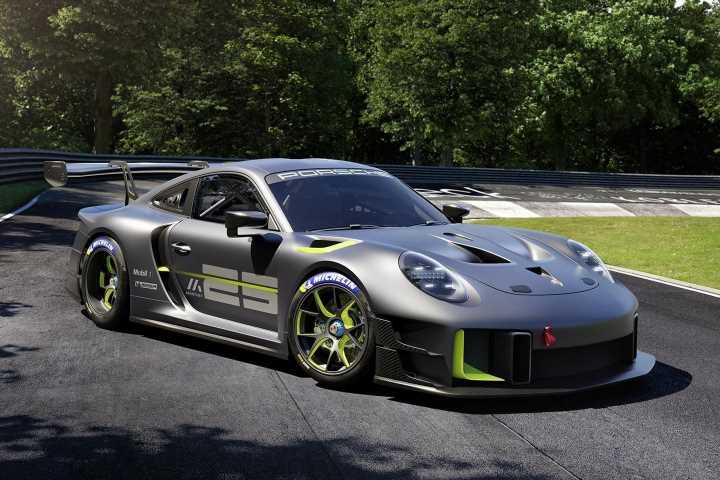 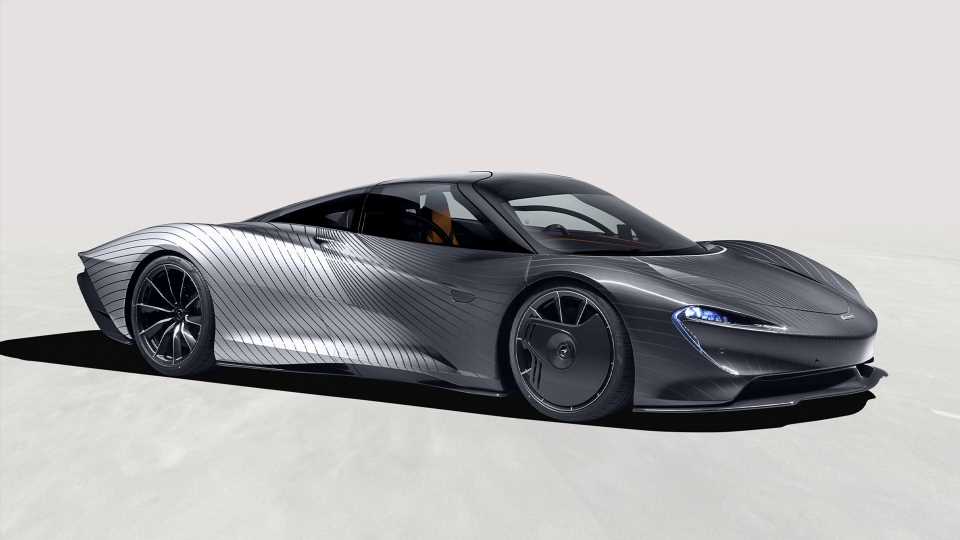