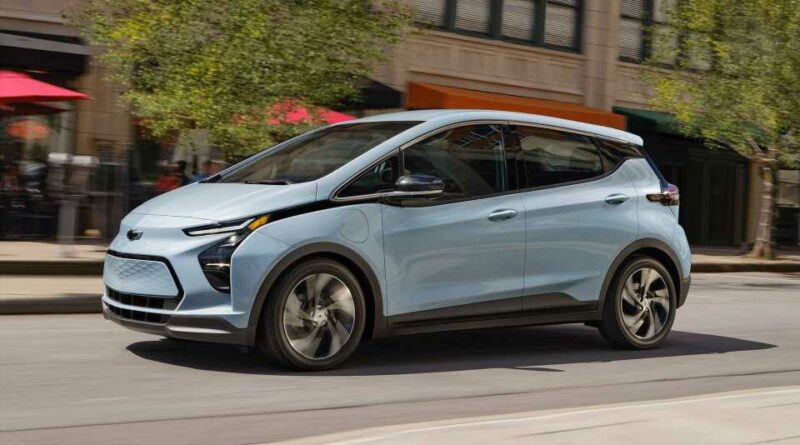 A new climate bill has passed the United States Senate that, among other things, includes a revamped $7,500 tax credit for electric cars from all automakers. It’s a source of some discussion, however, as there’s a possibility it may not apply to a majority of new EVs sold in the US right now. And if nothing changes, no new EVs would be eligible in a few years.

We’re talking about the Inflation Reduction Act of 2022, which passed the US Senate over the weekend. Among the provisions is the aforementioned tax credit, which is basically an updated version of the current credit. Now, the sales cap is removed, meaning companies like Toyota and General Motors can claim the credit once more. But starting in 2024, EV batteries used by automakers must contain at least 40 percent of materials sourced either in the United States, or from friendly trade partners of the US. In 2029, that goes all the way to 100 percent.

That could present a problem, according to The Verge. China currently has a significant presence in battery production, and the country isn’t on the list of friendly trade partners. The article cites the Alliance for Automotive Innovation as saying 70 percent of EVs currently on sale in the US won’t meet the 40 percent threshold in 2024. If current battery manufacturing practices stay on course, there won’t be a single EV eligible for the credit in 2029.

It’s important to note that, as of August 8, the Inflation Reduction Act hasn’t been finalized. It still needs to go through the US House of Representatives, where amendments could take place. The Verge also mentions the possibility of automakers applying for waivers to bypass the requirement, so the future of the tax credit as it currently stands is still uncertain. 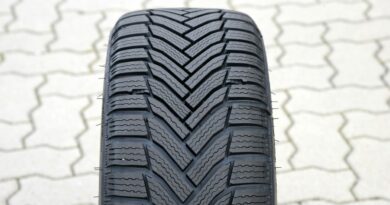 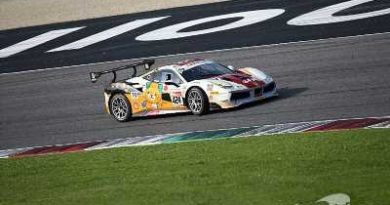