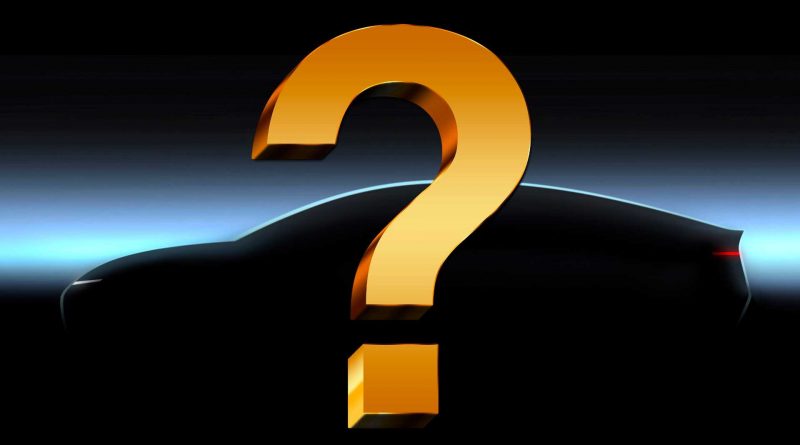 You may think you know what that means but the context matters.

Communication is a hard art to master, and Project Trinity is the most recent piece of evidence for that. Volkswagen said the SSP (Scalable Systems Platform) would be an architecture for flat vehicles, but most do not have a clue what that means – including us until recently. It mentioned Trinity was a flagship project, and people are writing it will replace the Passat. It was worth asking Volkswagen what it really meant, and the answers are here.

According to Stefan Voswinkel, head of product communications at the German carmaker, SSP was created with “particularly aerodynamic and flat vehicles” in mind. In other words, the goal with it is to have a low vehicle – with a small frontal area – to make it one of the most efficient electric vehicles for sale in 2026. 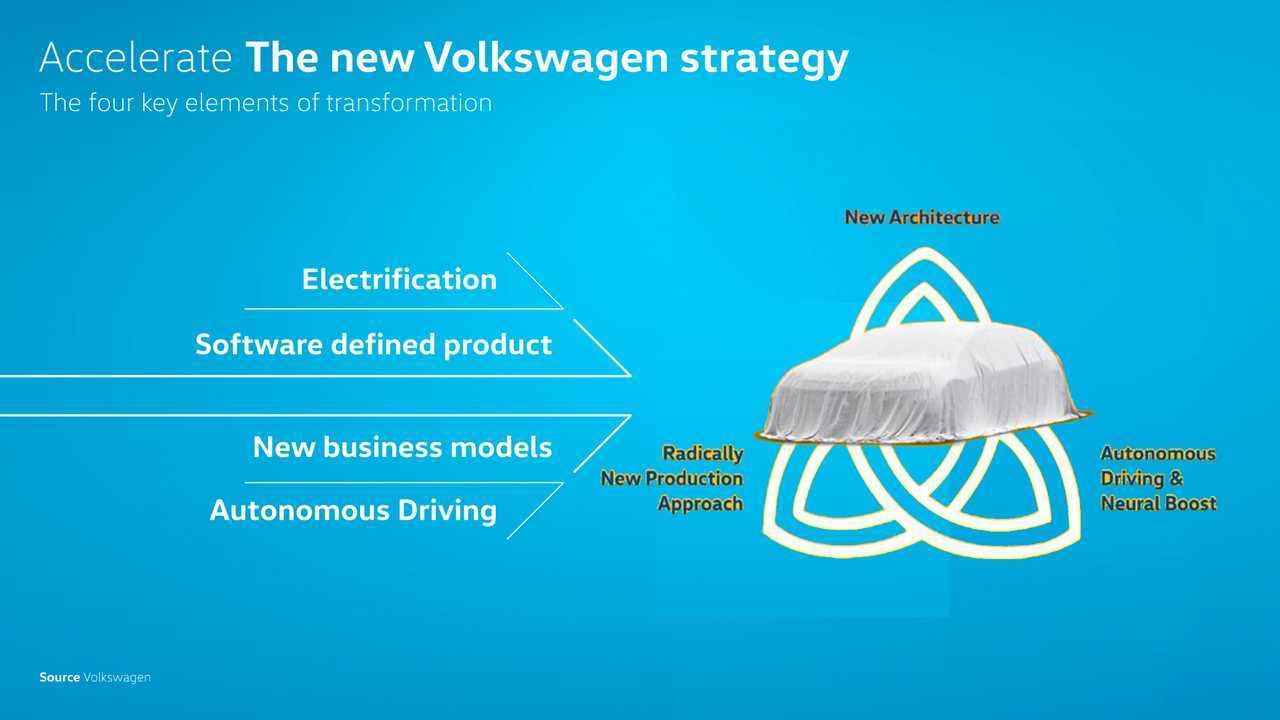 SSP is an “evolutionary development of the MEB,” which means it is a variation of the ID family’s electric architecture. According to Voswinkel, the MEB is just at the beginning of everything it has to offer.

When it comes to the company’s flagship project, it will not give birth to the Passat’s replacement. That role is up to the Aero-B, the car Volkswagen presented to the world as the ID Vizzion. It will arrive in 2023 as a sedan and as a station wagon, so far embodied by the ID Space Vizzion concept. 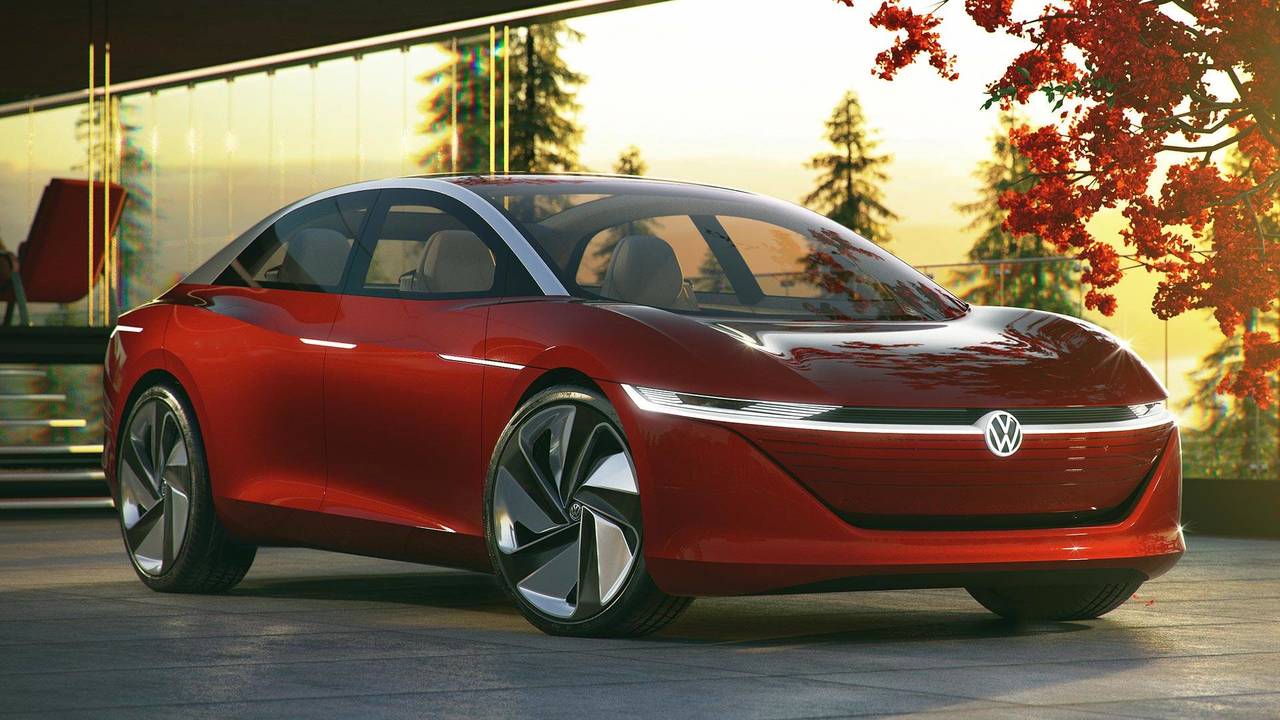 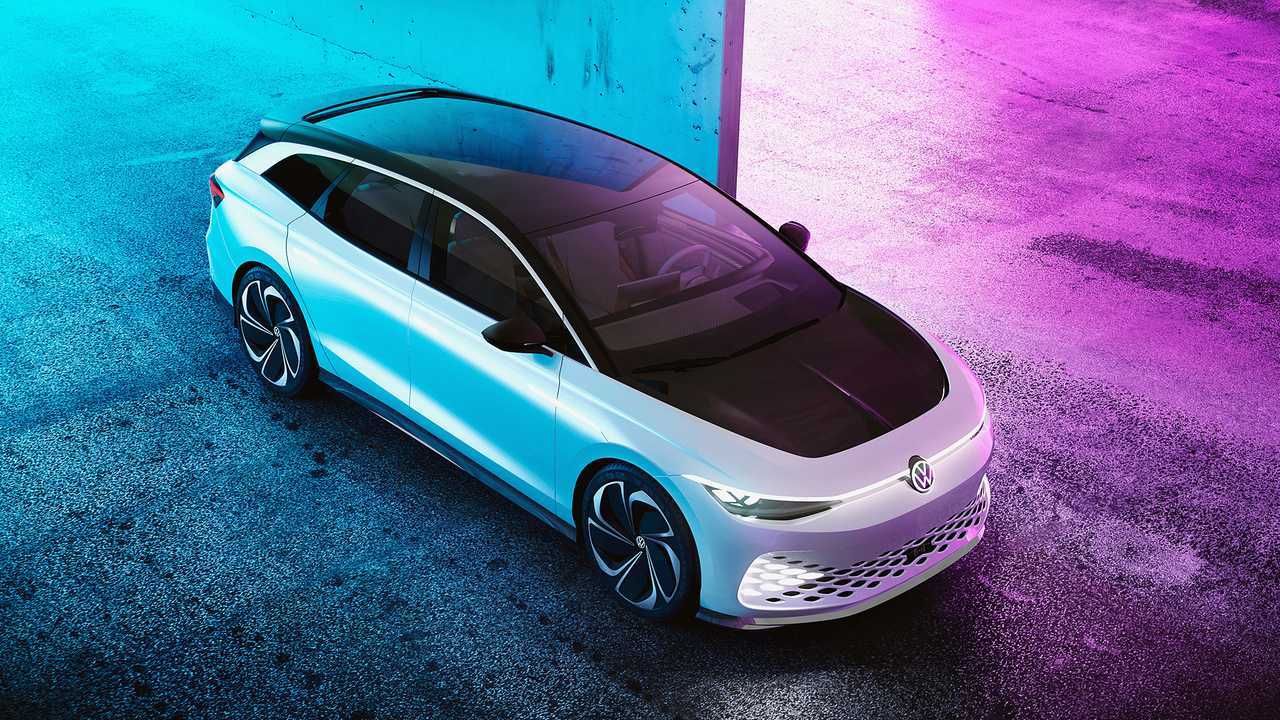 Anyway, talking to Volkswagen clarified some issues with what Ralf Brandstätter told Welt Am Sonntag. The Volkswagen brand’s CEO would have stated to the German newspaper the Trinity would be around 4 meters (158 inches) long and cost about €35,000.

Volkswagen told InsideEVs there was a mistake in the quote. It should be “more than 4 meters.” According to the company, the car will be similar in size to the ID.4, with a length between 4.5 m (177 in) and 4.7 m (185 in). The price expectation is correct.

When you analyze the prices in Germany, it is easy to understand the confusion. The Passat starts at €31,000, about the same price as the ID.3. The ID.4 starts at almost €37,000. If the Trinity costs €35,000, it will compete with the ID.4 in price and size, but not with the Aero-B, which should cost significantly more.

Volkswagen stressed that the only flagship aspect of the Trinity would be its technology. We already told you what the three goals that named the project are, and the German company is pretty confident it will deliver all of them. We’ll confirm that in five years. 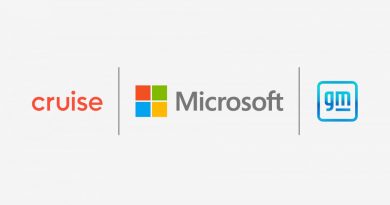 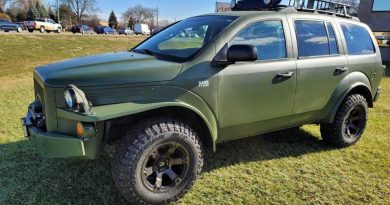 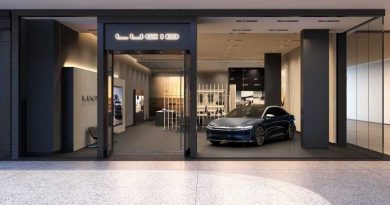 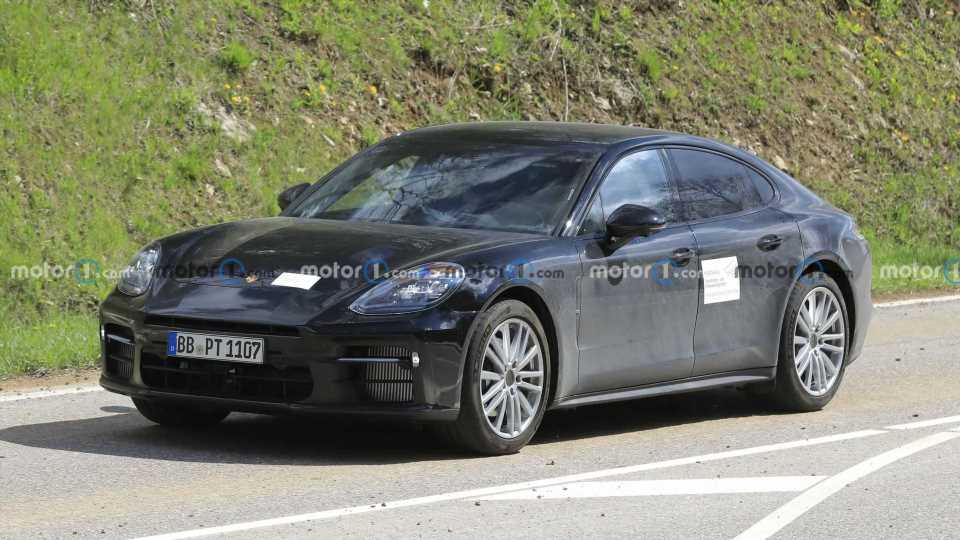 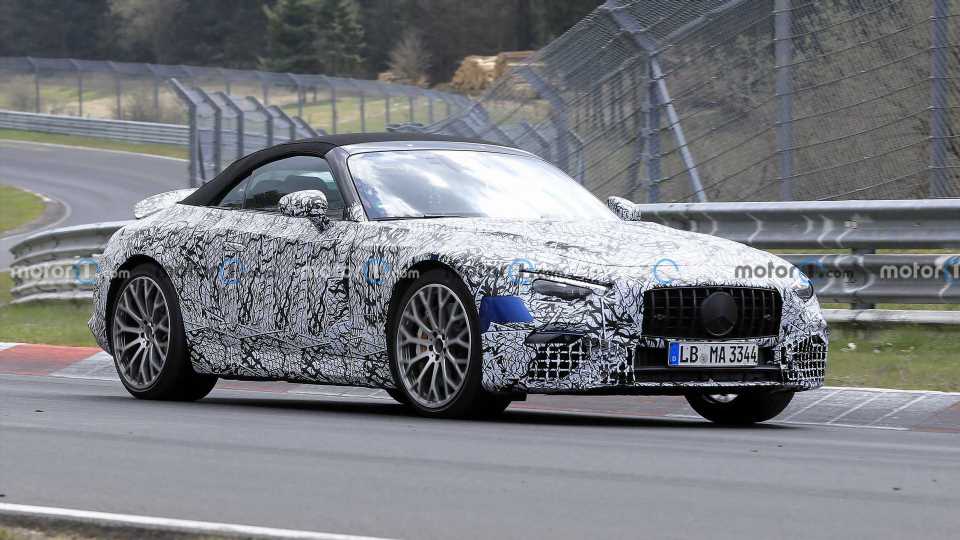 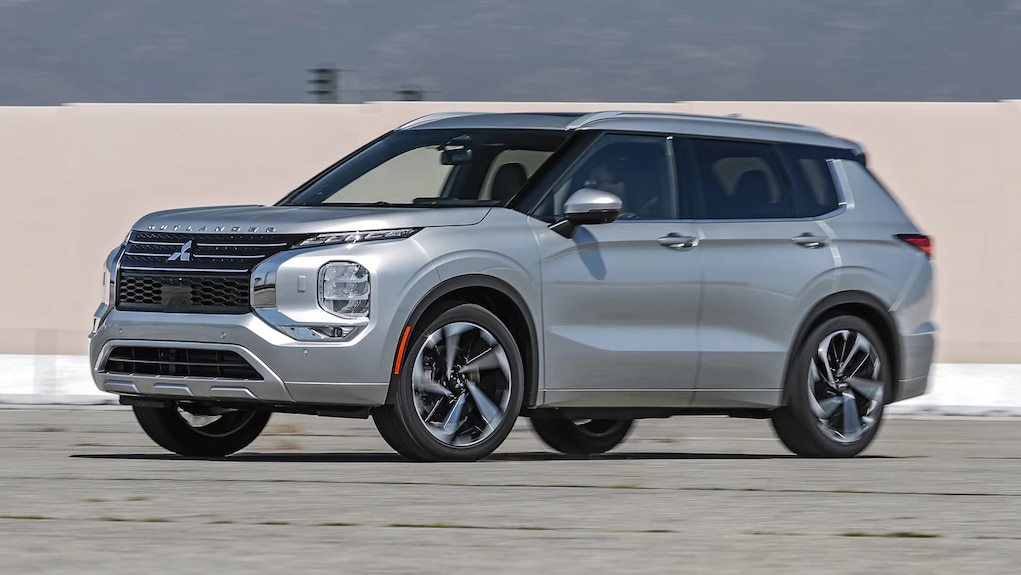 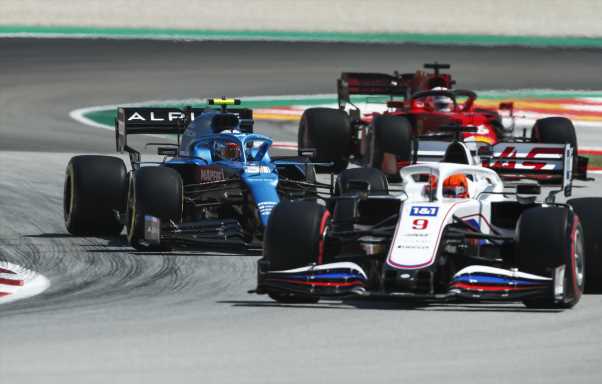 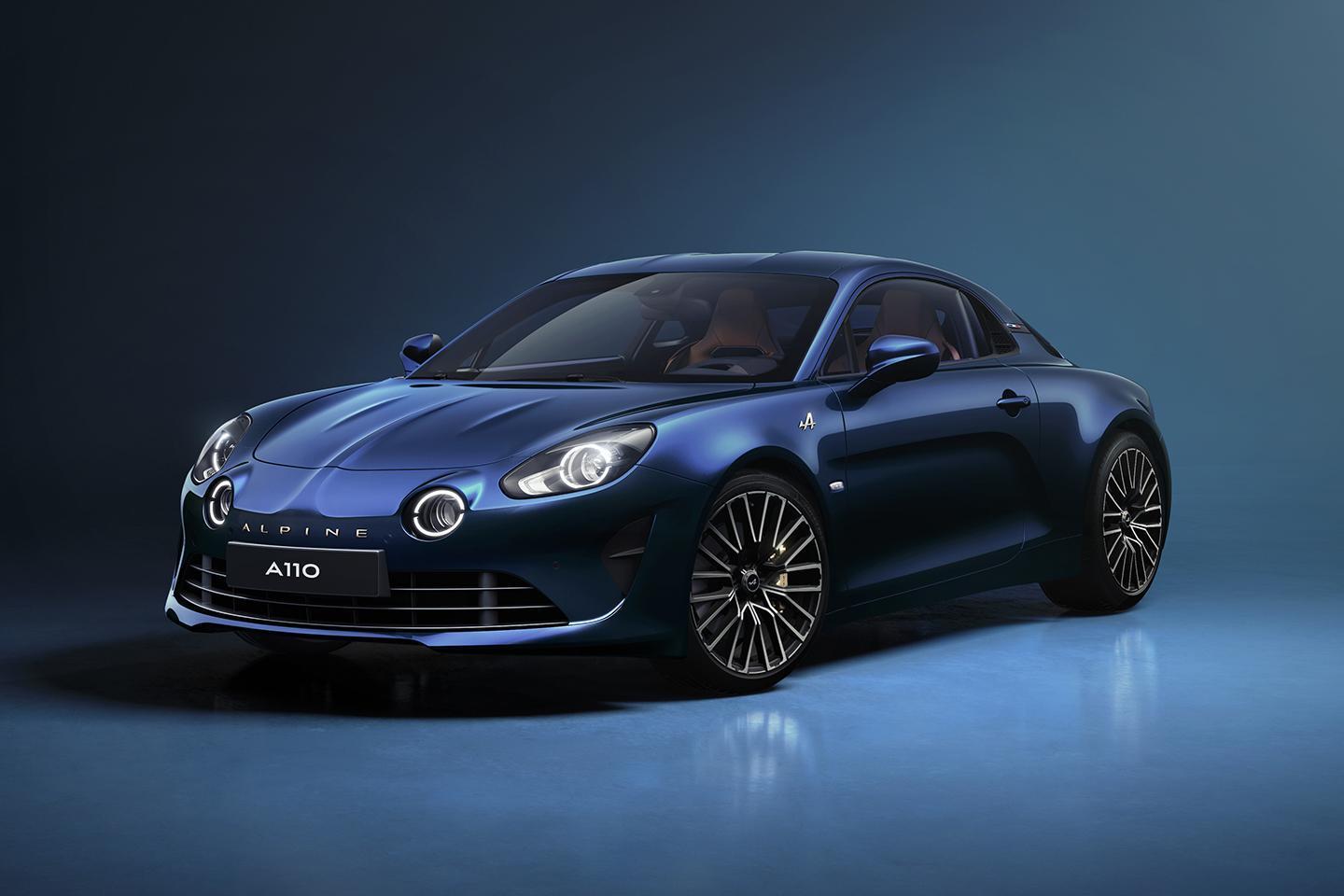 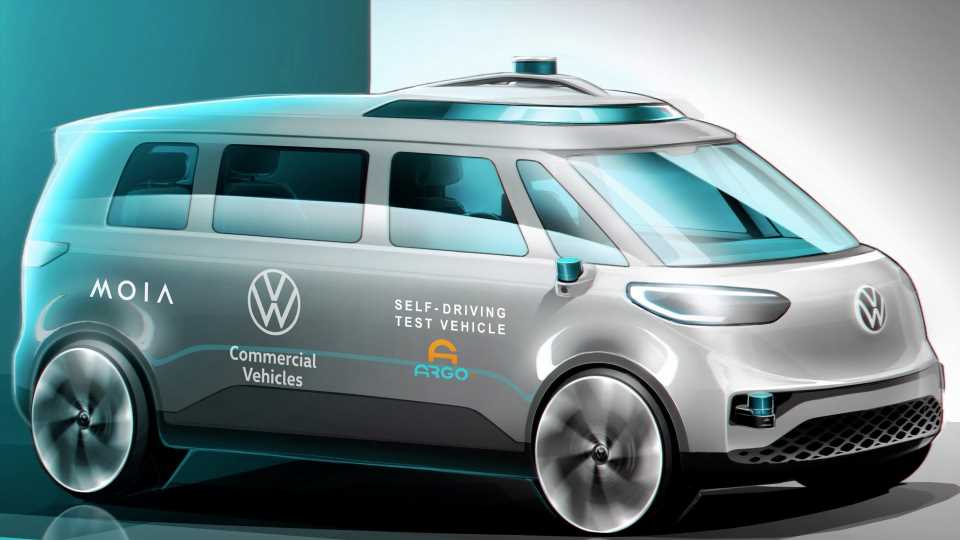