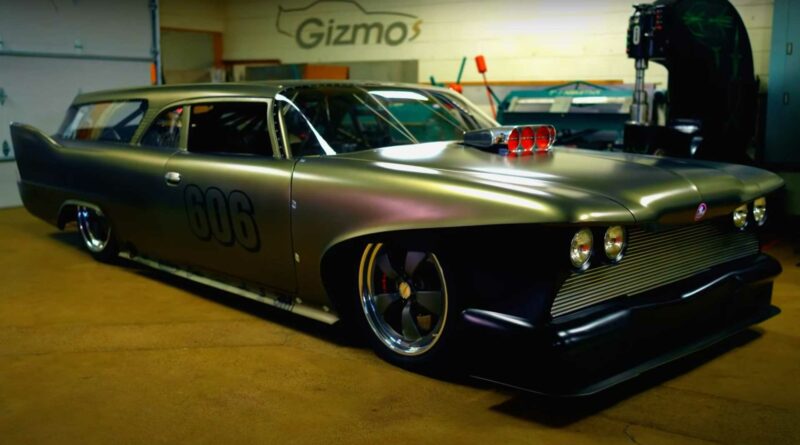 When Greg Friedrich a rusty 1960 Plymouth Fury a few years ago, the original plan was to build out of the old four-door wagon. But as with all things, plans change, and Friedrich went on a completely different goal – to turn the Plymouth into land speed racer.

The goal is to drive from Cedar, Minnesota down to the Bonneville Salt Flats in Utah, race there, and drive back home. Friedrich pretty much accomplished that with his Project 606, with a top speed of 160 miles per hour (257 kilometers per hour).

Despite not hitting the original goal of breaking the 200 mph (322 km/h) barrier, the Project 606 is one fine-built land speed racer worthy of a second look. 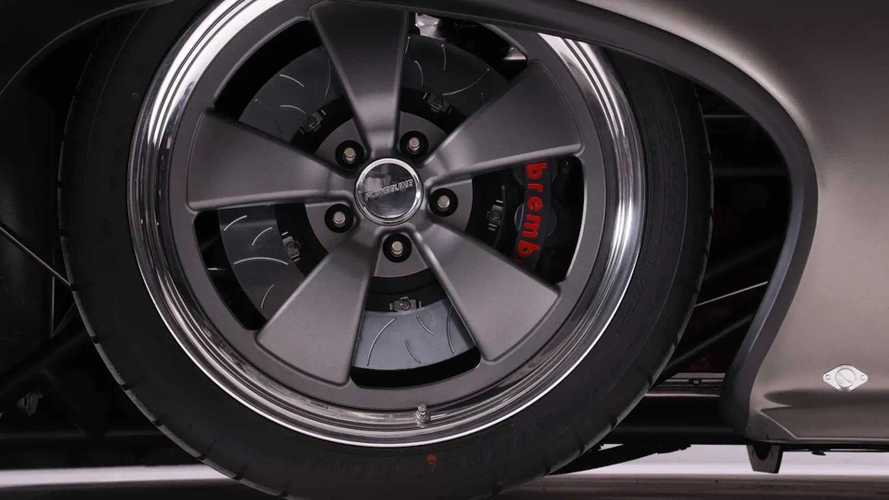 First off, the then four-door wagon has been converted into a two-door. The roof has been chopped off as well for a slicker demeanor, complemented by a redesigned grille, massive custom Brembo brake calipers, and fabricated fenders. Even the paint finish is unique, making the Project look like a rolling art after two and a half years spent finishing the project.

Under the hood is a 528 EFI HEMI power plant that comes with AEM Electronics EFI, built by Wheeler Racing Engines. Output figures are unknown but it’s safe to say that this car isn’t a slack given its land speed racing experience.

Interestingly, the Project 606 was made to be heavy, so it’s an all-metal affair. According to Friedrich, this is to promote more traction on the machine, which was needed for the speed run.

This isn’t the first land speed racer that Friedrich has been involved in. He had a real 1934 Henry Ford steel-body coupe with a 572 EFI HEMI before. He’s also an experienced chassis- and car-builder – a skill he acquired from Don Ness, a prominent builder of drag racers in Minnesota. 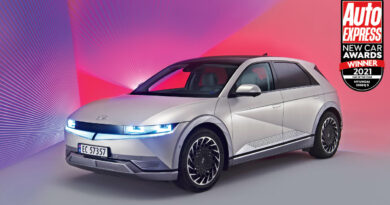 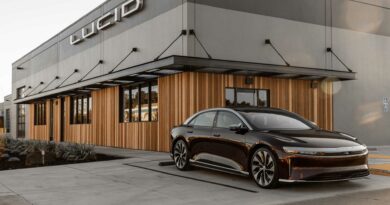 Lucid Says Expansion Into Europe On Track To Begin This Year 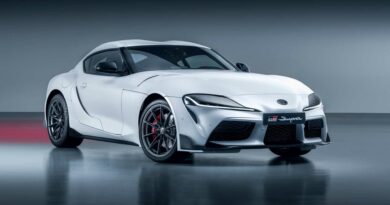