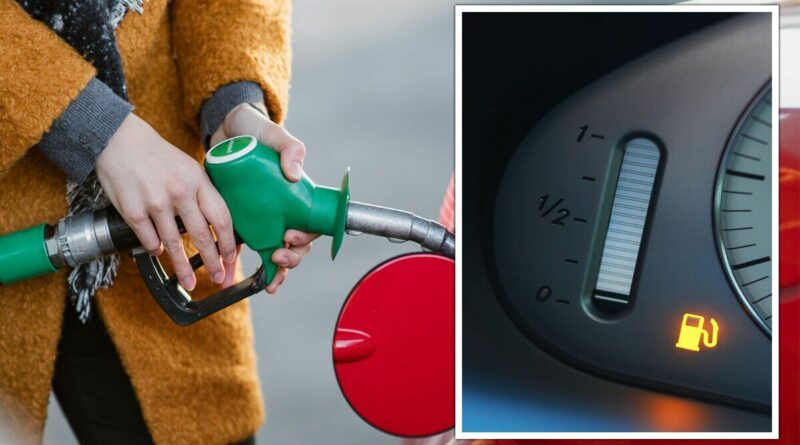 The average cost of a litre of diesel now costs 178.4p per litre, despite Rishi Sunak’s March fuel duty cut. Because of this, and the cost of living crisis, millions of Britons are looking to make the most of their money and make every mile count.

Sarah Tooze, Consumer Editor at CarSite, warned drivers about the potential hazards they face when looking to save on fuel costs.

She said: “While there is merit in some of the suggestions, some techniques, such as drafting and coasting, are potentially dangerous for the driver and other road users.

“Risking an expensive (and potentially fatal) crash in an attempt to save fuel is not worth it.”

Statistics from the Department for Transport show that reckless driving accounts for 18 percent of all road accidents in the UK.

Coasting is generally when a vehicle travels in neutral or with the clutch pressed down.

It can be dangerous as the driver has reduced control of the vehicle.

Some hypermilers turn the engine off while in motion, which can cut power to steering and braking assists, and potentially engage the steering lock.

More responsible hypermilers instead use coasting when going downhill or approaching junctions, lifting off the throttle early and letting the car carry itself forward.

While it is not illegal, drivers involved in an accident may be found at fault because they weren’t fully in control.

An increasing number of modern cars have systems which enable safe coasting by automatically cutting off the engine when going downhill.

Most of these still allow for full control of steering and braking.

This is one of the most controversial hypermiling techniques as it involves driving close behind another vehicle, usually a van or lorry, essentially using the forward vehicle’s body to shield their own car from wind and so reduce drag.

Tailgating is illegal, and by doing this hypermilers are inviting a crash, as their reaction times and braking distance are severely reduced at this range.

This is a common hypermiling technique usually seen in the United States.

It involves driving off-centre in a lane to avoid the “ridges” left in the road by other drivers.

Sarah Tooze says in the US where roads are straighter and wider, it may work, but UK roads tend to be more narrow.

This means driving “off-centre” is likely to place the vehicle dangerously close to oncoming traffic. 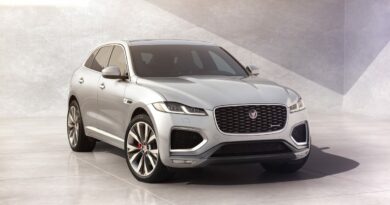 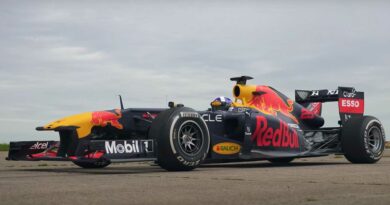 What Does It Take To Beat an F1 Car In A Drag Race? 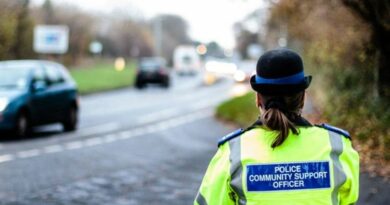