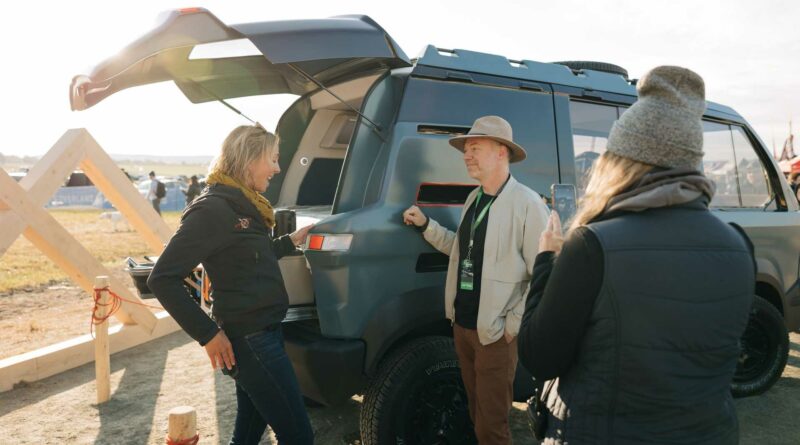 Potential Motors is targeting a very small niche with its new Adventure 1 electric van-like UTV, which will be hand-built in small numbers and cost from $136,600. It is quite unique, though, being a narrow overlanding electric van with a big 70 kWh battery pack that gives it a claimed range of 100 miles (161 km) off-road.

When we previously covered the Potential Motors Adventure 1, the company had only shown renderings and a prototype that no body on it being tested on an off-road course. Now the Adventure 1 has made its public debut at Overland Expo East and the company has also shared more about what the vehicle is capable of.

Seeing the prototype they had on display with people near it (and even on it in one of the photos sent to use by Potential Motors) you get a sense of how small this vehicle really is. It measures just 64 inches / 162 cm in width, marginally wider than a Japanese kei car, although it is quite long and tall, with van-like proportions that give it a surprisingly large interior (over 88 cubic / 2,500 liters feet of interior volume).

Being a smaller vehicle that was really only made to be taken on short camping trips (although it could work as a main vehicle for certain types of users), the Adventure 1 was designed to be towed behind a larger vehicle like an RV. It weighs around 4,000 pounds, so you would need something like a Tesla Model X, which is rated to tow up to 5,000 pounds.

And it actually has a mode that lets you put juice back into the battery by tow-charging it as it’s being pulled along. You apparently set it into this special mode and the vehicle then handles everything else itself and actually charges as you drive around – this is definitely a useful feature to have for such a vehicle and we hope the company explains exactly how it works in the future.

First deliveries of the Potential Motors Adventure 1 off-road electric mini overlanding van are planned for early 2025 and you can reserve one with a fully-refundable $2,000. 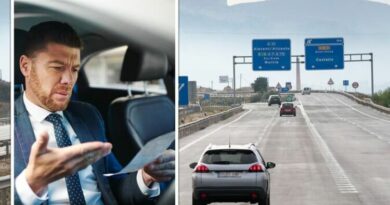 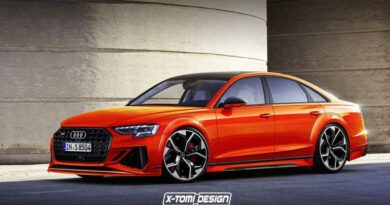 Mercedes-Benz to take responsibility for self-driving risk – if it crashes, blame is on the car, not driver – paultan.org