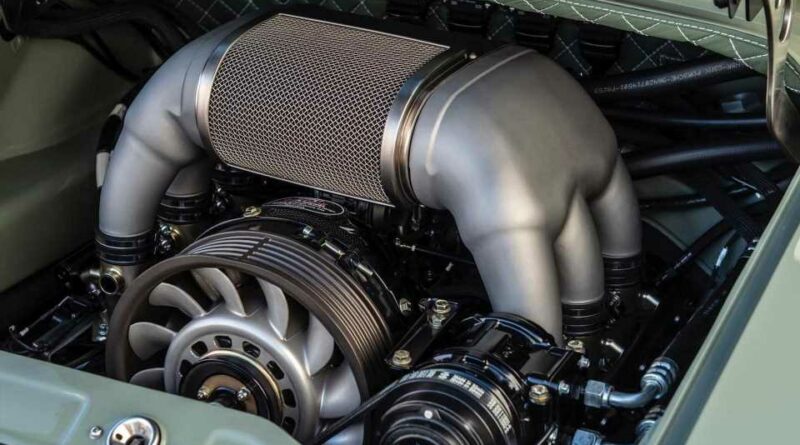 We know the headline of this article may sound a little confusing but it’s the actual news here. Singer, the California-based tuning company that builds modernized air-cooled Porsche 911s, has reached an agreement with a subsidiary of Porsche with the latter taking responsibility for building the engines Singer will use from now on.

The information was first unearthed by TopGear and then confirmed by Road and Track. According to these two sources, Porsche Motorsport North America, a Porsche-owned division based at the Porsche Experience Center in Carson, California, will build Singer’s engines to the tuning company’s own specifications. Or, to put this into perspective, the Stuttgart-based automaker will build engines an aftermarket firm will use to modify existing 911 models.

This move comes as a little surprise to us as it basically means the legendary sports car maker gives an official approval of Singer’s work. This is not something we see every day in an industry where OEMs usually tell customers to use only original parts and never rely on services by aftermarket companies. More interestingly, Porsche will assemble Singer’s engines to the specifications defined by the tuning company.

“The characteristics of the engines – very much at the core of every Singer car – will continue to be defined by Singer’s specification,” a statement by the California-based firm confirms the news. 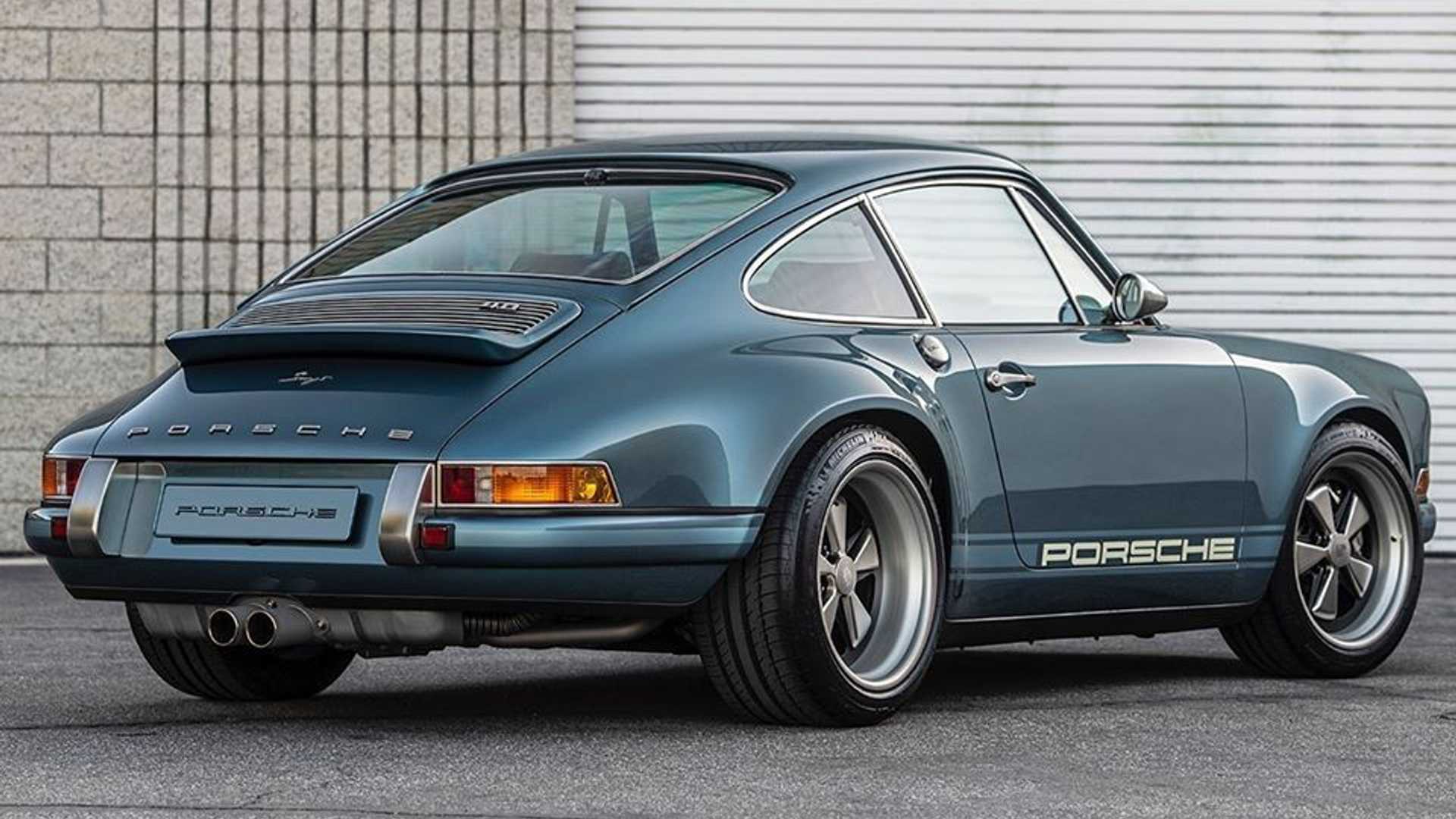 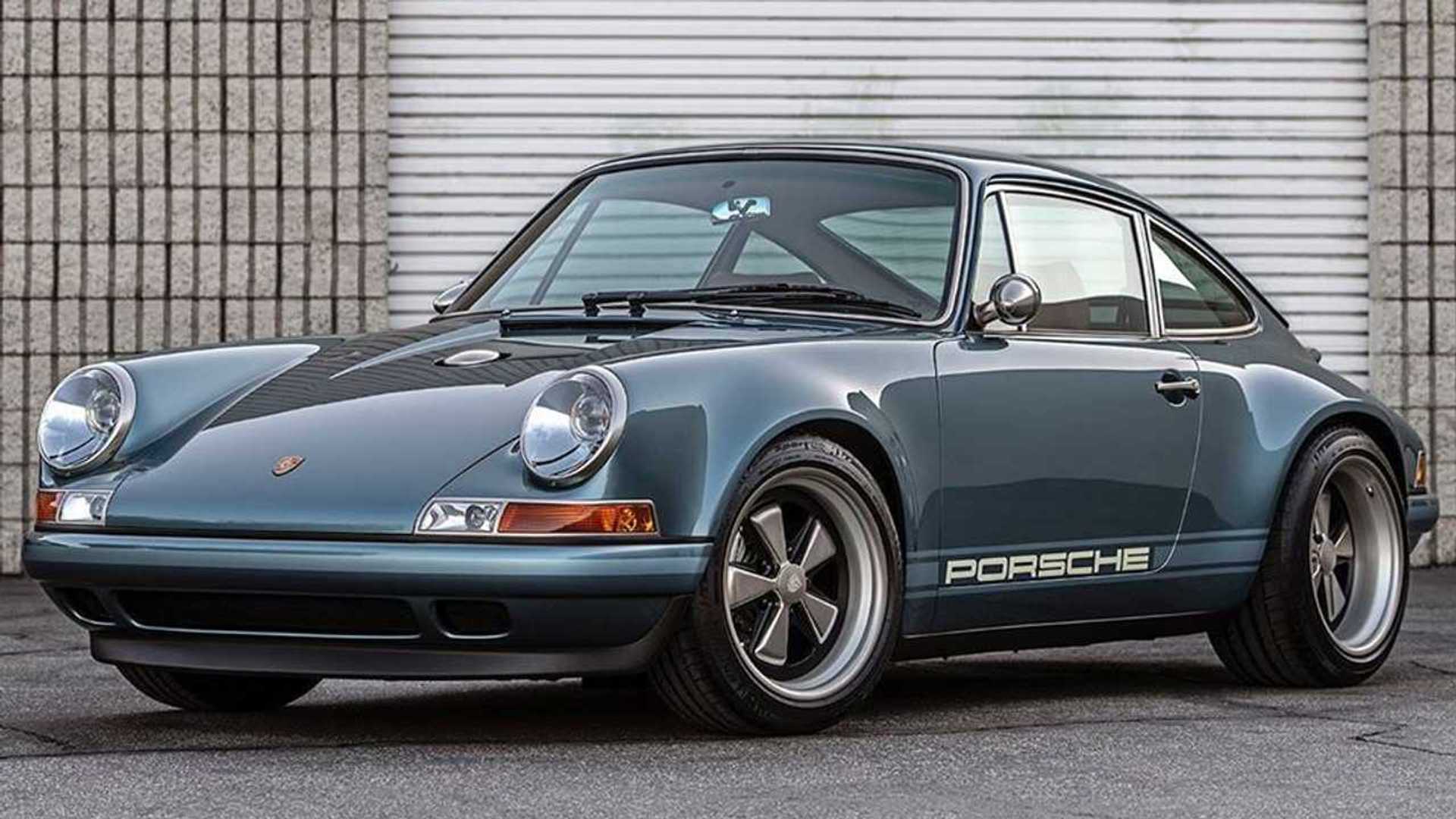 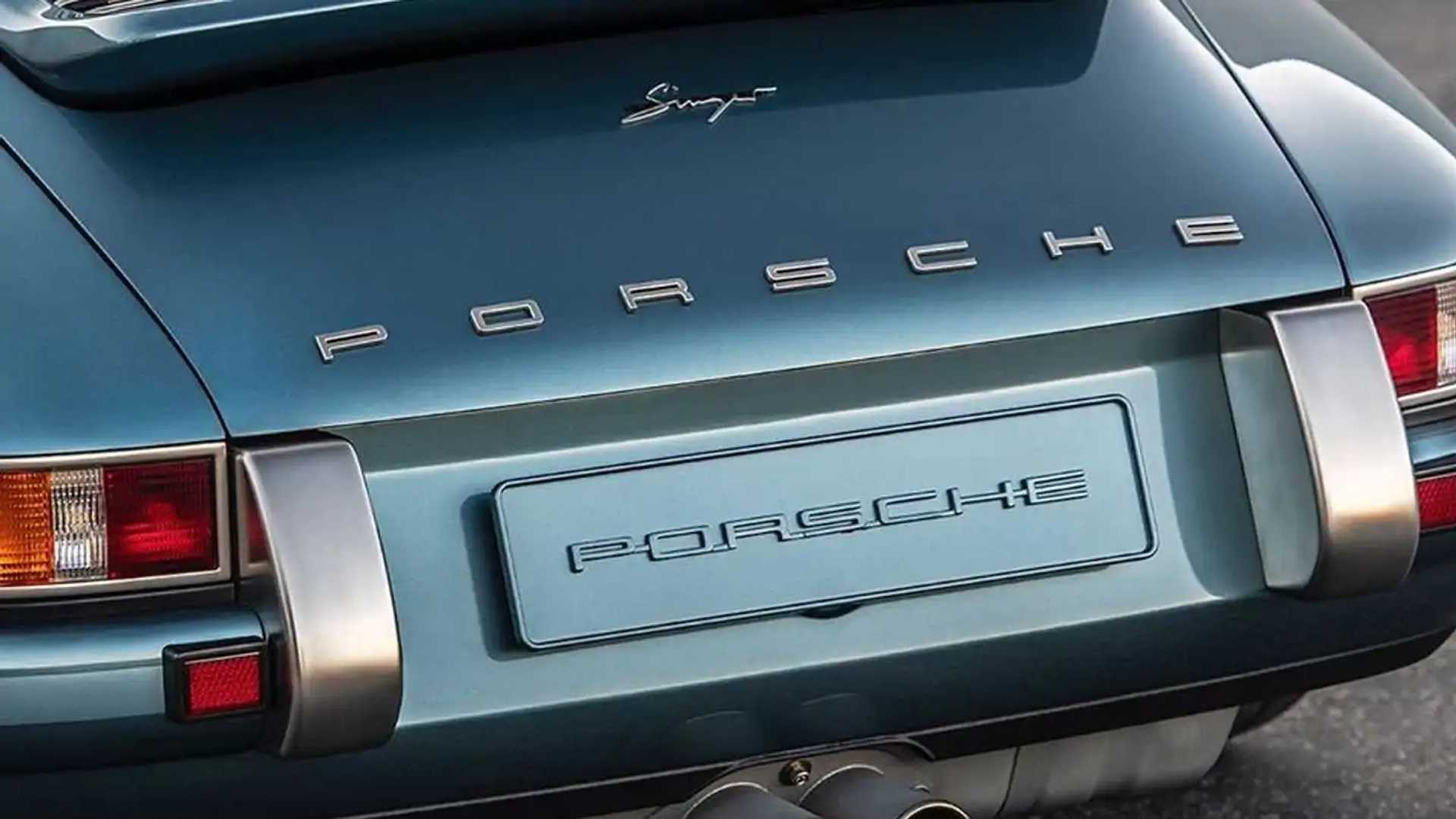 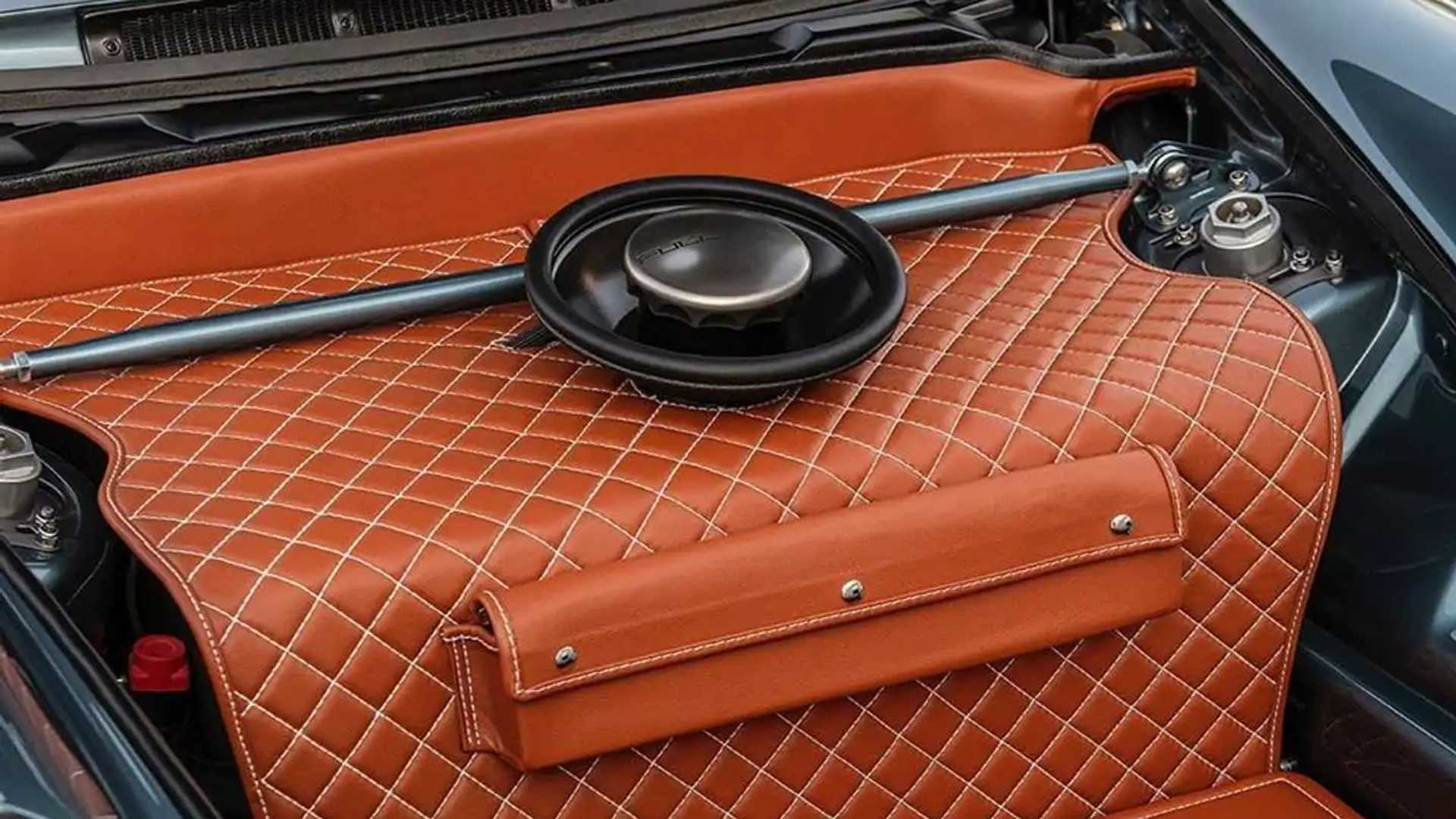 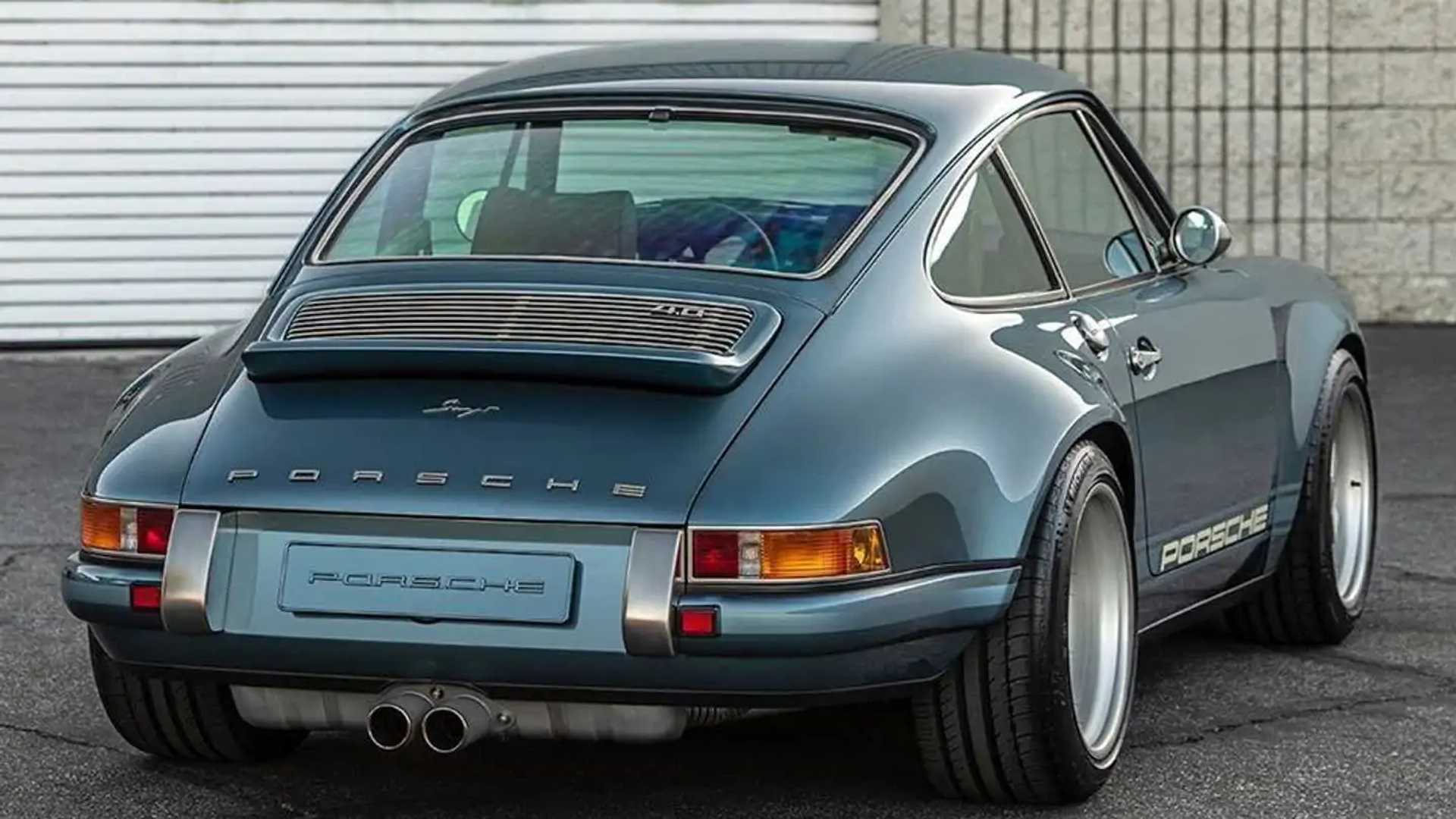 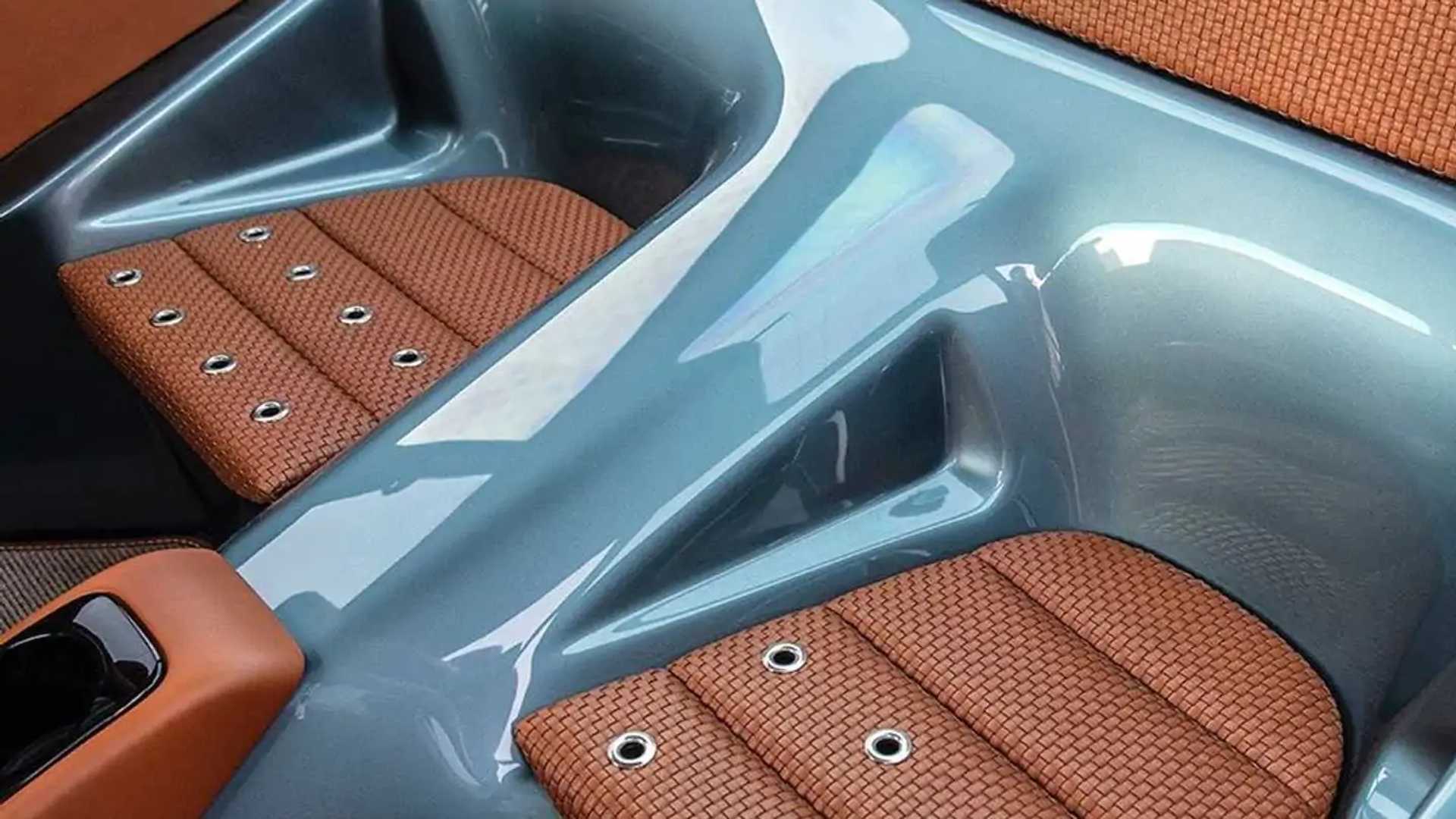 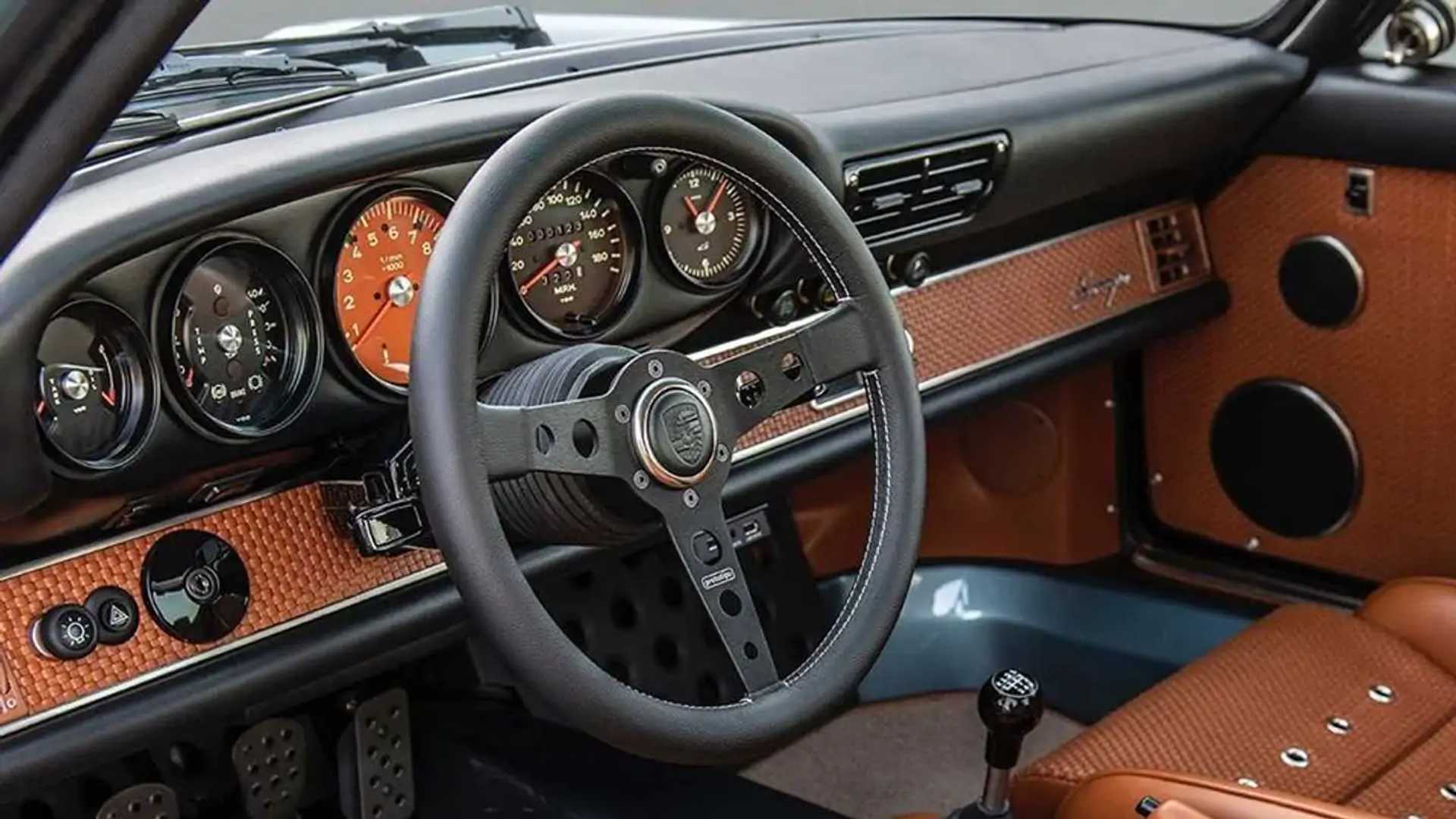 It’s important to note that this new agreement doesn’t include the Singer DLS cars. The engines for them will continue to be assembled in the UK by Williams Advanced Engineering, as Road and Track reports. All other units under the deal will be built at Porsche Motorsport’s North America headquarters.

For now, Singer and Porsche will collaborate only on engines with future naturally-aspirated motors also being part of the plan. Singer’s rumored first turbocharged car could also be in the agreement, but it’s too early to confirm that. 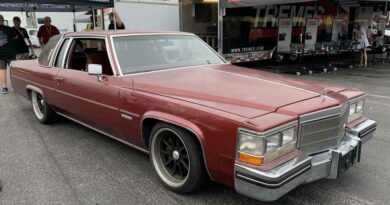 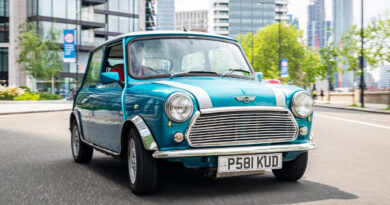 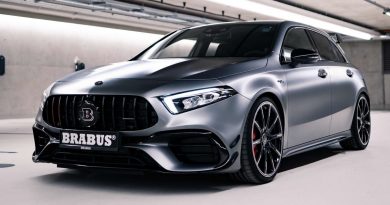