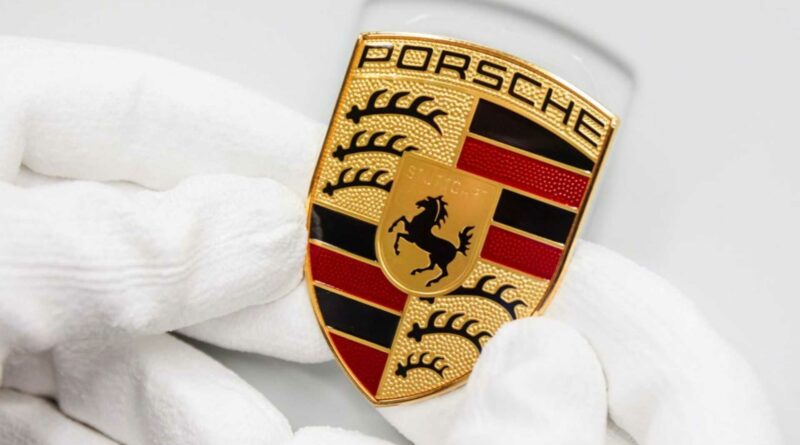 Details about Porsche’s entry into Formula 1 have leaked. According to documents published by Morocco’s Conseil de la Concurrence and discovered by our sister site Motorsport.com, the German automaker will allegedly partner with Red Bull. Porsche notified the Conseil about its plans on July 8, and Moroccan law requires those documents to be publicly published once approved.

The partnership will see Porsche take a 50 percent stake in Red Bull Technology, which should result in the two developing a power unit to meet F1’s 2026 engine rules. The Conseil documents only mention RBT, but the deal should extend to Red Bull’s F1 business. The documents suggest that Porsche and Red Bull plan to announce their partnership to the public on August 4.

Red Bull is currently using engines from Honda after striking a deal to use the Japanese automaker’s engines until 2025. Red Bull formed a new operation called Red Bull Powertrains Limited with the move. Honda left F1 at the end of the 2021 season.

The documents submitted to the Conseil de la Concurrence, the country’s anti-trust regulator, make no mention of AlphaTauri, which will remain in the control of Red Bull. However, it’s likely that Red Bull’s sister team will also receive Porsche engines. It makes sense in such an expensive sport.

Porsche isn’t the only Volkswagen Group brand looking to wedge its way into F1 as the sport grows its audience worldwide. Audi is also exploring its options to get into the sport. However, according to Motorsport.com, Audi is not as far along in the process as Porsche. VW Group’s Supervisory Board approved the two brands’ F1 efforts earlier this year.

The sport could see more shakeups in the coming years. The FIA World Motor Sport Council is set to announce new engine regulations from 2026, which Porsche, Audi, and others need to know before they begin development. While Honda’s absence allows Porsche to enter, Honda might also return to the sport in 2026. The sport’s growing popularity draws in fans and automakers who want to be in front of them. 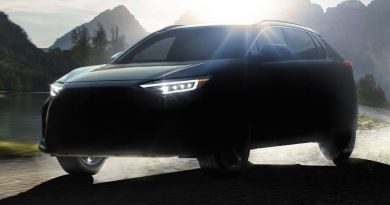 Subaru Solterra Will Be The Brand’s First Electric Car 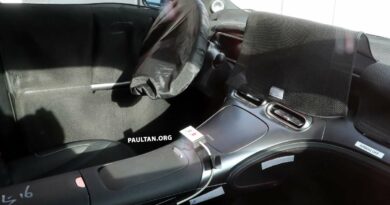 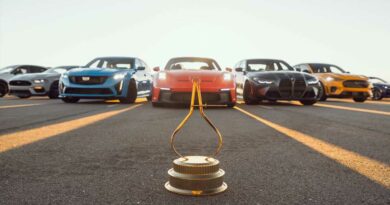 Welcome to the Inaugural MotorTrend Performance Vehicle of the Year